After 13 days of intense negotiations, COP26 UN Climate Change Conference concluded on November 13 with almost 200 countries agreeing on the Glasgow Climate Pact. The declaration significantly ramps up the call for greater action and financing for adaptation to pursue efforts to stay within 1.5 degrees Celsius of global warming by 2050.

In parallel, the GSMA board, on which sits the largest mobile network operators in the world, set a milestone to reach net zero carbon emissions by 2050. To reach that objective, dtac has set its own goal of halving its greenhouse gas emissions by 2030.

dtacblog spoke to Navneet Nayan, Head of Technology Strategy & Service Management at dtac to better understand what it will take for dtac to reach its targets, and how the telecoms industry can rethink operations for resilience and sustainability. 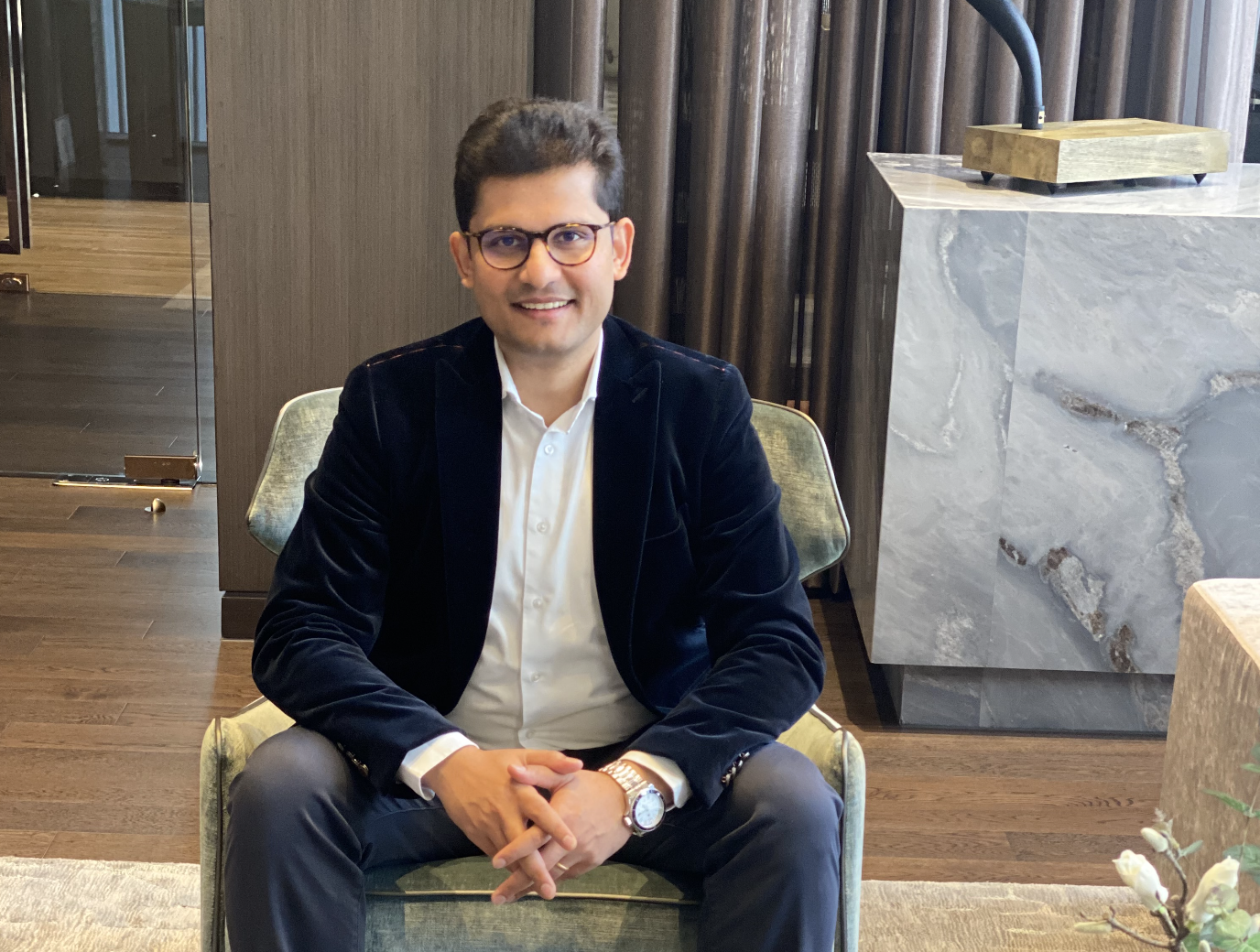 Everyone is an Emitter

Telcos are energy intensive, with two to three percent of global consumption, according to GSMA. The mobile industry is therefore a relatively small, but growing, contributor to greenhouse gas emissions. End users consume about half of that energy with their mobile devices, and the other half is consumed by the data centers and networks.

“We’re consuming more, and our consumption patterns have changed significantly owing to COVID-19. Also, with an increased usage of data intensive applications , a higher proportion of  energy is being  spent on the network infrastructure side. That’s one of the main reasons why energy is becoming an increasingly important challenge for network operators,” Mr. Nayan said. “At dtac, we recognize the urgency of tackling the global crisis we are facing.”

Most of the energy at dtac is spent on powering the network. On its new 700 MHz band, dtac reached 11,800 base stations by Q3 2021, besides existing sites, aggregation locations and data centers. And radio equipment and cooling are the biggest areas of consumption. With traffic growth and network densification, the number of active elements on the network increase, and consequently the energy consumption goes up. This is especially crucial when it comes to 5G.

While 5G is more energy efficient than 4G in transporting a single byte of traffic, it requires more antennas and a denser layer of cells, that consume more energy, when deployed at higher frequencies.

“The rise of data heavy applications such as virtual reality (VR) and augmented reality (AR) is another factor to reckon with when it comes to energy consumption,” he continued. “Most of these applications consume significantly more energy and a greater proportion of that is on the network side rather the end devices side, unlike traditional messaging and browsing applications.”

dtac is rethinking cooling system related factors when it comes to power consumption efficiency. Traditionally, the company uses air conditioning to control the temperature. In recent years, it has explored various alternative solutions to reduce energy use. One of those is fan cooling which was adopted across many locations without resulting in any customer experience and operational issues.

“We adopted the Cell Site Single Source of Truth (CS3T ) model, bringing the power of data analytics to identify wastage and improve efficiency for better decision making. CS3T  is the practice of aggregating data from many systems within the organization to a single location,” he said. “This single source houses all information related to all the cell sites under dtac’s operation and includes all possible data on cellular frequency bands, tower stat, landlord rentals, energy consumption and operation hours. It allows us to systematically prioritize our investments into energy efficiency, resulting in a maximum on return on investment.” 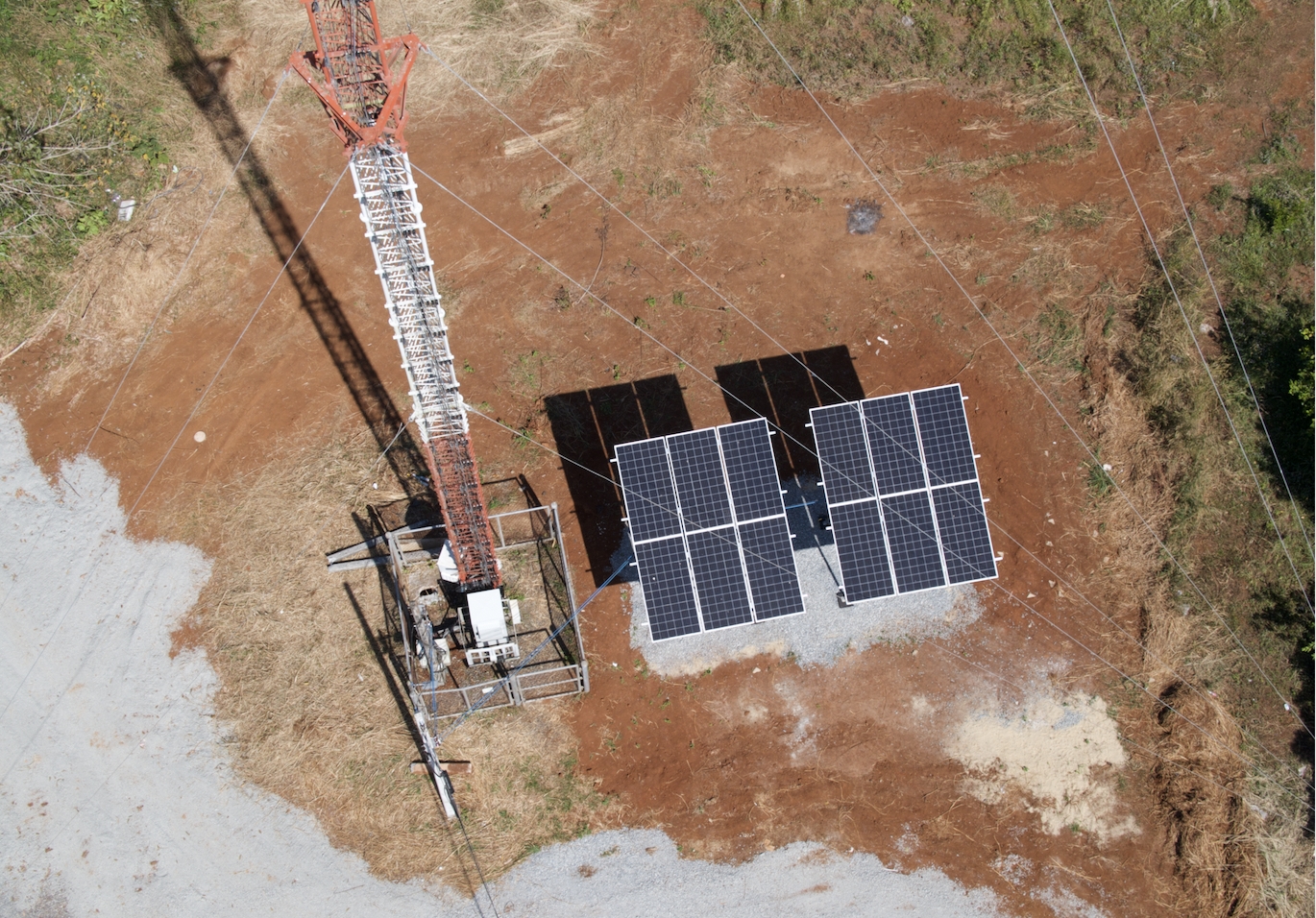 dtac is exploring opportunities in renewable energy sourcing following a phased approach. One of the first steps along this direction is solar cell installation for building its own generation capabilities. But solar does not work during nighttime, while mobile towers do. Besides investment needs, operating and maintaining solar installations distributed across the country is also challenging.

Second, PPA – power purchasing agreement – is another key initiative being explored with different partners. This arrangement will allow dtac to offset a part of its consumption via renewable sources located onsite. While other emerging models such as energy wheeling that allow for offsite generation and transport of renewable power through the public grid are currently not applicable in Thailand yet.

“Without the wheeling model, the key challenge in Thailand is that renewable power should be produced at the same place where it is being consumed,” Mr. Nayan pointed out.

“We all have a role to play, whether consumers, enterprises or authorities. Enterprises have a bigger role to play as part of shaping societies,” Mr. Nayan said. “They also have a choice to make for sustainability. It is a choice to move from a dirty to cleaner economy. And that transition needs a lot of strategic focus, commitment and investment.”