What do you think of when it comes to hero? Superman, Spirderman or Batman.

Customer First Hero is the honored award organized internally in order to recognize those employees who are customer centric and care of them. In 2018, the judges has decided and awarded 8 teams of people with a variety of stories that reflect their customer centricity. 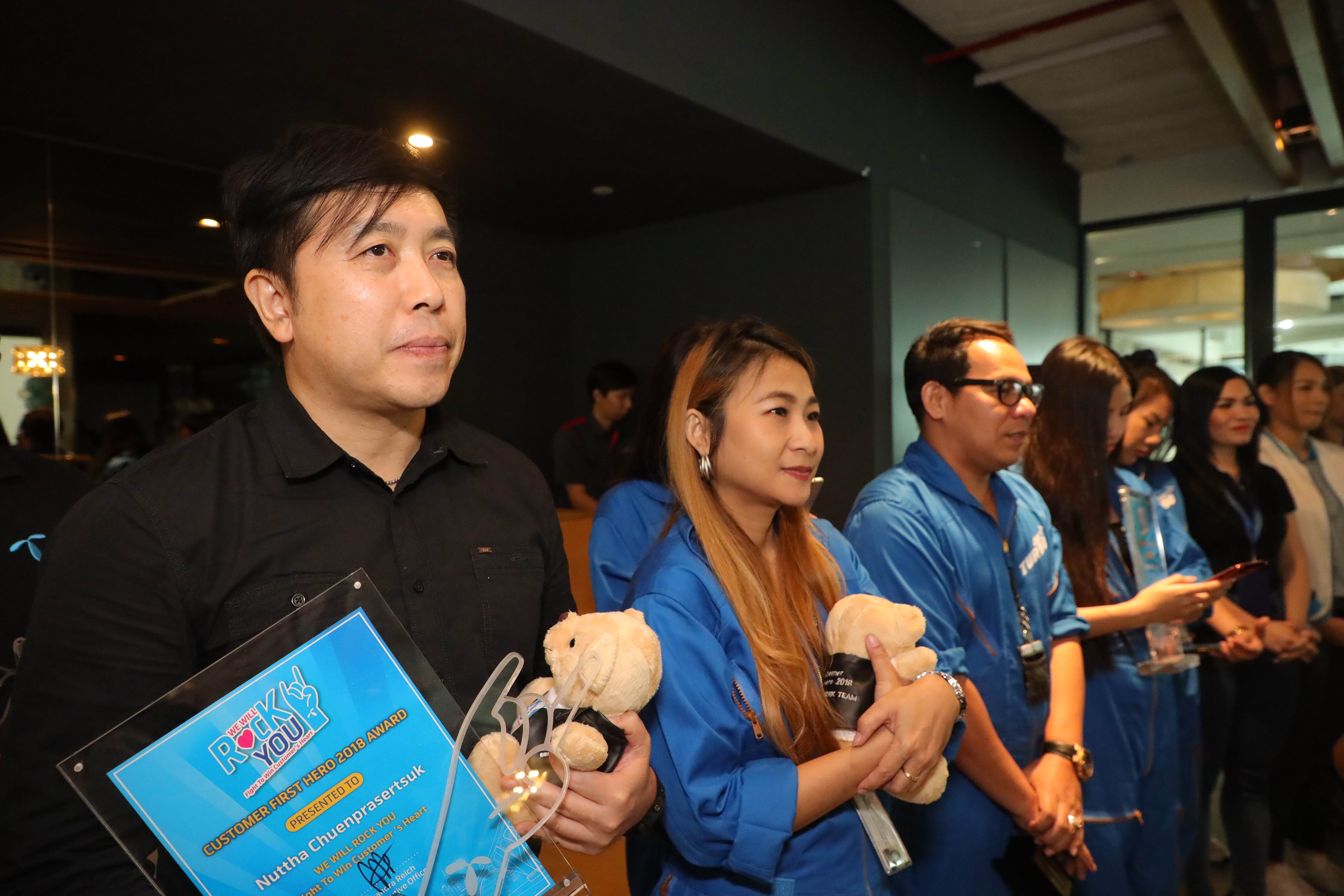 Customer is Always the First Concern

Mr. Nuttha is a developer who is irrelevant to deal with customers directly. With his intention to help, he offered adding the new function in the app for developer to get direct feedback from customer. Therefore, it facilitates customers because developer will be able to cooperate with call center staff to solve the problem faster. This action satisfied many customers who use the app. Moreover, he usually follows up every comment and feedback in Google Play Store to get more information about the bug and properly reply before the problem was reported. This proactive way of working makes most of users give good score on reviewing app and now we got the rate of 4.5 out of 5 from 2,279 users.

He never stops to improve and find mistakes in dtac app to make the best of his. He always brings up new idea, new function that would be useful for the app. Moreover, he collects feedback from many sources such as Pantip and Facebook and extremely pays attention on their aspects not only in the perspective of developer.

He teaches us that to success is not only to achieve our own goal but everyone’s feedback must be included in that goal. When every angel is in our concern, we can make the best out of it.

Ms. Pranee, a dtac customer, called in from Japan, saying her daughter got lost so she wanted to activate IR service on her daughter’s phone. Ms. Rattikarn, a dtac call center staff received the request  and tried to reset her daughter’s signal after her second call informing she still could not contact her daughter. However, her daughter’s phone was turned off. Our staff offered the best suggestions they could including telling her to inform Japanese staff at the train station and following up the case until her daughter was found.

Even she stayed overseas or domestic, dtac call center was the first thing she thought of when she was in trouble.

Every problem of customers matters to us 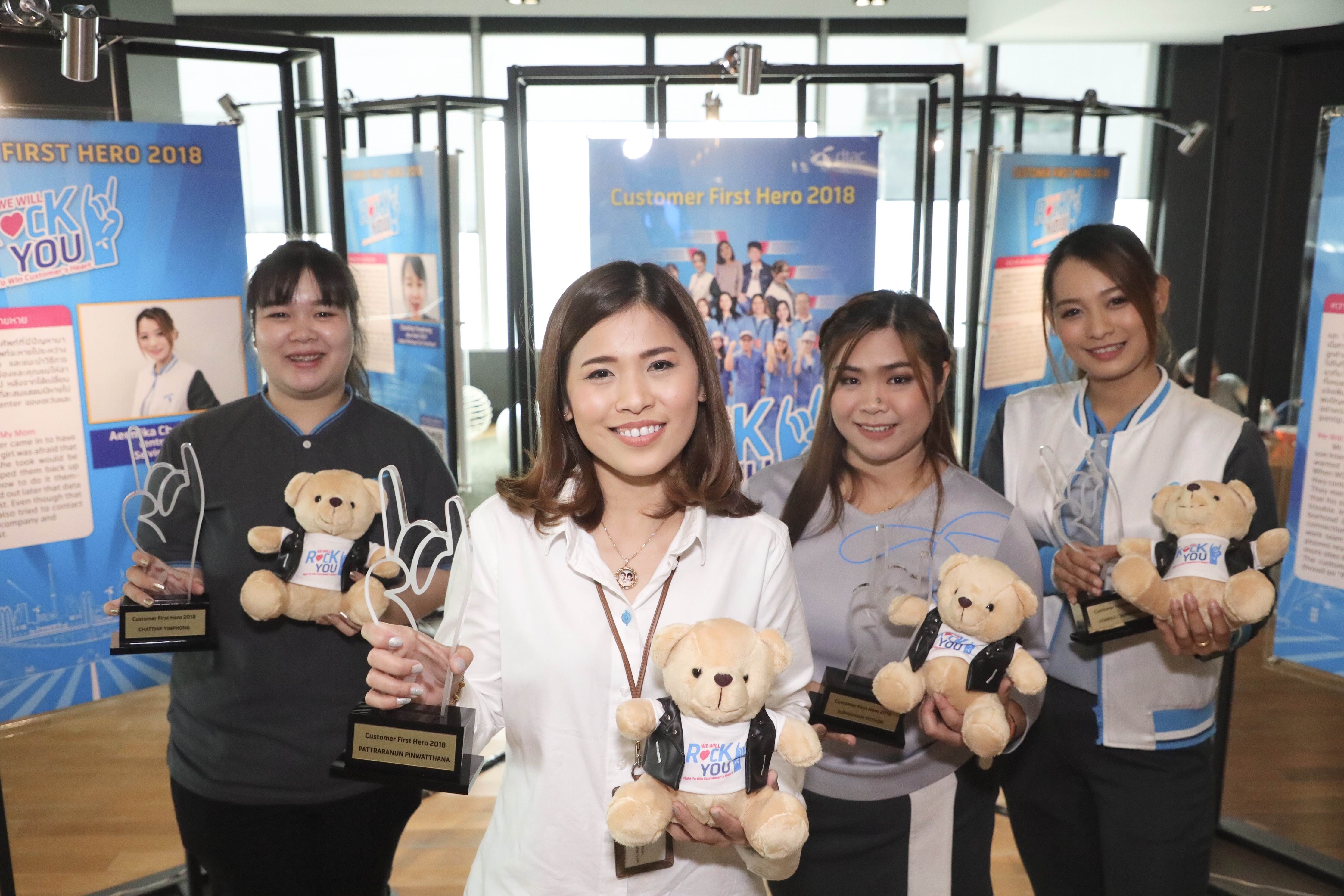 An ordinary day turned into a special day and Ms.Aemrika from dtac Hall at Central Rama 2,  was very glad to help customers at her best.

It happened when a mother and her child came to turn their phone in for repair. We checked the phone and it was broken so we told them to leave her phone for repair. After that little girl’s face turned sad and she thought that she would be sad because she would miss playing games on the phone. However, it was wrong.

In fact, the little girl was worried about her mother’s photos that she took would be lost. herefore, she helped them back up all data in their phone and also taught them how to do it by themselves. After the phone was successfully repaired, she tested the system and more importantly, she checked photos of them to make sure that everything was still there. Both of them were grateful for everything she did.

Here is just a part of Customer First Hero 2018 story, you can explore additional stories at dtac Hall of Fame.