Thailand is at the forefront of the latest battle to digitalize romance.

Technology has already radically changed romance, with online dating growing massively in popularity ever since Match.com blazed a trail in the mid 90s. The explosion of smartphone use drove dating to another level with speedy account set-ups and swipe to like approach first created by Tinder. 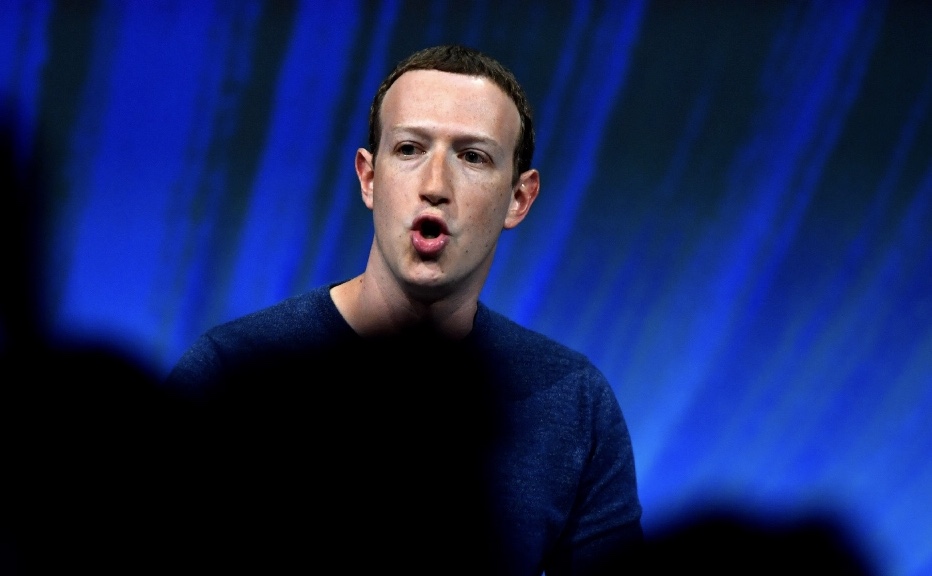 Last year, Facebook launched its online-dating feature, called Dating, in three key markets, Colombia, Canada and Thailand—ahead of the USA! The development is aimed at serving users’ pain pint for meaningful long-term relationships rather than hookups.

The opt-in feature will match users with people they are not already connected to on the site. From your profile, click on the heart of icon to enter what Facebook called “Dating home”. From there, set up a dating profile, which is separately created from your existing account. In other word, your Facebook friends will not be able to see yours.

The platform will suggest potential matches depending on dating preferences, things people have in common – interests, activities and mutual friends.

Facebook entered the dating-service market years after competitors like Tinder and Bumble. In 2012, Tinder first developed dating mobile app with free of charges. Today Tinder made its fortune with Tinder Plus and Tinder Gold, in-apps subscriptions offering access to premium features, such as unlimited likes, passport to chat with singles anywhere around the world, rewind to take back that accidental swipe. Their costs range between $9.99 and $24.99. 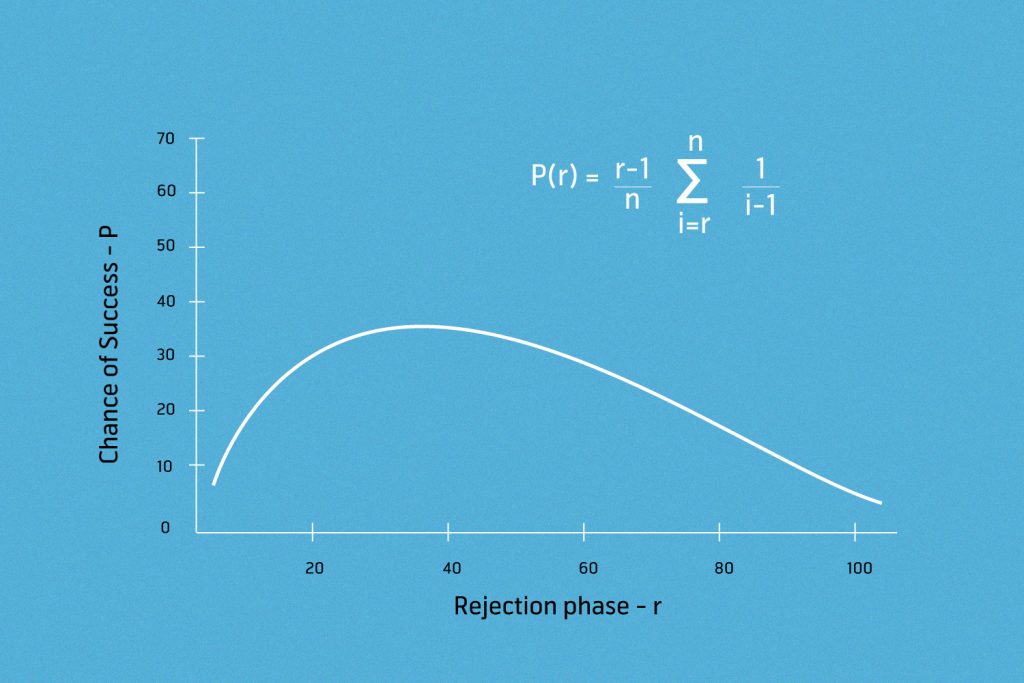 Currently, Tinder has more than 2.5 million subscribers around world with more than $1.25 billion in revenue generation.

A academic study indentified that those couples started from dating app is highly likely to achieve and sustain marriage life, rather than casual dating as algorithmic platform already screened and matched those having something in common.

In addition, dating app developers found that human behavior is complex and they look for those who have things in common because emotion of certainty will allow you to open up and connect. Thanks to digital technology that makes data more open and systematic, it enables algorithm to connect people easier with shared vision and emotion, leading to further development of relationship.

However, it cannot certainly conclude that dating apps will provide you a true love. Technology is a tool to taking away that difficult initial approach and the fear that you will just embarrass yourself in front of strangers. It is also a guarantee that everyone is in the same game as you. However, when it comes to love,  real relationship is thereafter the start and depends on yourself.