They joined a hackathon out of curiosity and ended up building a world first that puts customers at the heart of dtac’s network improvements.

Thapakorn Dokmai, Wanchan Islargumpot, Akebordin Duangphoommes, Orraphan Saengsawat, Sirin Pakdeesrisakda, and Montree Monkhetkorn are all dtac employees, but they come from completely different backgrounds and divisions, from marketing to software development. What brought them together was a “hackathon,” a three-day workshop to brainstorm ideas, prototype them, and pitch them to a jury—which in this case, included very big names from Thailand’s startup scene. Ten months later, their project, a complete outlier in the global telecoms industry, launched in its trial phase.

“When the team first met, we didn’t know exactly how dtac would make the improvements it promised,” says Thapakorn. “But with the launch of the ‘never stop’ tagline, we felt it was a strong show of honesty and commitment. It showed dtac was here to stay and fight back!”

With that in mind, Tapakorn and the team set out to tackle their number one concern: how dtac deals with customer complaints about network quality.

“We’d hear grumbling from friends and family. But there was no easy way to know exactly where they had encountered a network issue, the time of day, the device and operating system they were on… It was frustrating,” Wanchan says. “These complaints were really hurting our brand image. So, when the ‘Never Stop’ ad rolled out, my thought was that if dtac dared to come out and admit that we need to improve, the company was truly ready for brave new ideas.” 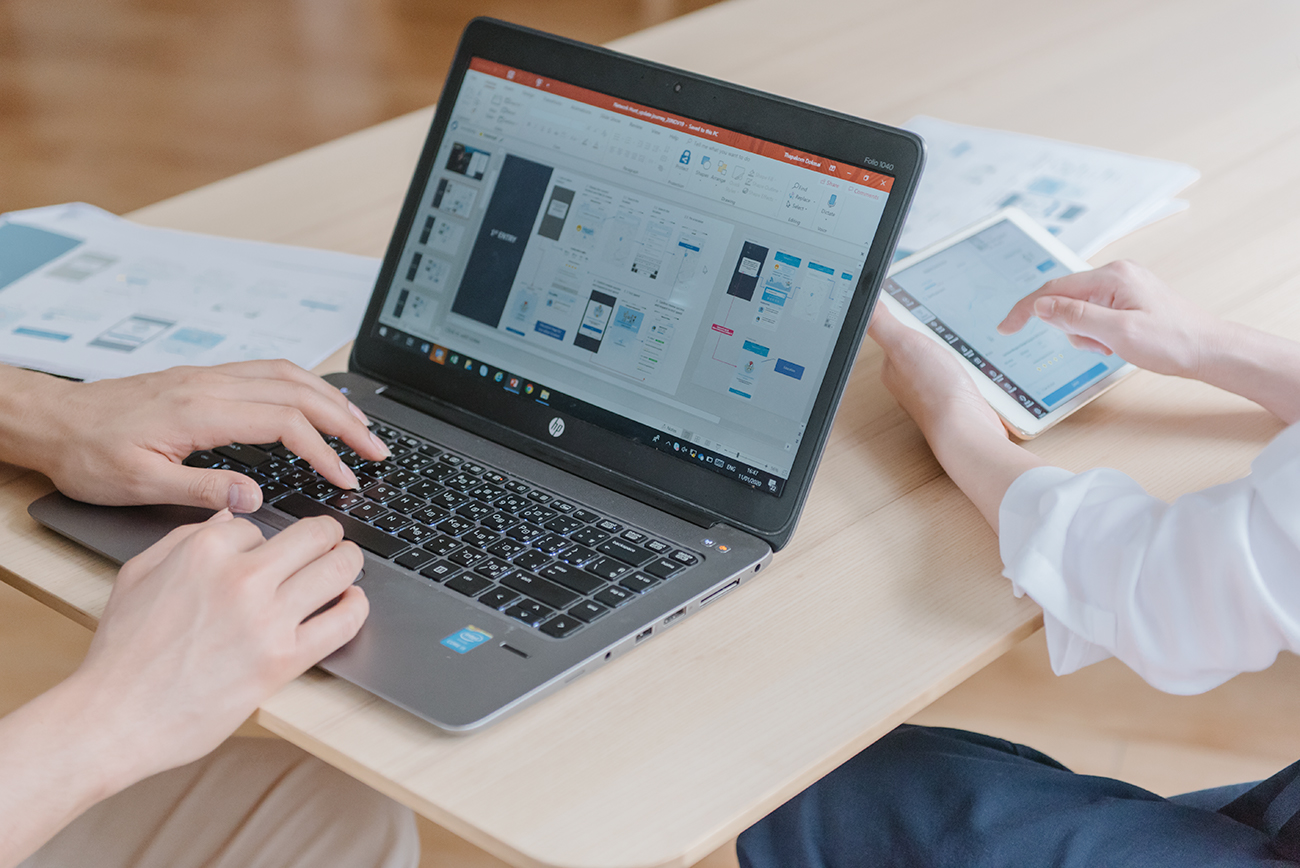 By the end of the hackathon, the team was standing on stage receiving a check from dtac’s CEO, Alexandra Reich. More importantly, it was decided their project would get built. The idea was to create a platform where customers can share localized reviews of their network experience—both positive and negative—right from the dtac app. While many third-party apps already allow users to test their connection, it’s unheard of for a telco to open itself to such tests and reviews in a transparent platform of its own making.

“We brainstormed a bunch of ideas because we just tried to be fun and creative. But when we realized the CEO wanted our idea built for real, we were scared! Many questions started popping up in our heads. How could we come together since we all work in different parts of the company? What would be our way of work? Would we get supported by the organization?” Tapakorn says.

There were several obstacles in developing the app. Time management was one. Each team member already had full-time jobs at dtac yet needed to set aside some time to make it happen.

In addition to the short timeline, numerous stakeholders needed to be on board to build the platform, which sits within the dtac app while connecting to the call center and network operations. During the first weeks, the team were often told that what they were trying to build was impossible. But they didn’t give up.

“This was a new way of working for everyone. We needed a huge investment from several groups in dtac, but we are just ordinary employees—not senior vice presidents. But after speaking to all the heads, we got their support and got going,” Tapakorn says. 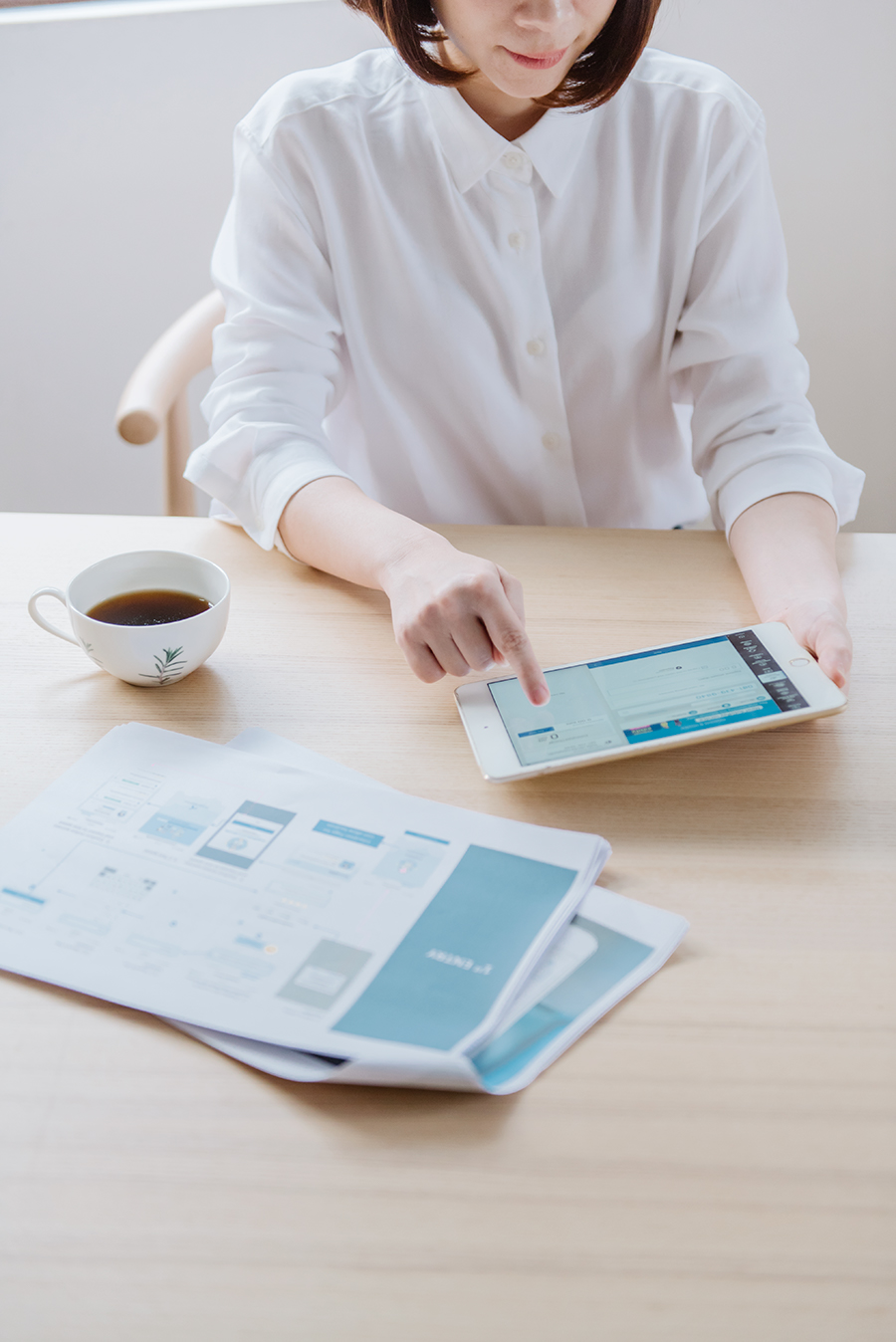 “Once people believed in what we wanted to do, they really tried their best to help us no matter how difficult it is.” Oraphan adds. “Our colleagues really wanted to see this get built.”

The team worked according to the agile methodology, which is designed to bring teams from different fields together and produce results quickly.

“At the end of the day, it was a good thing we enjoy being together. Otherwise, we wouldn’t have put in the extra effort and stayed late. The team spirit is what keeps us together,” Tapakorn said of the long hours they put in.

Network Check & Share allows users to rate their network experience for a particular location and see that of other users. Customers can get a sense of whether they are genuinely in a trouble spot, or whether the issue might sit with their device. Also, because the complaint is coming directly from their mobile device, it comes with detailed information the call center and network teams can use to investigate it. Those teams can then propose solutions to the users and fix issues on the dtac side.

“We’re certainly anxious to know how things will pan out, but we are willing to take risks. We are open to complaints, so we know where to improve,” says Wanchan. “Complaints should be treated as very valuable data.”

As dtac continues to expand and densify its network, Network Check & Share will be an important tool to ensure that roll-out is driven by real customers’ on-the-ground experience, not just traditional network KPIs. Even more importantly, the team has demonstrated that new ways of collaborating can deliver bold solutions that challenge the status quo and prove to customers that dtac is fully committed to never stop improving.