April 30, 2019 – Global VCs have identified top 3 areas of weaknesses that prevent Thai startups to grow: 1. Lack of business mindset and expansion strategy to larger markets 2. Fail to reach a minimum target of 10,000 users per day and 3. Lack of programmers and management skills to cope with exponential growth. That is why dtac accelerate is introducing the A Academy program in a bid to help dtac accelerate startups getting Series A funding and becoming the first Thai unicorn. An intensive bootcamp has been completed with top Asian VCs, including Miss Pahrada Sapprasert, Director of 500 Tuk Tuks, Mr. Jeffrey Paine, Fund Manager of Golden Gate Ventures, Mr. In Young Chung, Global Investment of Line Ventures, Mr. Koichi Saito, Founder and Fund Manager of KK Fund, Mr. Albert Shyy, Principle of Burda Principle Investment, and Mr. Justin Nguyen, Principle of Monk’s Hill Venture, who provide one-on-one mentoring and advice for startups in preparation for the Series A funding round.

Ms. Anattaphisa Jantathai Program Director of A Academy under the dtac accelerate program, said that this year the competition in the Thai startup industry is as intense as ever. Most Thai startups lack funds and struggle to break through “Series A Bottleneck,” in which startups are stuck at the seed stage and unable to scale up to the Series A level.

The A Academy program is designed to prepare startups in the following 3 areas:

2) Management Skill – The design of organizational structure and the mid-level management is new to CEOs expanding their company from 5-10 to 30-50 employees. dtac accelerate partners with Google Launchpad Accelerate to organize the ‘Leaders Lab’ workshop for CEOs and CTOs to give them the foundation of management and professional business management skills.

3) Growth & Scaling – dtac accelerate invites gurus from Silicon Valley to provide training on B2C and B2B business models. There will also be experts from Google Cloud and AWS to mentor and teach startups how to use Machine Learning and AI to expand their business.

Mr. Jeffrey Paine, Fund Manager of Golden Gate Ventures, Mr. In Young Chung, Global Investment of Line Ventures, Mr. Koichi Saito, Founder and Fund Manager of KK Fund shared the same sentiment regarding the major weakness of Thai startups – their mindset. They mainly focus on domestic market, but lack a mindset to scale up their business for regional or global expansion. Also, they must know when to exit their business and start a new business idea as soon as they realize their business is failing. Only 1% of Thai startups are ready to raise funds. Other weaknesses or obstacles that prevent Thai startups to successfully grow are the low numbers of users on their platforms and the lack of programmers and data analysts.

Mr. Jessada Sookdhis, Chief Executive Officer and Co-Founder of Finnomena, said, “The A Academy bootcamp has greatly benefited Finnomena. Currently, we have over 70,000 subscribers on our platform with over 6,000 million baht assets under management. As startups grow, new challenges emerge. It becomes more difficult for us to grow and reach online users at a larger scale. With costs increasing, we look for partnership with technology companies to help us reach more online users and CVCs to help scale up our business. There are also human resource challenges as the number of our employees is now getting to close to 100, making it a challenge to create a corporate culture. The A Academy program will help Finnomena step up and overcome these challenges.”

In 2018, startups in the dtac accelerate program secured a combined 17% funding of total investment in Thailand. The startups include Fastwork from batch 4, which received the highest valuation for investment from a Series A round of funding, and Ricult from batch 5, which secured the highest fundraising deal among agricultural tech startups in ASEAN in the seed stage. 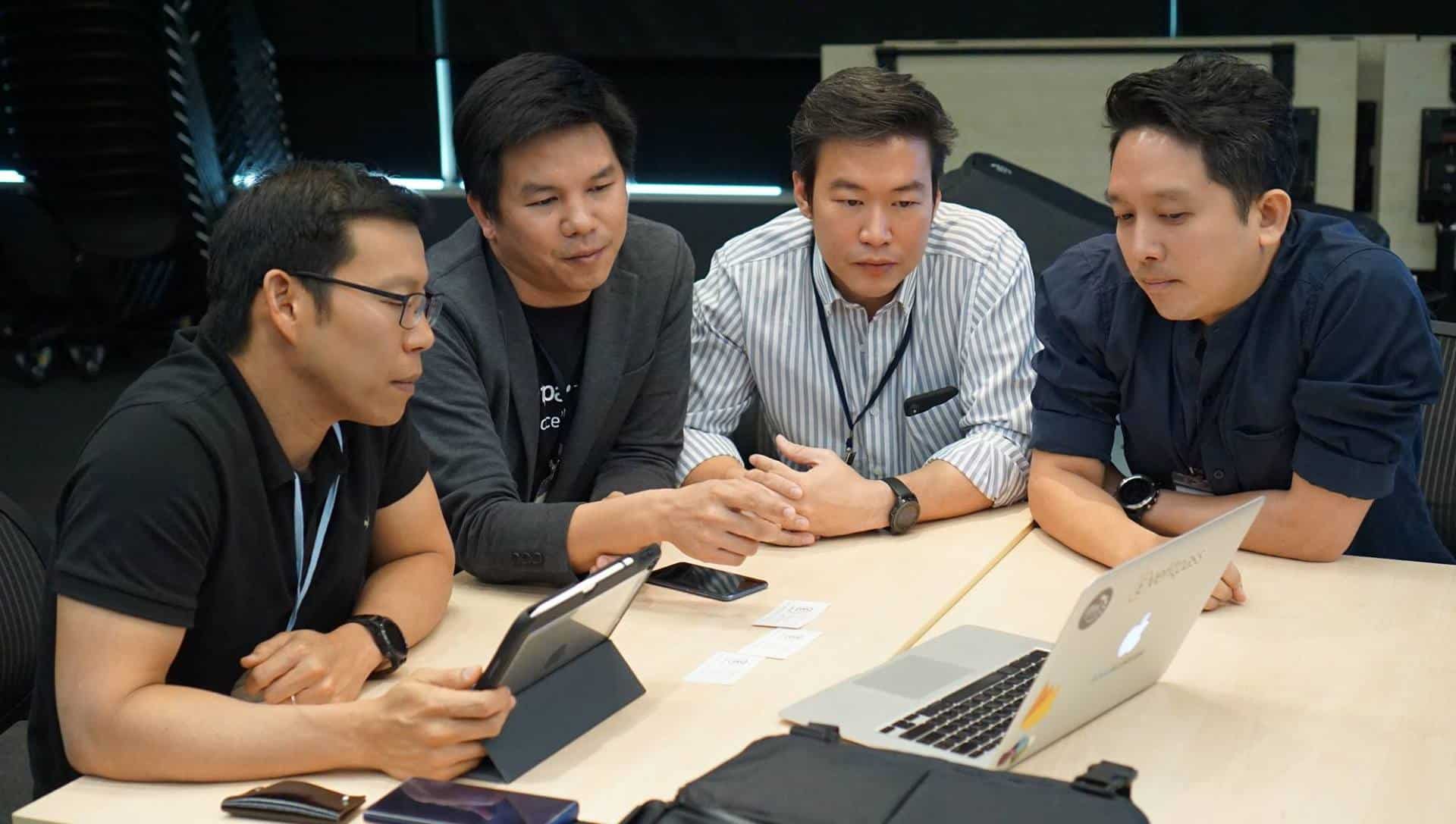 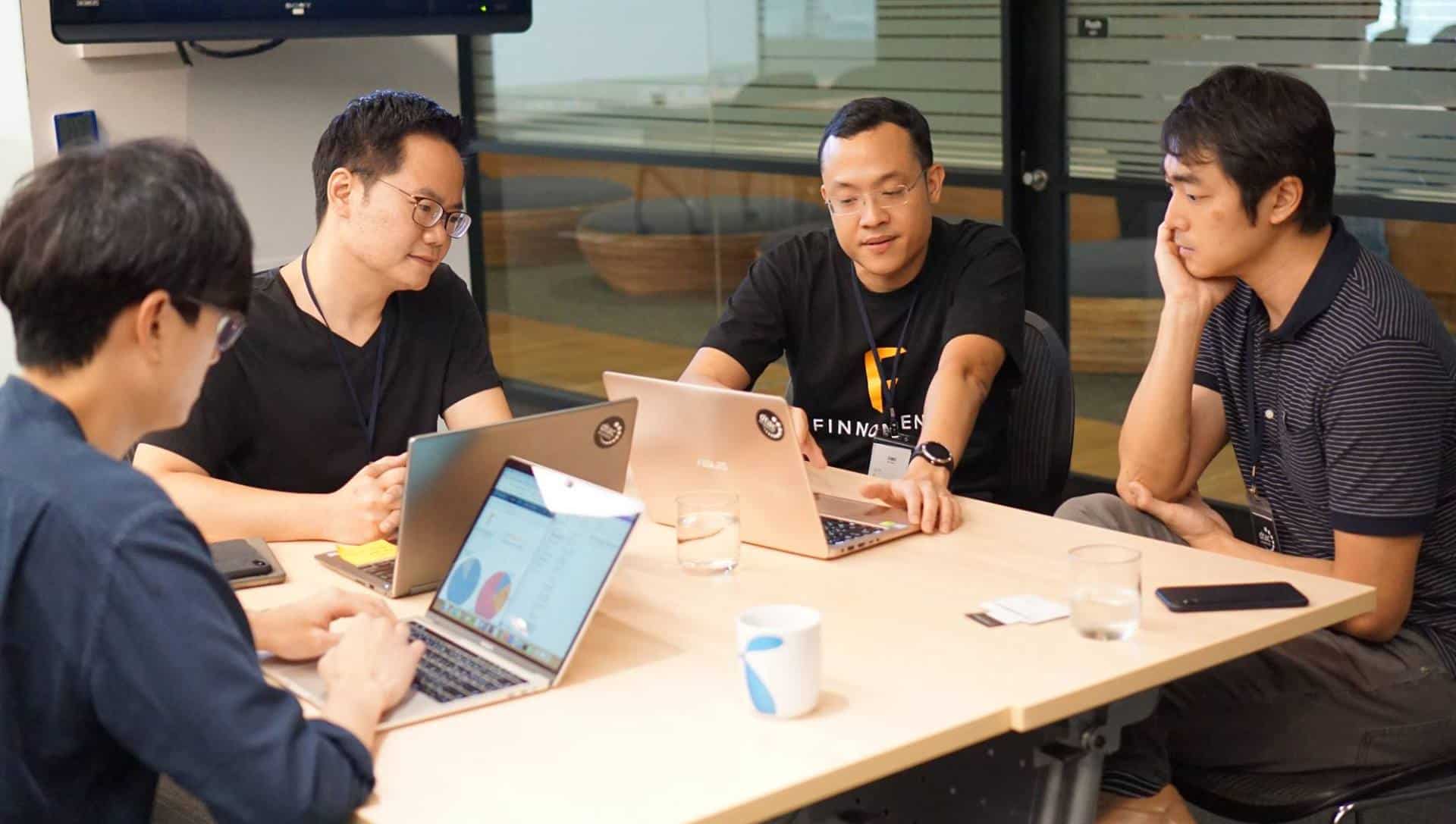 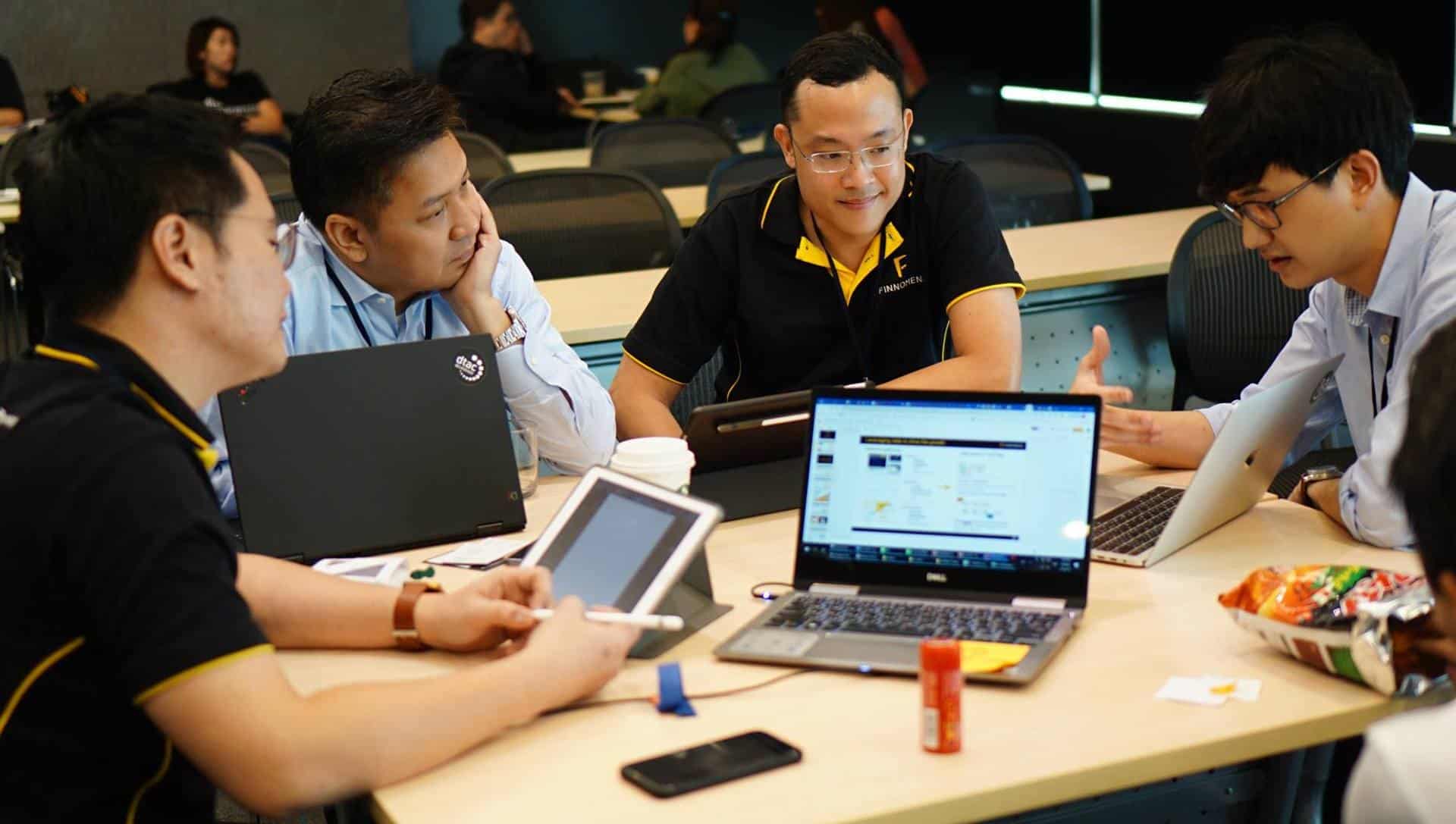 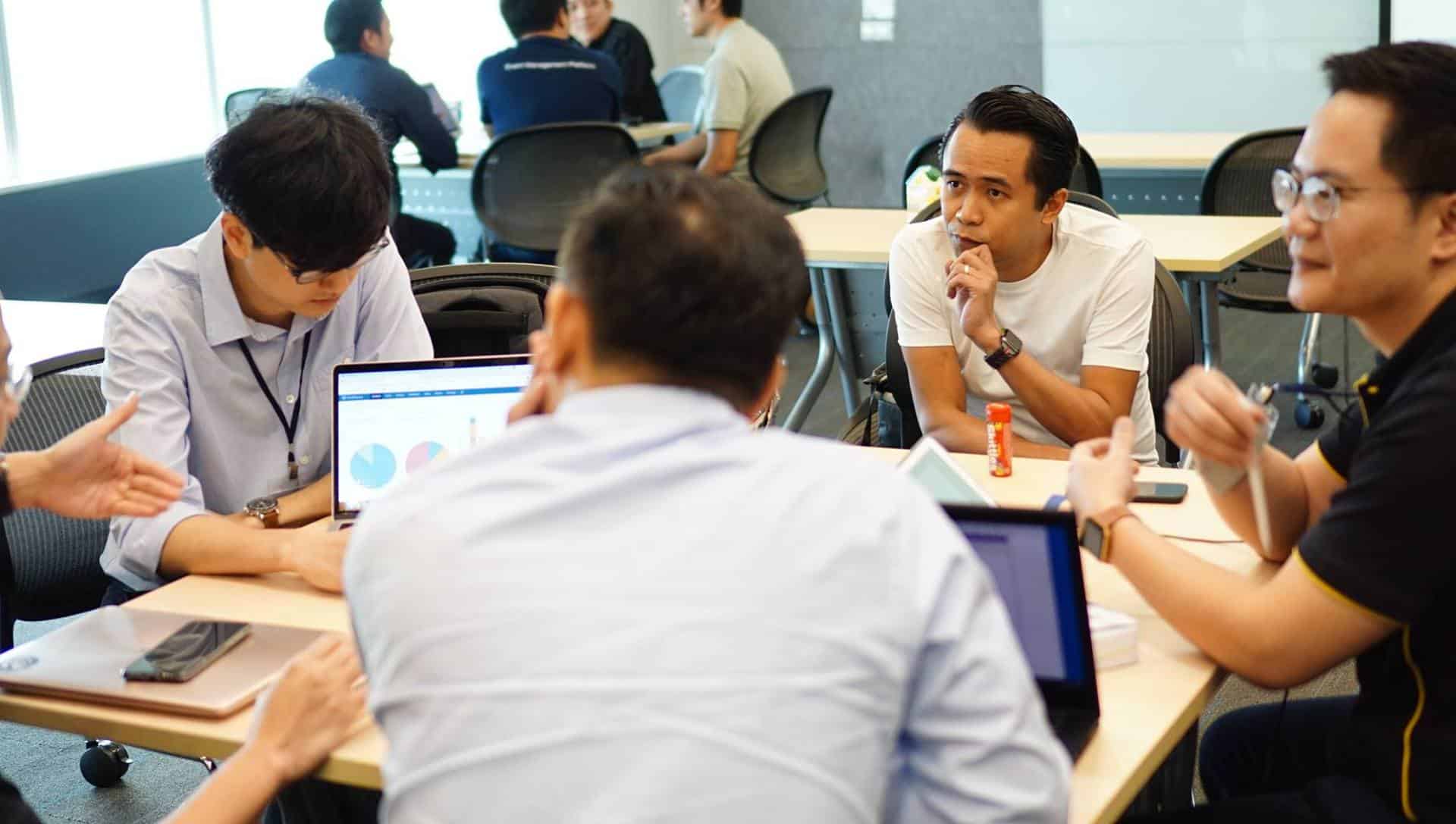 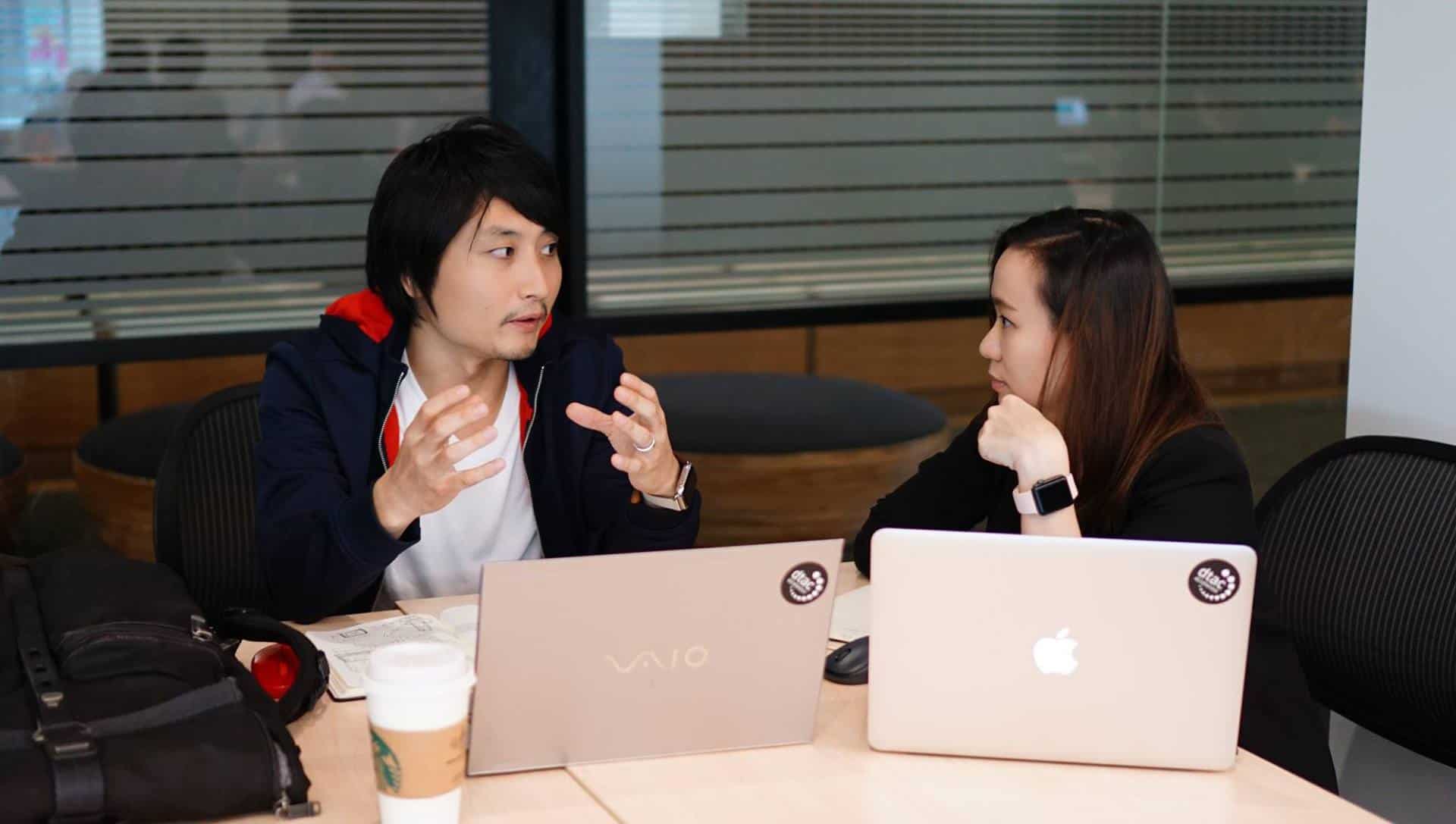 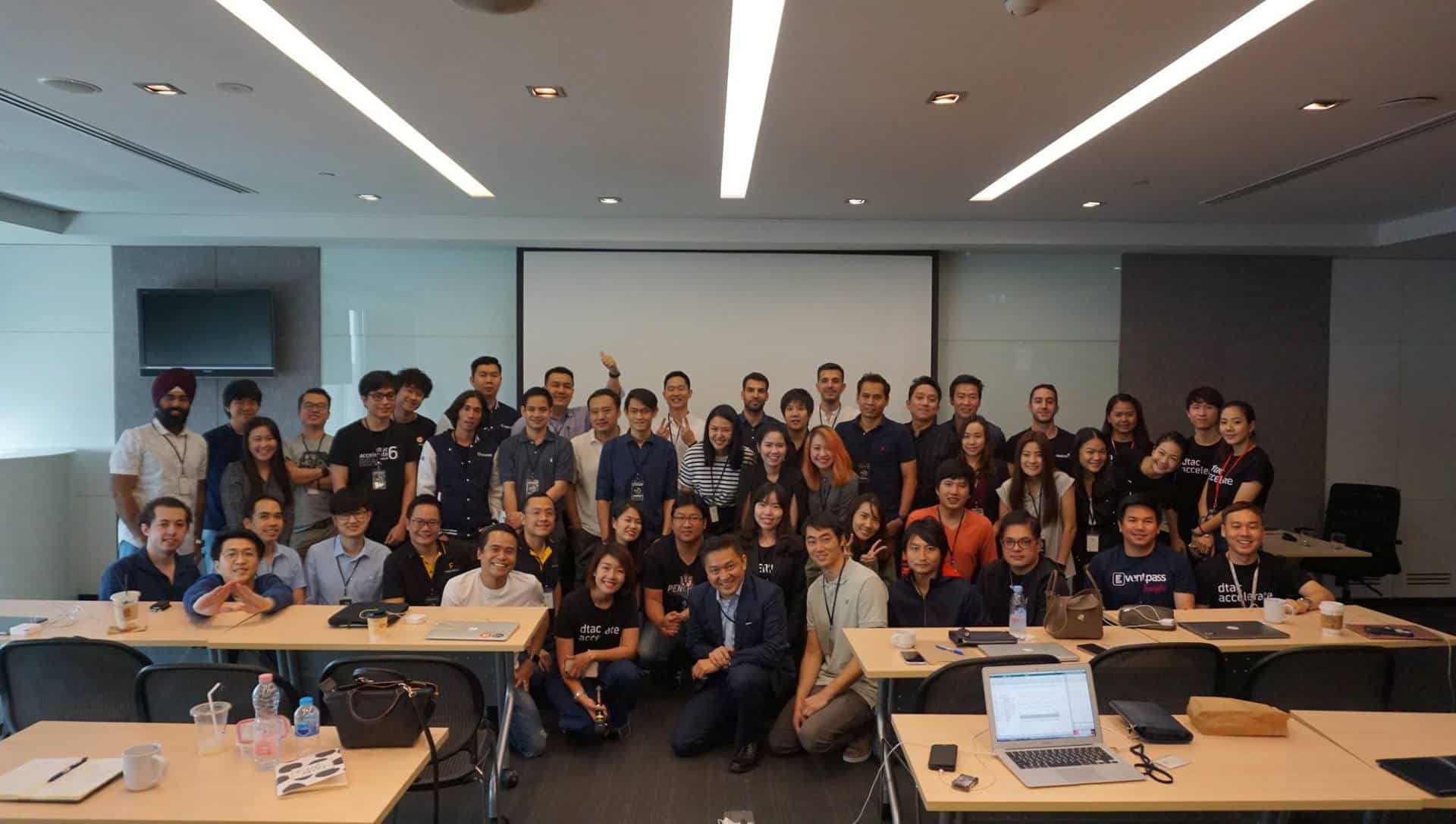