When Thailand’s lockdown was imposed to curb the spread of COVID-19 in late March, restaurants and food vendors had to cease operations. The impact on these small businesses was a total loss of revenue. In response to this, dtac joined hands with local food delivery services to launch the #savestreetfood campaign, offering special discounts for food delivery services through the dtac app. The initiative saw record levels of engagement on the dtac reward privileges platform, besting even pre-lockdown months. 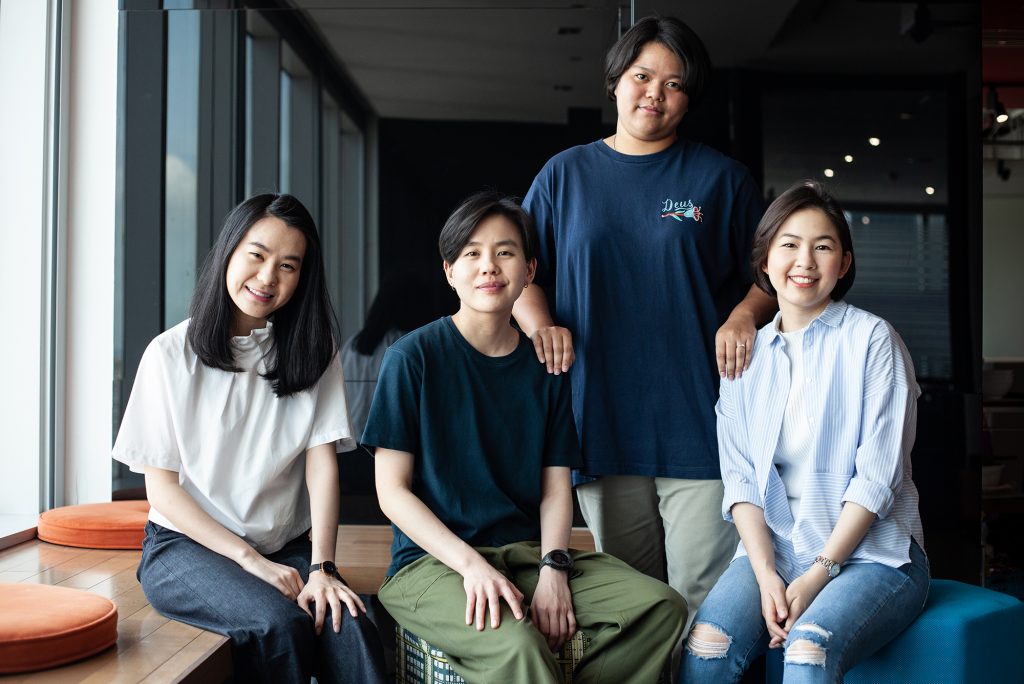 Before #savestreetfood, they had been working Happy Friday, a dtac reward campaign launched at the beginning of 2020 with offers on free food and drinks available every Friday. In the campaign’s first month, dtac reward saw more than 86,000 redemptions, thanks to a particularly popular bubble tea giveaway. But as the lockdown became imminent, most of the Happy Friday partners were about to close shop.

“COVID-19 put limitations on our way of work. But it also forced us to become more creative and flexible. Otherwise, we might still have approached this campaign the same way week after week,” 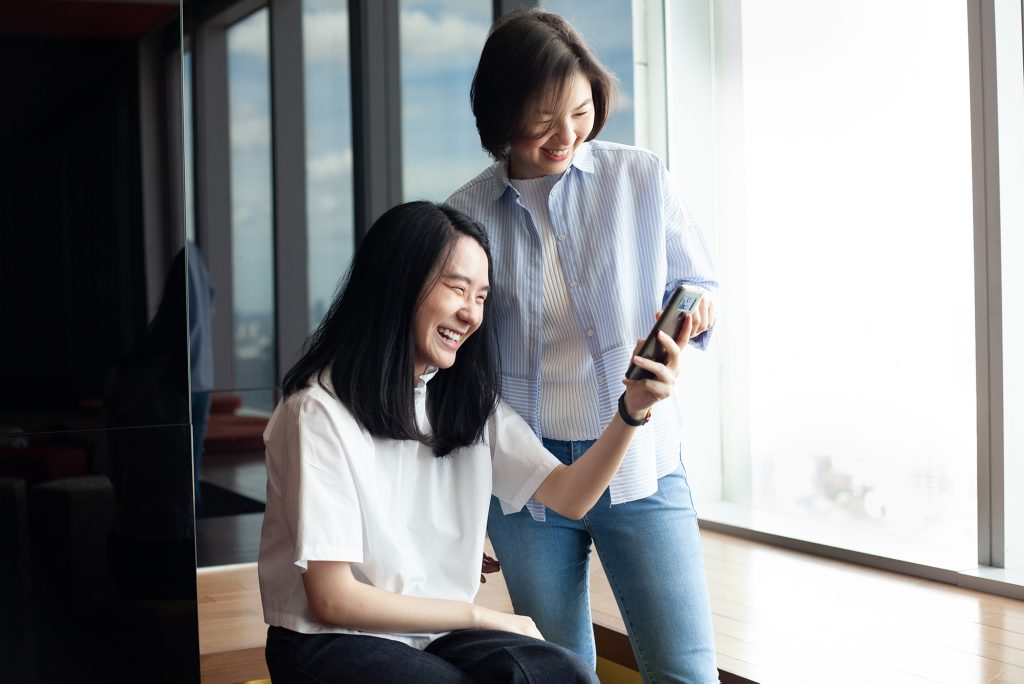 What would officially be the #savestreetfood campaign was rolled out in less than two weeks. The team credits the idea to Kulawit Khumwansa, head of corporate and branding and Sasitorn Khoopatanakul, head of brand communications at dtac. The plan was for dtac reward to partner with delivery services foodpanda and GET to offer special discounts on the dtac app. Eventually, they would also bring in another partner, Skootar to reach even more vendors.

“With #savestreetfood, we worked with small restaurants and street food stalls, which was completely new for us. Very often these vendors have no digital presence. When they work with us, they can suddenly reach millions of customers,”

The team also worked with restaurants and food bloggers to promote the restaurants through online channels: food reviews on dtacblog, live video on Facebook and even a Bangkok Street Food Guidebook, which lists the top 100 street food vendors in Bangkok.

“There is this mango shop called Mamuang P’Rojana. It’s a food cart and doesn’t have its own online presence, not even social media accounts. After she was promoted by dtac and the food blogger Eat Good Food Only, people started calling the owner, asking for her signature mango spicy salad,” said Ms. Dejtanasoontorn. “These small vendors, if we didn’t go to them, they wouldn’t know what to do to survive the lockdown.”

In April, dtac reward saw more than 56,000 redemptions from the #savestreetfood campaign, and 61,000 redemptions in May, making it the second-best month in five months of Happy Friday, which started before the outbreak. Moreover, over 20 percent of those who used the privileges were had not been active on dtac reward for over than six months or were first-time users.

“Even with the lockdown now being eased, we have to find new and creative ways to engage and keep our customers happy, without breaking the social distancing rules,” said Ms. Kungvalpivat. “For example, people are looking for ways to keep themselves fit and healthy while staying at home. And the e-commerce trend will keep growing, too. We even see people start travelling inside the country again. So we need to reflect on what we can offer to better serve these new behaviors and help entrepreneurs bounce back.”

What seems here to stay is that the outbreak of COVID-19 has highlighted the importance of connectivity and given a renewed purpose to the telco industry. Ms. Kungvalpivat adds that free ice cream and food discounts may not seem like much, but if they can help a struggling business survive, or put a smile on the face of a customer going through a tough time, that’s her team’s dtac reward.