This year, Rak Ban Kerd Farmer Awards have been running through its 11th anniversary under the theme of “A new generation of farmers caring consumers”, aimed at encouraging Thai farmers to be more consumer-oriented by delivering safety produces and more environmentally conscious. 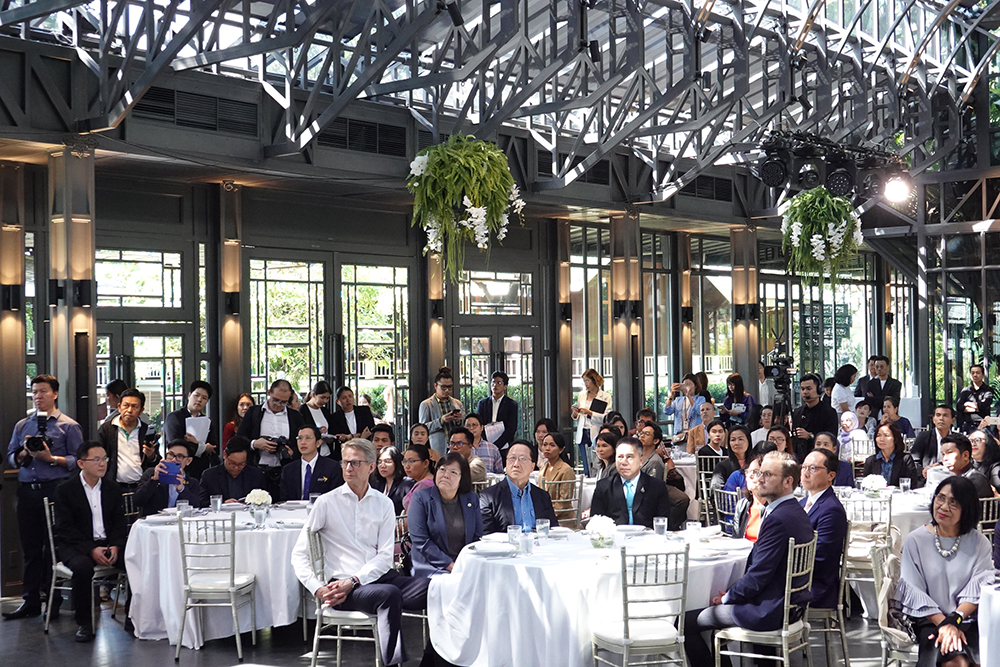 The increasingly rapid pace of life today fueled by urbanization causes consumer concerned with food quality. They are increasingly skeptical on the safety of conventional foods and the soundness of industrial agriculture. At the same time, Non-governmental organizations are calling for the better farming practices to reducing environmental risks.

The move has forced farmers to improve their farming practices by upholding the four-pillar values – health, ecology, fairness and care – applying across the value chains, of which farming, harvesting, processing, product and farming development. 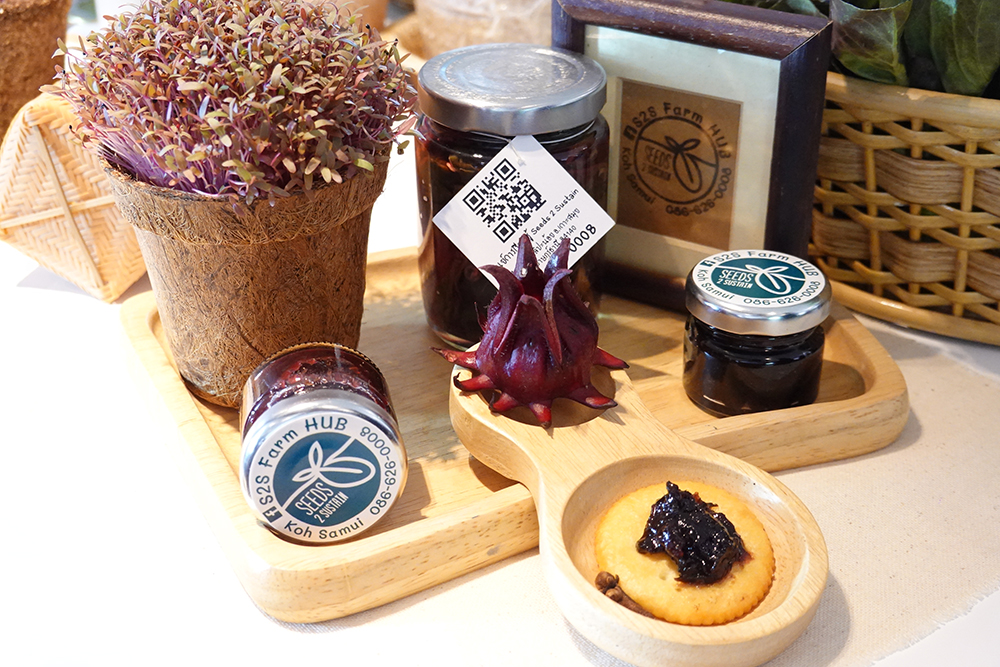 Samran Saraban, deputy permanent secretary of Agriculture and Cooperative Ministry, said food safety is one of the global challenges, which required a holistic overhaul across the value chain from producer, consumers and environment.

The government sees the growing concerns of food safety issue. The cabinet assigned the Agriculture and Cooperatives Ministry to take the lead in drafting the five-year national strategy on the organic agriculture between 2017 and 2021. The execution requires both provincial and national collaboration from public and private sector, NGOs, farmers and end-consumers. The move is aimed to increase lands and farmers involved in organic agriculture, accelerating market shares of organic produces locally and raising standard of farming practices in Thailand.

Globally, around 436.53 million rai in 173 countries are organic with the economic value of more than three trillion baht. Thailand ranks the seven in region in term of organic farmland. The government aims to increase to 1.3 million rai in 2022. And the national strategy on organic agriculture will drive Thailand to be a leader in organic farming in the global stage, creating a sustainable agriculture, which will benefit both farmers, consumers and economy as a whole.

Boonchai Bencharongkul, Chairman of Ruam Duay Chuay Kan Sam Nuek Rak Ban Kerd foundation, said the awards are the national recognition of excellence in agriculture, given to a selection of farmers who uphold the concept of consumer-driven agriculture. This does not benefit only consumers, but also community, society and environments.

This theme resonates the needs of urban dwellers, who have bad dietary consumptions, including fast food and processed food that potentially pose health risks. Organic food is the growing trend for food consumption, ensuring that the food people is safe and nutrient. In addition, this also rewards to the organic farmers, who are dedicated to consumers.

“Over a decade of the awards, we’re so proud of them, making and leading a major change in agricultural community across Thailand. We hope this will bring prosperity and sustainably to the country economically and socially.

Alexandra Reich, chief executive officer at dtac, said: “Digital technology plays an important role in transforming business practices, including food industry. In a global context, it is facing a number of challenges:

To cope with the growing trend of food consumption, Thailand as the world’s leading food and agricultural produces supplier, digitalization is required to maximize food and agriculture value chain through the concept of precision farming. It analyzes data from field, making farming products more secure, less dependent on pesticides and consumer confidence.

“dtac is committed to sustaining the society through the use of digital technology under the concept of Creating Shared Value (CSV), a new way for business to achieve environmental, social and economic success. Our attempt in empowering Thai farmers reinforces dtac’s role that it is beyond mobile connectivity,” said Ms.Reich.

Due to his bad experience in the past about unfairness and chemical farming, he is committed to himself to make the change to sustain Thai agriculture.

After his graduation in agriculture, he started his career by working as a farmer trainer for the Chaipattana Foundation to promote the concept of New Theory Agriculture originated by the King Rama IX. He then resigned and decided to be a professional farmer as a path to his aspiration.

He started his organic farming by combining and applying knowledge he earned from university and his interested topic about forest ecology, resulting in real organic agriculture.

Preecha manages his 14-rai farmland in Khon Kaen province by embracing the New Agriculture Theory, which aims to make farmers more self-reliant through holistic management of their land, while living harmoniously with nature and within society.

More importantly, he can maximize his agricultural produces by predicting demand and supply through the use of innovation and technology. His model is proven that it sustainably benefits every stakeholder in the value chain – farmer, community and society.

The innovation at heart, Kosin is a consumer-centric farmer, inventing a new way of eating banana by skewing a sun-dried banana (Kluay-Tak), enabling customers to eat easier. This is the way to add value of organic banana with the benefit of sustaining his community by using local materials for his unique packaging.

She leads the organic rice producers community in northeastern Thailand by creating a strong network and building their own brand for the export called “Ban Peng” organic rice.