December 12, 2019 – Following the First ASEAN Stop Cyberbullying Workshop hosted by Telenor Group and Thailand’s Digital Economy Promotion Agency (depa), more than 50 delegates from the public and private sectors, including government, industry, international and non-profit organisations across the Association of Southeast Asian Nations (ASEAN) contributed their views and expertise on how the region can work together to combat cyberbullying. 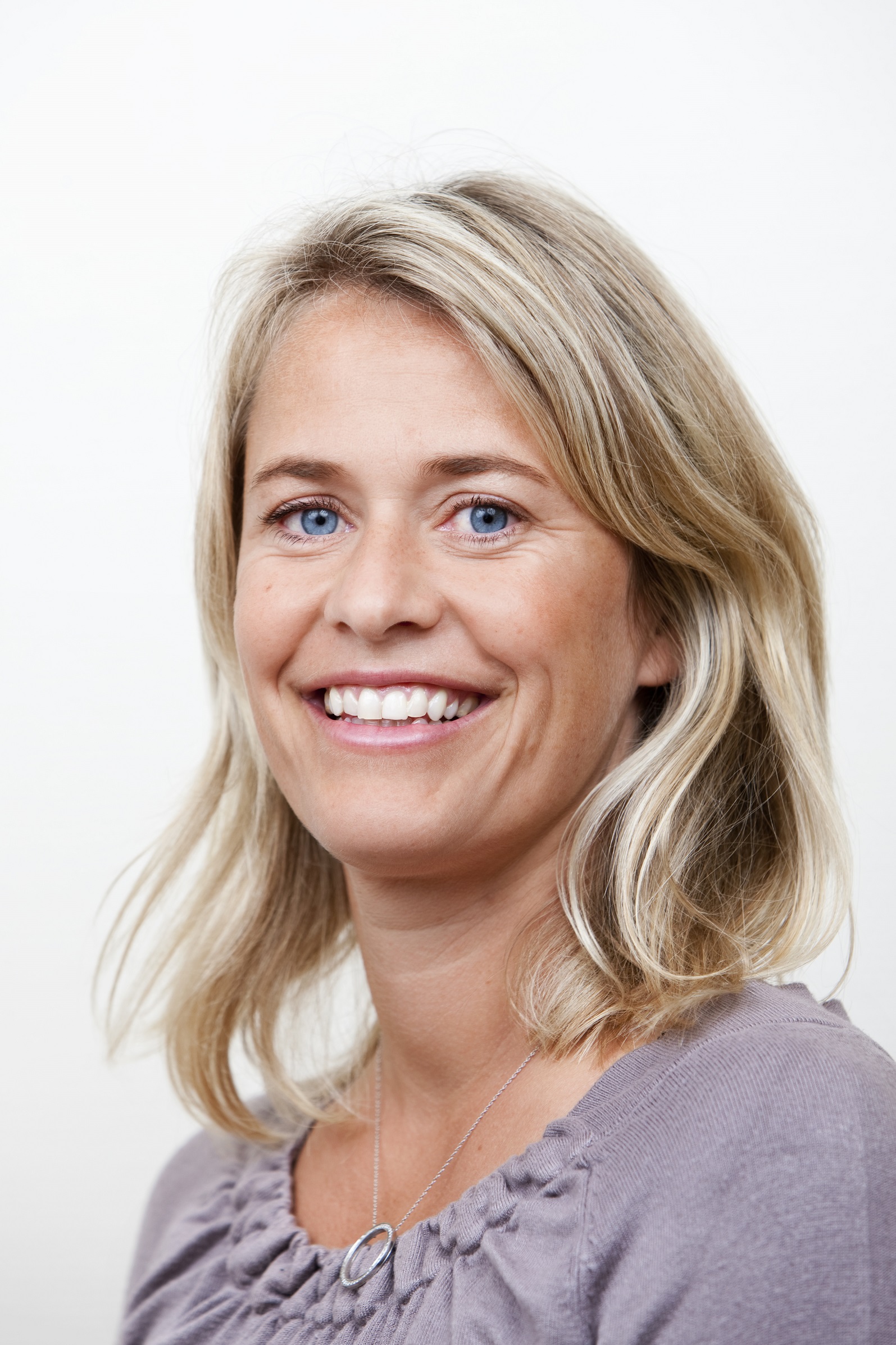 Elisabeth Biering, Head of Sustainability at Telenor Group, said bullying among youth and children is an age-old issue across the world, but with the exponential popularity of social media and unprecedented access to the Internet today. Cyberbullying has taken on a darker, more urgent dimension. Parents, schools and governments are struggling to understand and take steps to curb the rising number of cyberbullying incidents, which has even led to tragic consequences. For example, a 2018 study has shown that cyberbullying makes young people more than twice as likely to self harm or attempt suicide.

As nations across Southeast Asia and across the world form and establish their national frameworks and initiatives to embrace digital technologies and platforms, their citizens’ ability to safely use the Internet is an increasingly urgent priority to address. Thailand, as the 2019 Chair of ASEAN, has indicated that promoting safe ICT use by children will lay a solid foundation for the future, enabling the growth of digital societies and economies.

“We have become digital people, whether we like it or not. 92.5% of Thai children are on social media, some from as young as two years old. This digital activity makes them vulnerable to cyberbullying, and the risk of being exposed to bad language, fake news and sexual harassment. In Thailand, the Digital Economy Promotion Agency (depa) has a mandate to promote and develop this new digital economy and society that we are in. Creating a safe internet for children is one of our key priorities,” said Dr. Kasititorn Pooparadai, Senior Executive Vice President, Strategy and Management Unit at depa. 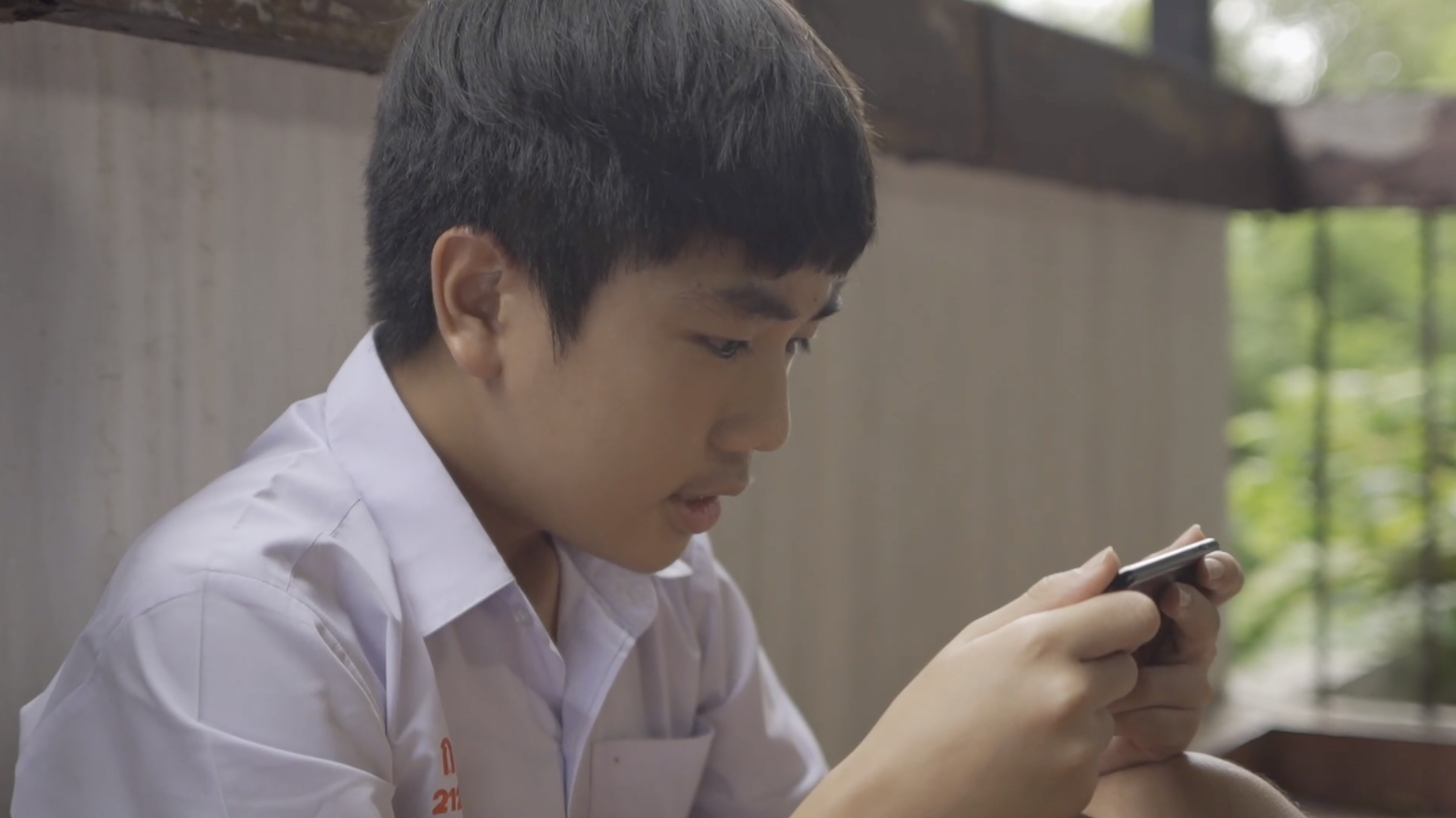 Cyberbullying itself is a complex and broad issue which crosses social, economic, governmental and even legal boundaries, but this challenge was taken up by the delegates at the forum who openly discussed their efforts, experience and obstacles to overcome cyberbullying.

From the discussions and panels, three clear takeaways emerged:

Vicki Shotbolt, CEO & Founder of Parentzone, a UK-based organization that works with parents, schools, governments and businesses to study, understand and address the impact of emerging technologies on young people, also highlighted the shared responsibilities and collaboration needed to build online resilience.

“Resilience is built through two main things – the quality of parenting that they receive and a positive attitude to technology which is something that can be mastered. In the UK, ParentZone has worked with the UK government and there are now working groups made up of policy-makers, government departments, experts, academics and NGOs, all working together to launch a framework and allocate the right resources to promote digital resilience,” she said. She added that the campaign was led by the UK Prime Minister’s office, which sent a clear signal that it was a priority for the whole country.

While the issues were varied and challenging, the ASEAN Stop Cyberbullying Workshop ended on a positive note with delegates committed to further partnerships and future dialogues on their efforts to overcome cyberbullying in their own nations. 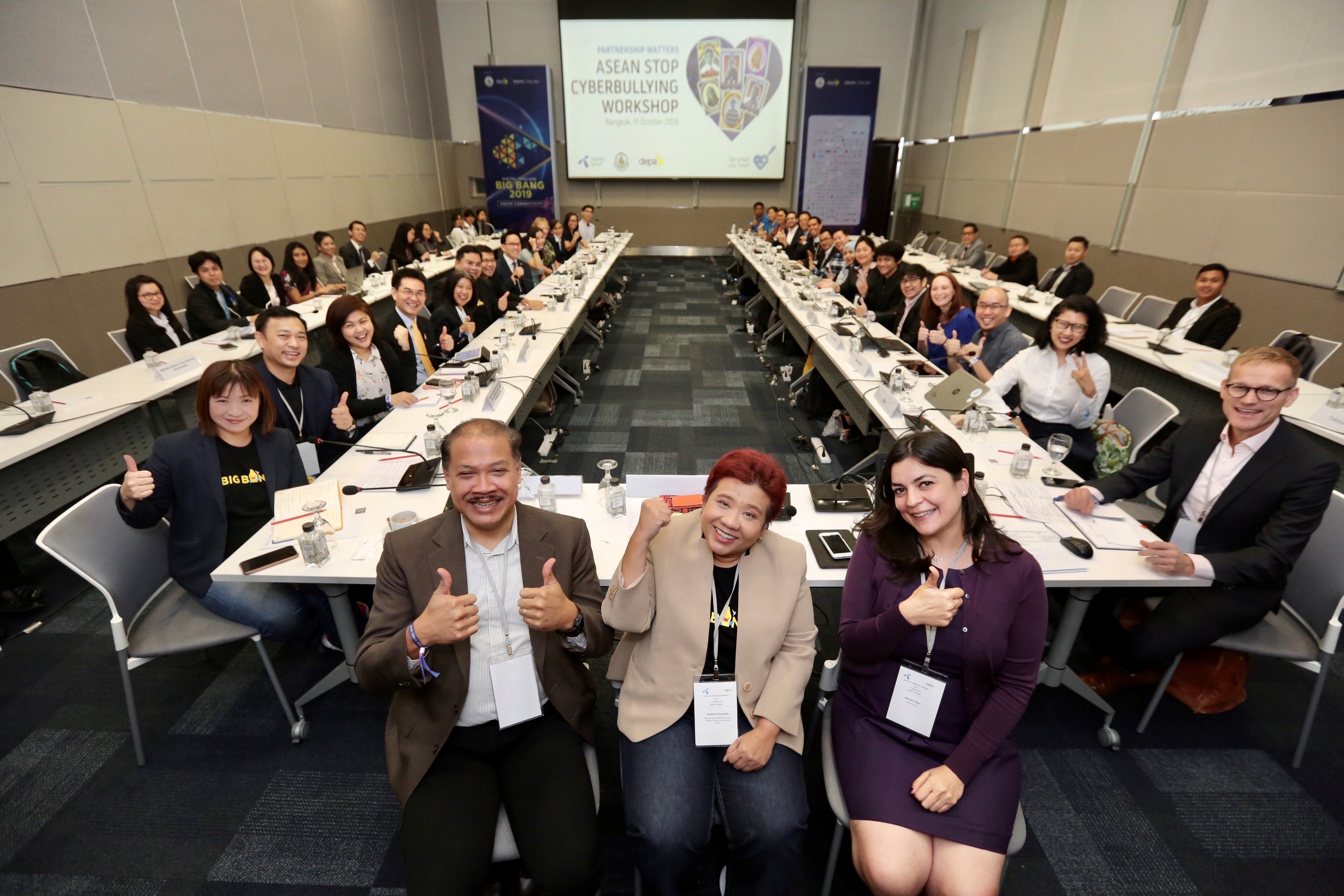 Telenor Group is a leading telecommunications company headquartered in Fornebu, Norway. Our footprint covers Scandinavia and Asia, including Thailand. It is a major shareholder of dtac. We are committed to responsible business, partnering with dtac to initiate and operate Safe Internet, aimed at creating digital resilience amongst children and youth in Thailand