dtac reported strong performance in the second quarter of 2019 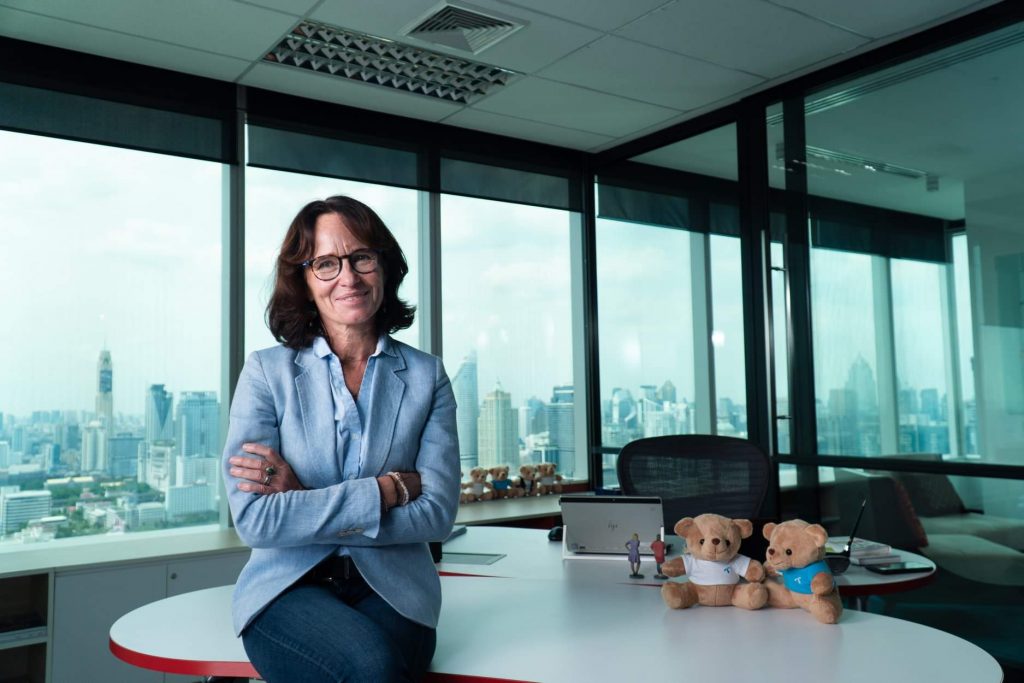 15 July 2019 – Total Access Communication PLC. or dtac reported strong performance in Q219. dtac focused on customer-centric network optimization to rebuild customers’ trust and confidence in the network.  Customers’ experience and confidence in the network improved with better perception towards the network and less complaints. As part of the ongoing effort, an acquisition of 700MHz through allocation in late June 2019 will provide an improvement opportunity in the near future to boost dtac’s network coverage nationwide as well as improve mobile internet experience in remote areas in addition to higher capacity for urban users.

Alexandra Reich, dtac’s Chief Executive Officer, said “Our development in the second quarter of 2019 was in line with our turnaround pillars as communicated in the Capital Markets Day.  dtac has been rebuilding trust and confidence in dtac network and started to see positive results in both network perception and network complaints in Q219. While postpaid segment continued to grow with good momentum, prepaid segment also started to show a better trend. We will continue our focus on building customer centric network and we will never stop improving.” 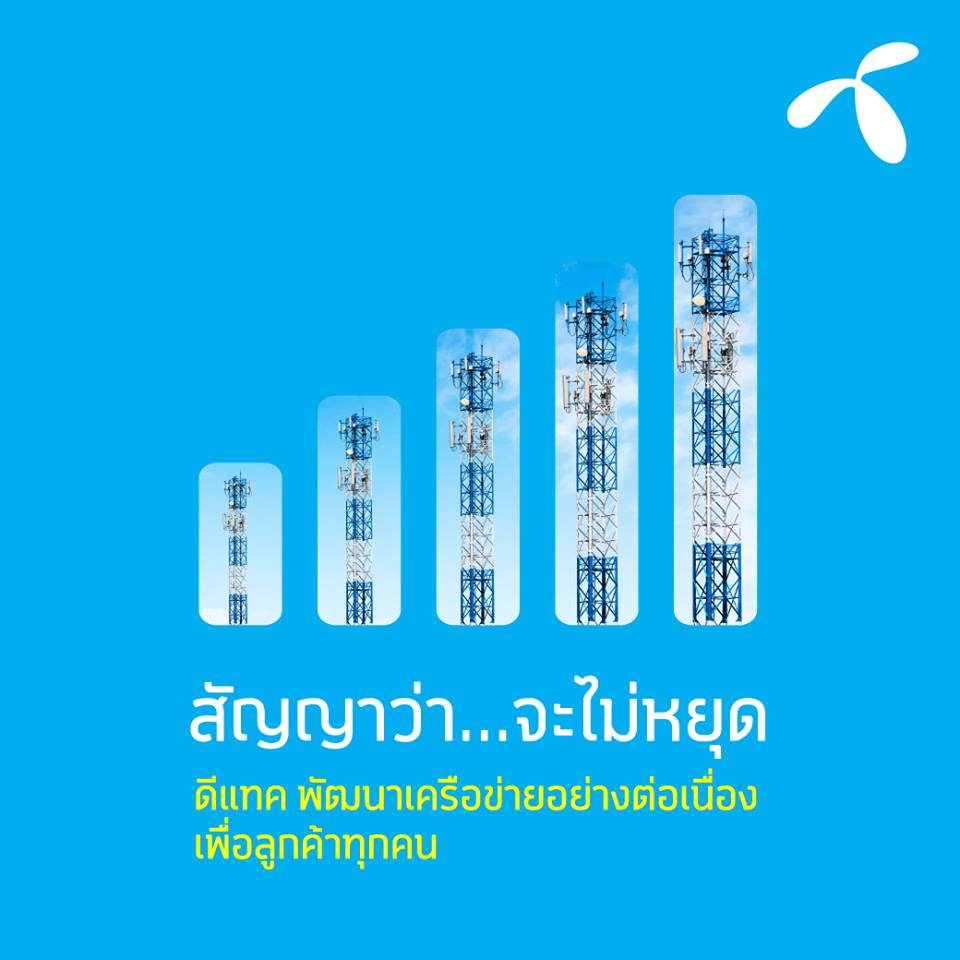 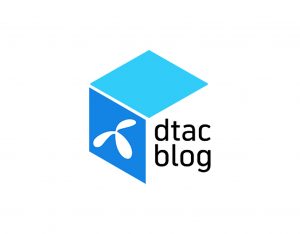 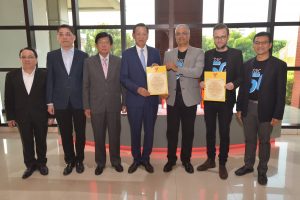 Get the news into your inbox!