Impacts is a monthly feature from dtac blog exploring mobile connectivity in the context of sustainability. This month, we interviewed Eakalak Loomchomkhae, Director of the Mirror Foundation’s Missing Person Center, The Mirror Foundation. We met with Mr. Eakalak also participated in dtac’s Safe Internet Project, a flagship program of dtac teaching school-age children how to stay safe online.

“Ironically, Thailand’s government has a department for missing cars, but there is no a center for missing persons. This shows how little awareness there is for the missing persons problem,” said Mr. Eakalak. “It is a problem that has been swept under the carpet for decades by every government.”

Located in Mae Yao, Chiang Rai, the Missing Person Center is close to porous borders traveled by numerous migrants from neighboring Burma and Laos, in addition to a rural exodus of Thais moving to cities.

When the Mirror Foundation began investigating cases of missing persons, it found that many were caused by human trafficking. As it dug deeper, the foundation faced threats from the traffickers, and little support from authorities. In sleepy Mae Yao alone (pop. 20,000), they sound found 20 missing persons cases. And their mission grew from there.

The center for missing persons and anti-human trafficking information was officially established in 2003 and headquartered in Bangkok with the financial support of the Asia Foundation and US Embassy Bangkok.

“Missing persons are a global problem, which is rooted in economic strife, social inequality and migration,” Mr. Eakalak said.

As a guest speaker at the dtac Safe Internet parenting and employee sessions, Mr. Eakalak shared that nearly every case of missing children above the age of 11 years is through contact with a stranger online. He also indicated that most missing children come from broken families.

“I was born in a fragile family living in a slum in the heart of Bangkok. I experienced a lot of social problems. I met those who live from hand to mouth, in broken homes, and suffer from drug addiction.,” Mr. Eakalak said. “And I was determined to find a way out.”

He chose to study law school, graduating from Ramkhamhaeng University before joining a law firm. But he soon realized that his profession would not allow him to fight for social justice. He submitted applications to a dozen NGOs, landing a job at the Missing Persons Center of the Mirror foundation.

“Addressing social issues requires extreme caution. When considering using social media, for example, we must balance acting fast and preserving the rights of the missing persons, particularly children. What’s posted online lives on forever. Here is the dilemma we face every day.”

If a family wishes to track their child’s mobile device, it is best that they set up the child’s device to allow them to do so. But this requires a fair amount of digital literacy. After a child goes missing, parents cannot simply ask mobile operators to locate a device, due to data privacy concerns. Instead, they must go to the police so that the authorities may do so. dtac and Mr. Eakaluk have been working together to guide parents through this process for over 10 years.

“A major cause for kids who go missing nowadays is abduction by predators who hang out on social networks and gaming sites, seducing innocent children to run away from their home. This shows a major influence of social networks in missing person cases today,” he said.

“A good number of runaways come from abusive homes where there are illicit drugs, domestic violence and neglect. It is dangerous for them to live there. In the digital age, runaways risk being groomed over the internet to be sexually abused or exploited,” said Mr. Eakalak.

Time is often a crucial element when locating vulnerable missing persons who are at risk due to their innocence and lack of experience. As time passes, the chance of them returning home safe gets slimmer, particularly if they are vulnerable. Therefore, Mr. Eakaluk explained, locating and returning missing kids home safely as soon as possible is the most important mission for investigators.

“During the past 16 years, we found that there is an increasing number of fragile families in Thailand, which is due to drug and crimes. This is a wake-up call for everyone in Thai society - government, private sector and NGOs - to work collaboratively, empowering and strengthening the family unit across the nation, especially among vulnerable groups,” Mr. Eakalak stressed. 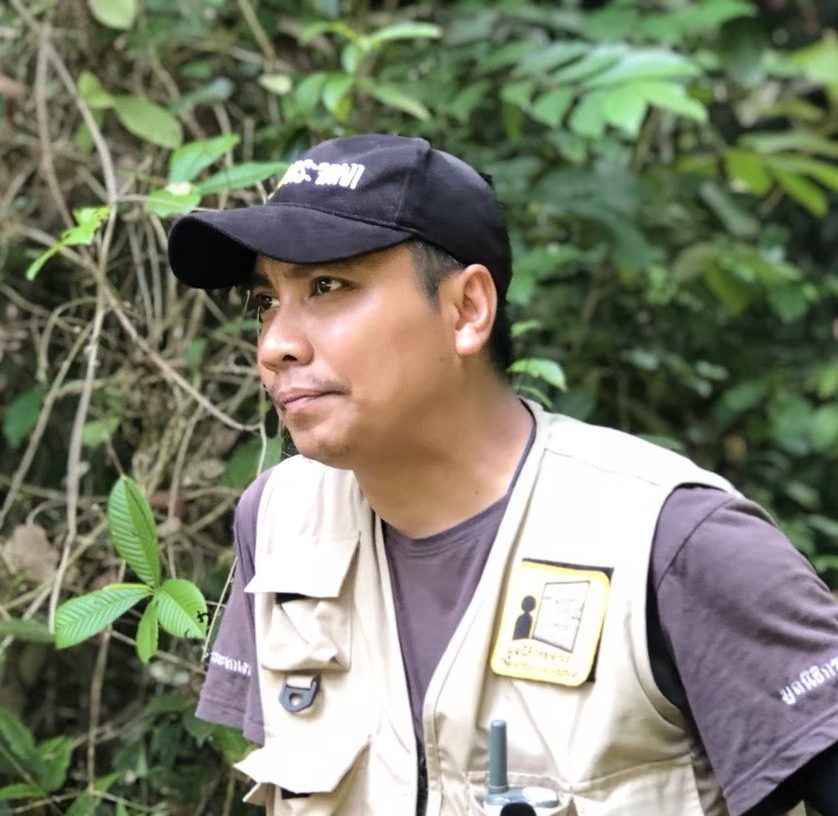