There is growing awareness in Thailand for the environmental impact of waste on our soil, air and water. The year kicked off with ban on single-use plastic bags, which were previously handed out so freely that even buying a bottle of water in a convenience store would come with an obligatory accompaniment of one straw and one small bag. But then urban waste almost doubled between January and March from a year ago mainly due to increased food deliveries propelled by social distancing. Today, Thailand’s trash problems remain as pressing as ever.

Considering its own environmental impact, dtac has committed to zero landfill by 2022. Achieving this target will involve stringent sorting of waste. Last year, dtac generated 281 tons of general waste. Bringing that figure to zero means carefully separating all trash into six categories that can be processed through recycling, incineration, or even used as fish food. It is a difficult task that involves educating thousands of employees on the complex distinctions between trash types.

dtac blog sat down with Kultawat  Sindhuseka, dtac’s head of facility and his team members – Vipada Manutad and Trintapat Akarawanidvhawat, to talk about their role in handling the waste at dtac facilities such as dtac House at Chamchuri Square, dtac Call Center at Srinakharin, and dtac Call Center at Rangsit Klong 5. 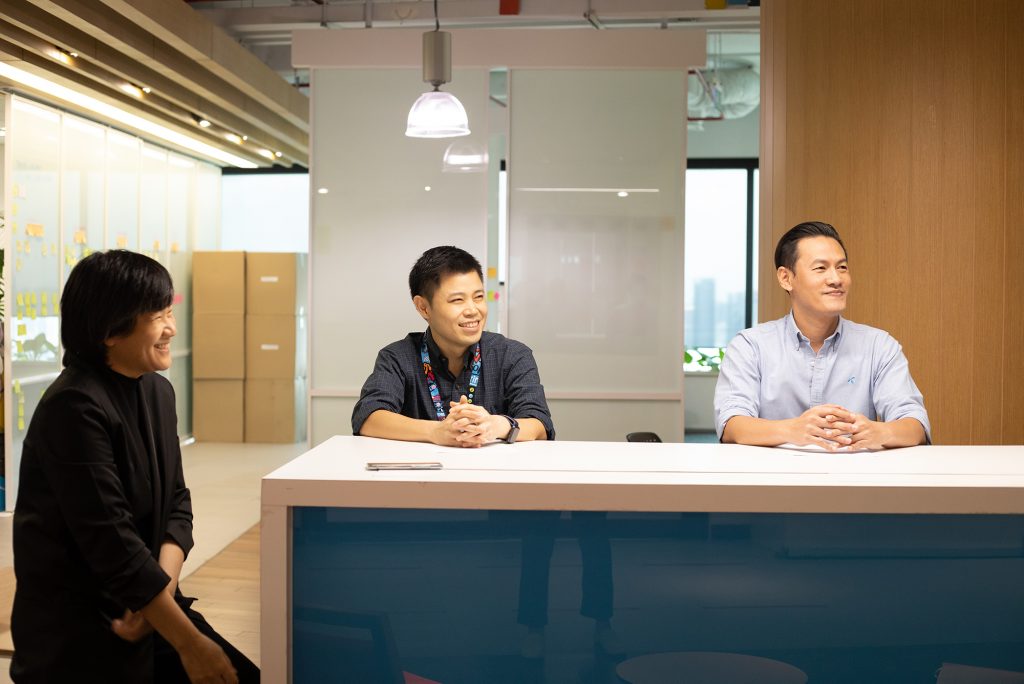 “At dtac, our view of recycling was in line with general sentiment. We recycled obvious items such as paper and plastic bottles. The rest was mixed together and sent off as general waste. But then we realized that this is not a sustainable approach as we still send most of our trash to landfills,” said Mr. Kultawat. “Thus the need for proper sorting of our trash.”

To make this happen, dtac launched the “Leave it to D” project this July. The project provides each floor of dtac House with six different types of trash bin, backed by an education campaign on how to use them.

When it comes to sorting trash, the devil is in the details. For example, your cardboard pizza box may look like an obvious candidate for recycling, but grease cannot be separated from paper fibers. The soiled paper would contaminate the whole batch it is being processed with. (Our tip: recycle the top half of the box which is usually clean, and compost the rest.)

The project has also provided training to cleaning personnel to ensure that waste is properly separated and handed over to the right suppliers for efficient disposal/recycling. 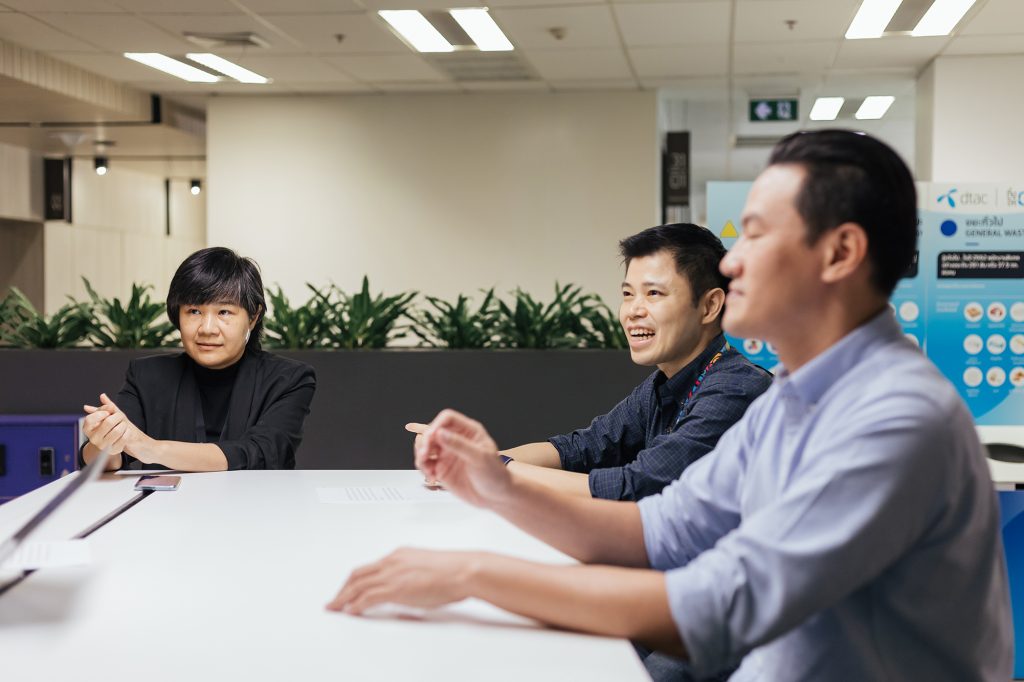 “Proper waste separation increases waste-disposal efficiency. But we need everyone in the company to help out by sorting waste in the right way,” Mr. Kultawat added. “And it is equally important to reduce and reuse, as recycling alone is not enough."

This article is part of the No Time To Waste series, an urgent call for the need to reduce, reuse and recycle our trash.