A new study has found that combining malaria genetic data with human mobility data from mobile networks can help map and predict the spread of drug-resistant malaria. The study was conducted by the Harvard TH Chan School of Public Health, Telenor Group, Mahidol-Oxford Research Unit and the National Malaria Elimination Programme in Bangladesh.

The study, mapping imported malaria in Bangladesh using parasite genetic and human mobility data, is one of the largest efforts ever undertaken to quantify the human mobility patterns which spread disease. By modelling population movements that spread new, drug-resistant forms of malaria, the study aimed to help local health authorities track and contain this emerging threat to health in Southeast Asia.

Data pointed to transmission from outside high-incidence areas, and showed substantial transfer of parasites throughout the Chittagong Hill Tracts in southeast Bangladesh.

“Our combined method gave us detailed insight into the direction and intensity of parasite flow between locations,” Hsiao-Han Chang, Research Associate at Harvard T.H. Chan School of Public Health, explained to eLife Sciences, publisher of the study.

“The study proves that we have a potent weapon at our disposal in the fight against malaria – Big Data,” says Kenth Engø-Monsen, Senior Research Scientist, Telenor Research.

“When used in tandem with disease information from local authorities, anonymised mobile network data shows us very accurately whether drug-resistant mutations of malaria parasites spread locally or if they came from outside the local area,” Engø-Monsen says.

Geoffrey Canright, Fellow in Telenor Research adds, “Knowing this makes it easier for health authorities to disseminate public disease information, enact prevention efforts like distributing more mosquito nets and warnings in both current and potential malaria hotspots. It’s a case in point of how data in aggregate form can be deployed for the good of society.” 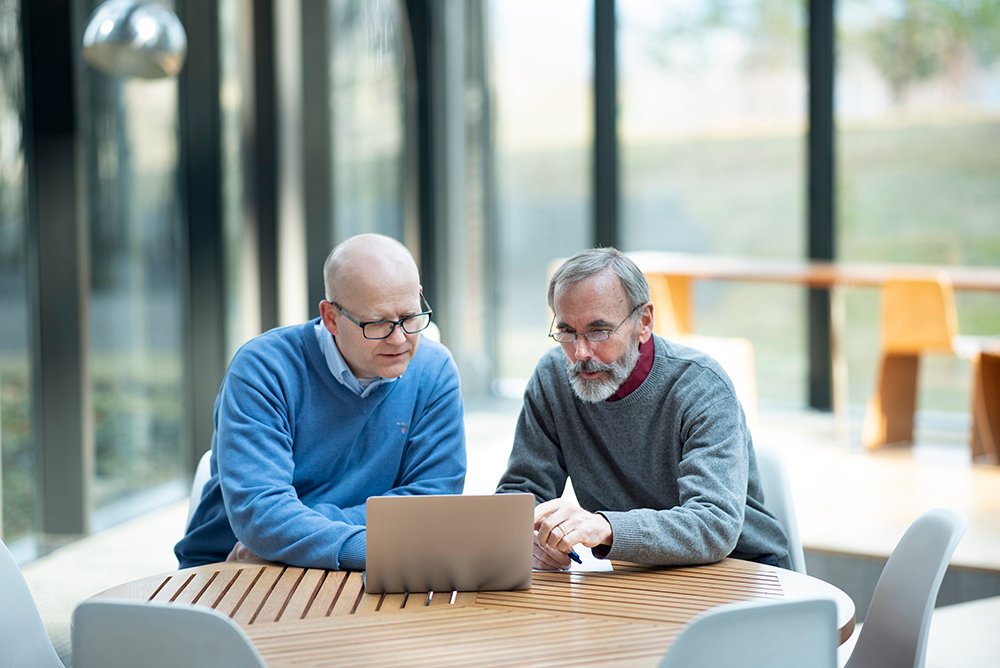 There is only one effective drug left to treat severe malaria, and resistance to this drug has emerged in Cambodia and has spread via human travel to other parts of Southeast Asia. Bangladesh was chosen for this study in large part due to its central location between Southeast Asia and the rest of the world. The ability to track and quantify the spread of malaria, particularly the drug-resistant strain, has become a priority for national health programs, and this is what the study has addressed.

Applied learnings from prior Telenor study on dengue fever in Pakistan

The study is based on learnings from a previous big data-driven study in Pakistan, which examined the spread of dengue fever. The study analysed anonymised call data records during the 2013 dengue outbreak to accurately map the geographic spread and timing of the epidemic and can contribute to more effective national response mechanisms.

Malaria today is major burden on the world community, where about 200 million people are infected annually by the parasite and as many as 400,000 people die.

This study points to the importance of data integration and analytics with disease genetic data as effective resources for malaria elimination.