(Bangkok, 13 May 2019) – A new connectivity report by Frontier Economics found that sectors driven by telecommunications contributed almost three quarters to economic growth in markets across Telenor’s Asia footprint. Titled “The Mobile Effect: How Connectivity Enables Growth”, the study commissioned by Telenor Group quantifies impact of the telecommunications sector on the economies in the five Asian countries where Telenor Group operates – Bangladesh, Pakistan, Myanmar, Thailand and Malaysia.

“As an important enabler of economic activity, telecommunications has substantially improved business efficiency, accelerated innovation and led to the establishment of markets for new products and services. Our analysis shows that sectors which use telecommunications services more intensively contribute between 65 to 75% of total economic value to the markets across Telenor’s Asian footprint, and that these sectors have been growing strongly at between 6 to 12% per year. This shows the impact of Telenor Group’s investments in Asia in supporting and enabling growth in the countries where it operates,” said James Allan, Director of Frontier Economics. 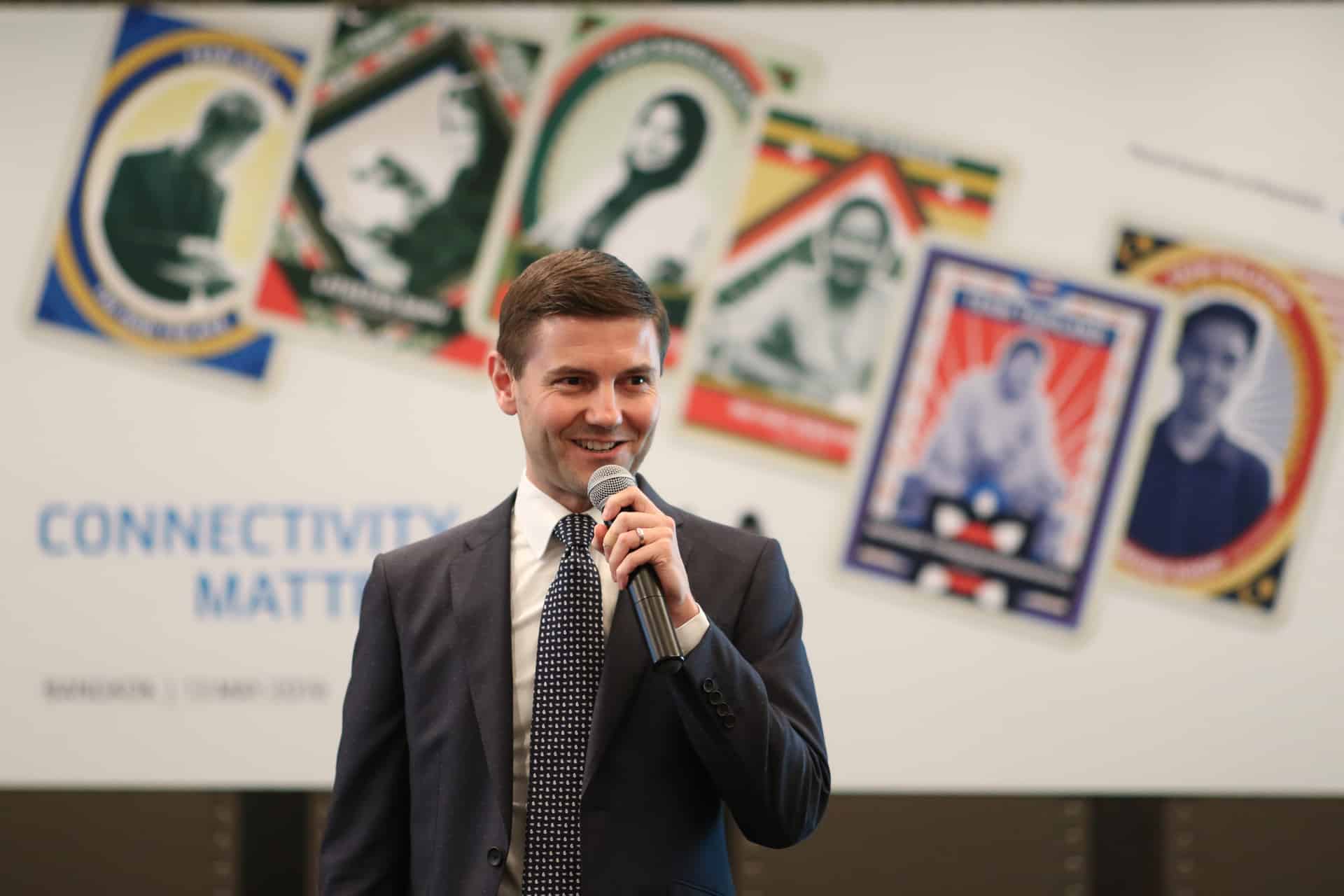 The study also reveals that telco-intensive sectors generally contribute a greater proportion to economic growth than others. These sectors include financial services, retail and wholesale trade, education and health, and transport.

As a start, the use of telecommunications in the delivery of healthcare can be powerful. In many Asian markets, the cost of delivering healthcare can be staggering. The report uncovers that the use of e-agriculture, such as in Thailand, can help improve productivity, profitability, food security and employment in the agriculture sector.

In Thailand, about forty percent of the country’s population work in agriculture-related jobs, but the agriculture sector’s contribution to Gross Domestic Product (GDP) has fallen from 32% in 1960 to 10% in 2016. Improving productivity in the agricultural sector through access to farming information services such as dtac’s “Farm Man Yum” will not just lead to significant economic benefits, but a better livelihood for a large proportion of the Thai population.

Mobile financial services are also on the rise in Asia. This has resulted in a reduction in the urban-rural financial inclusion divide. In Thailand, the percentage of population who made or received digital payments grew from 33% to 62% over the period 2014 to 2017, while those with mobile wallets grew from 1% to 8%. 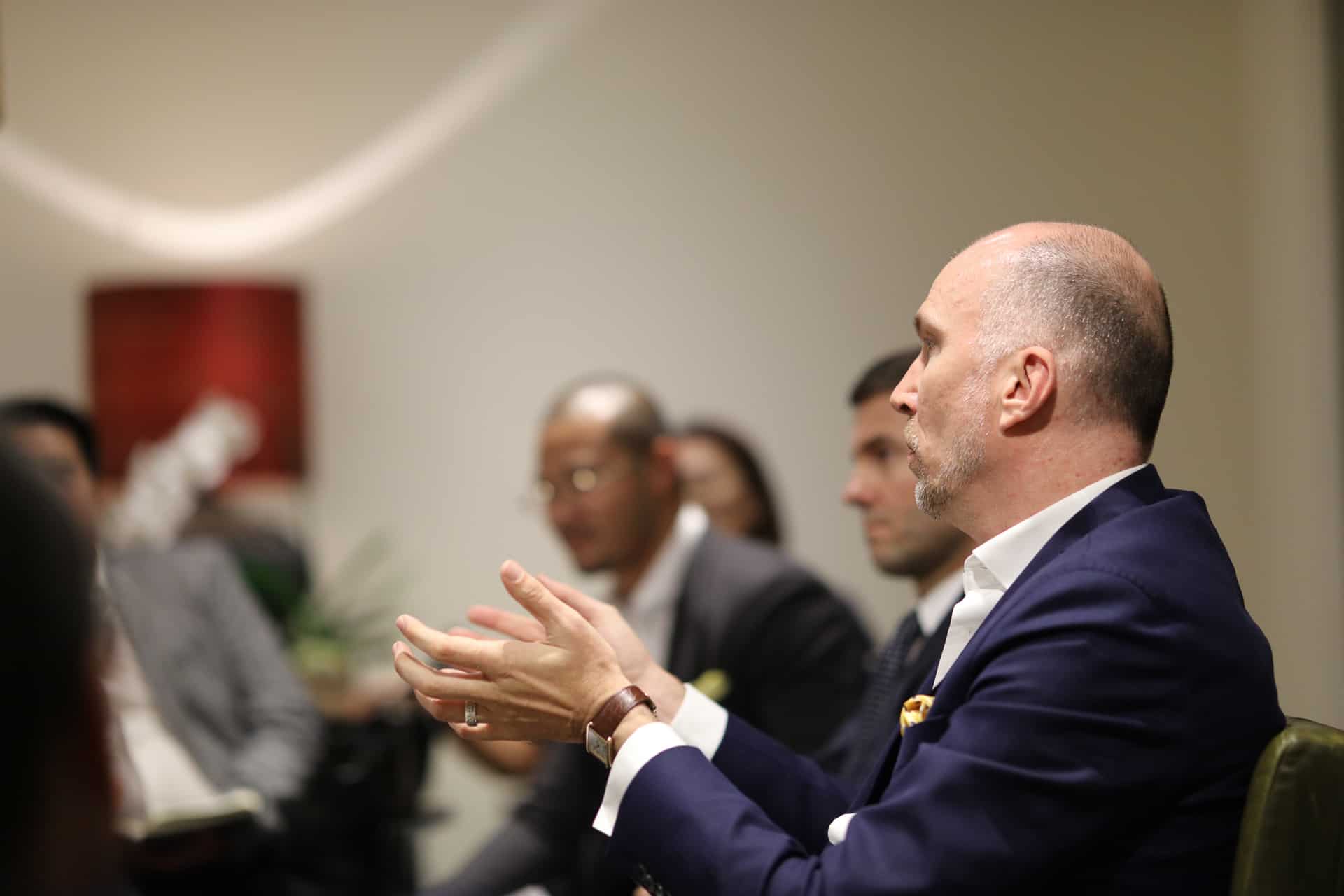 Present in Asia for more than 20 years, Telenor connects 166 million people and brought USD$4.3 billion in economic value to its Asian markets in 2017. Meeting these connectivity demands requires significant investment, especially in networks, from the telecommunications players across Asia. From 2014 to 2017, Telenor invested USD$6.2 billion in its five Asian markets, making the company one of the top three foreign investors.

“The most productive sectors of society are enabled by mobile technologies. This is especially important in Asia where most countries are mobile-first. As a key partner and long-term investor in the development of the telecommunications sector, Telenor has a deep connection with the countries where we operate.  We view ourselves as an integral part of the socio-economic development in the markets we are in and want to continue supporting economic growth, innovation and social inclusion in Thailand,” said Håkon Bruaset Kjøl, Senior Vice President of Partner and External Relations, Asia at Telenor Group.

He added, “While we have made significant progress over the past decades, the full potential of mobile in enabling the broader economy has yet to be unlocked. To get there, leaders, businesses and citizens must collaborate to create a dynamic ecosystem that is able to keep up with the pace of digitalization and technological change.”

“Innovation and investment by mobile network operators have contributed considerably to the social and economic growth of Asia and Thailand. The mobile ecosystem, led by operators, will continue to address the barriers that prevent the underserved from gaining access to the mobile internet, especially women, low income, rural and youth communities. In 5G era, mobile technologies development will continue to have a profound and transformative impact on the world,” said Alexandra Reich, CEO at dtac.

The telecommunications impact on Thailand…by the numbers

About the Frontier Report for Telenor Group

Telenor Group is a leading telecommunications company across Scandinavia and Asia with 176 million customers and annual sales of around USD 13 billion (2018). We hold #1 or #2 positions in most of our markets. We are committed to responsible business conduct and driven by the ambition of empowering societies. Connectivity has been Telenor’s domain for more than 160 years, and our purpose is to connect our customers to what matters most.  Telenor is listed at Oslo Stock Exchange under the ticker TEL. For more information, see www.telenor.com

dtac’s 700 MHz Network to Back Up Thailand Reopening