dtac’s board of directors has approved the appointment of Mr. Nakul Sehgal as the company’s new Chief Financial Officer (CFO). Mr. Sehgal replaces Mr. Dilip Pal, who is already announced to leave dtac by 31 October 2020.

Mr. Sehgal comes with extensive experience in telecom, most recently as the Corporate Chief Financial Officer of Bharti Airtel. He has previously held CFO positions in Digi.com (Malaysia), Telenor Hungary and Telenor India. Mr. Sehgal also has consulting experience working with Ernst & Young and PricewaterhouseCoopers prior to joining the industry. He is a Chartered Accountant and holds a Bachelor of Commerce from the University of Delhi.

Commenting on the appointment of Mr. Sehgal, Sharad Mehrotra, CEO of dtac, said:

“I am extremely pleased to have Nakul Sehgal join the dtac team. In addition to his strong track record as CFO in companies across multiple markets, . I know Nakul as a strong leader focused on performance and efficiency. With his background, Nakul will be able to add value to dtac and our customers from day one.”

Commenting on his decision to join dtac, Mr. Sehgal said:

“dtac has been at the forefront of innovation and digitalization, while achieving great results in challenging times. I have heard so much about the collaborative culture at dtac, the willingness to support each other; and I am looking forward to being a part of the team, creating a bright future together and strengthening dtac’s position in the market”.

The effective date of Mr. Sehgal’s joining will be communicated latest 31 December. As previously announced, Mr. Sirawit Klabdee will be interim CFO from 1 November and until Mr. Sehgal joins. 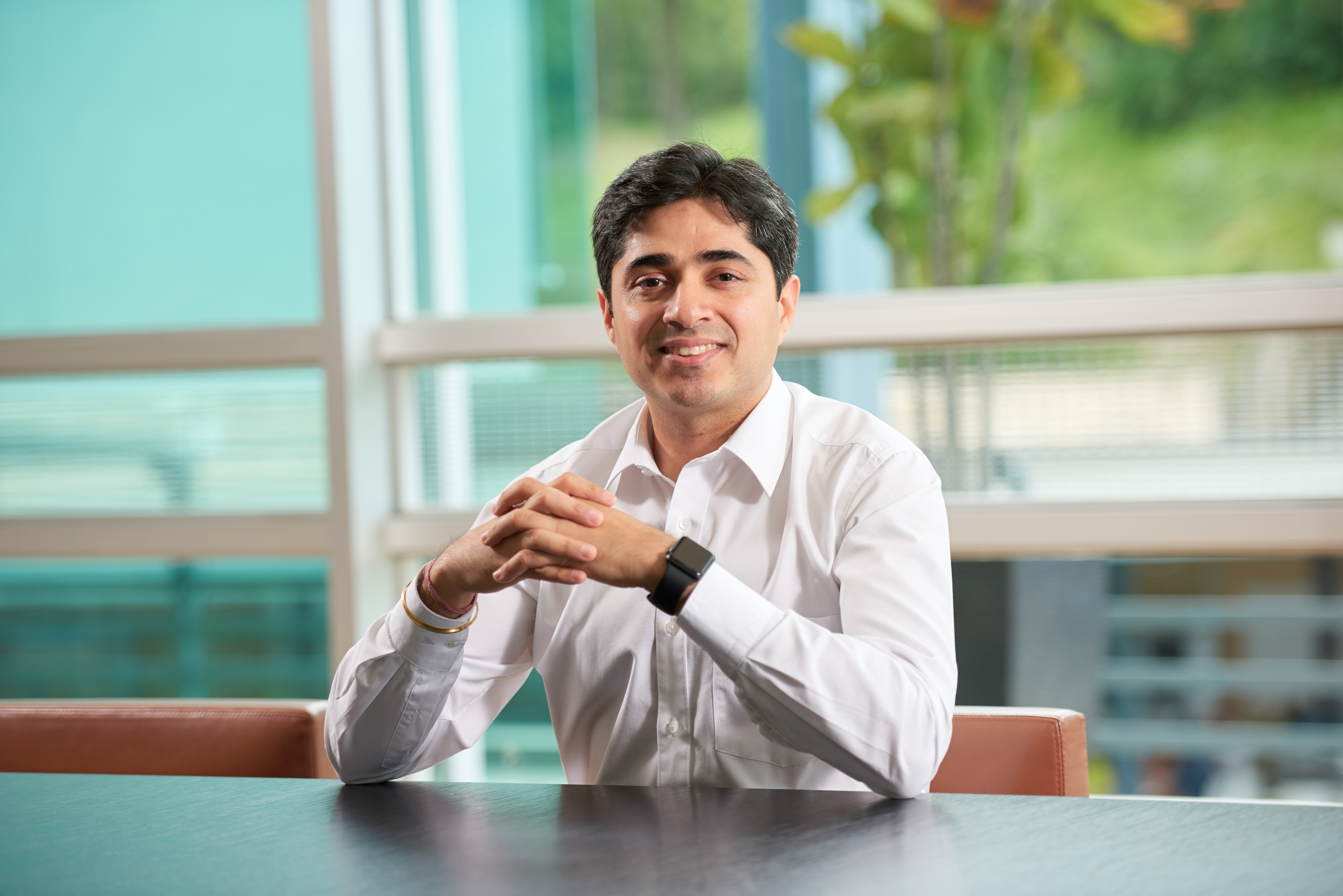