You might come across a weird yet cute character, giving you a smile when entering dtac app recently. Although It appeared in the blink of an eye, it prompted affection that we can feel the “happiness” from this character. It was such a fulfilling moment in a day.

The cuddly character was publicly introduced at the press conference session outlining dtac’s move after securing spectrum licences for 5G technology. With his staring eyes and glossy blue skin designed by the Bangkok-based animation studio IGLOO, he drew a lot of impression from the press and internal staff, who asked for taking a photo with him.

At that time, he was remained unnamed, waiting for customers to name him in the first place. Today he has been named as “Nong Tua d ”. He is appointed as chief happiness officer of dtac, responsible for limitless delivering happiness to all.

“When it comes to brand communications, there were three key pillars underlying dtac brand, which are simplicity, honesty and human. But over time, It seems like we’ve lost our brand essence,” said Sasitorn Khoopatanakul, head of brand communications at dtac. “If you remember dtac, you would first remind of our emotional brand, leading to a strong bonding between dtac and customers. I hope that Nong Tua d will bring back our essence to dtac brand, which will lead to effective communication approach.”

“Nong Tua d is not a mascot” she stressed. His role goes beyond a symbol of brand icon, more than merely a strategy to push brand marketing. He is regarded as a human-like living entity, which encompasses multilayer dimensions of human beings, particularly feelings. Therefore, the newly-introduced brand icon has personality – cute and playful – truly representing the attribution of human traits. That is what we intentionally aim for. 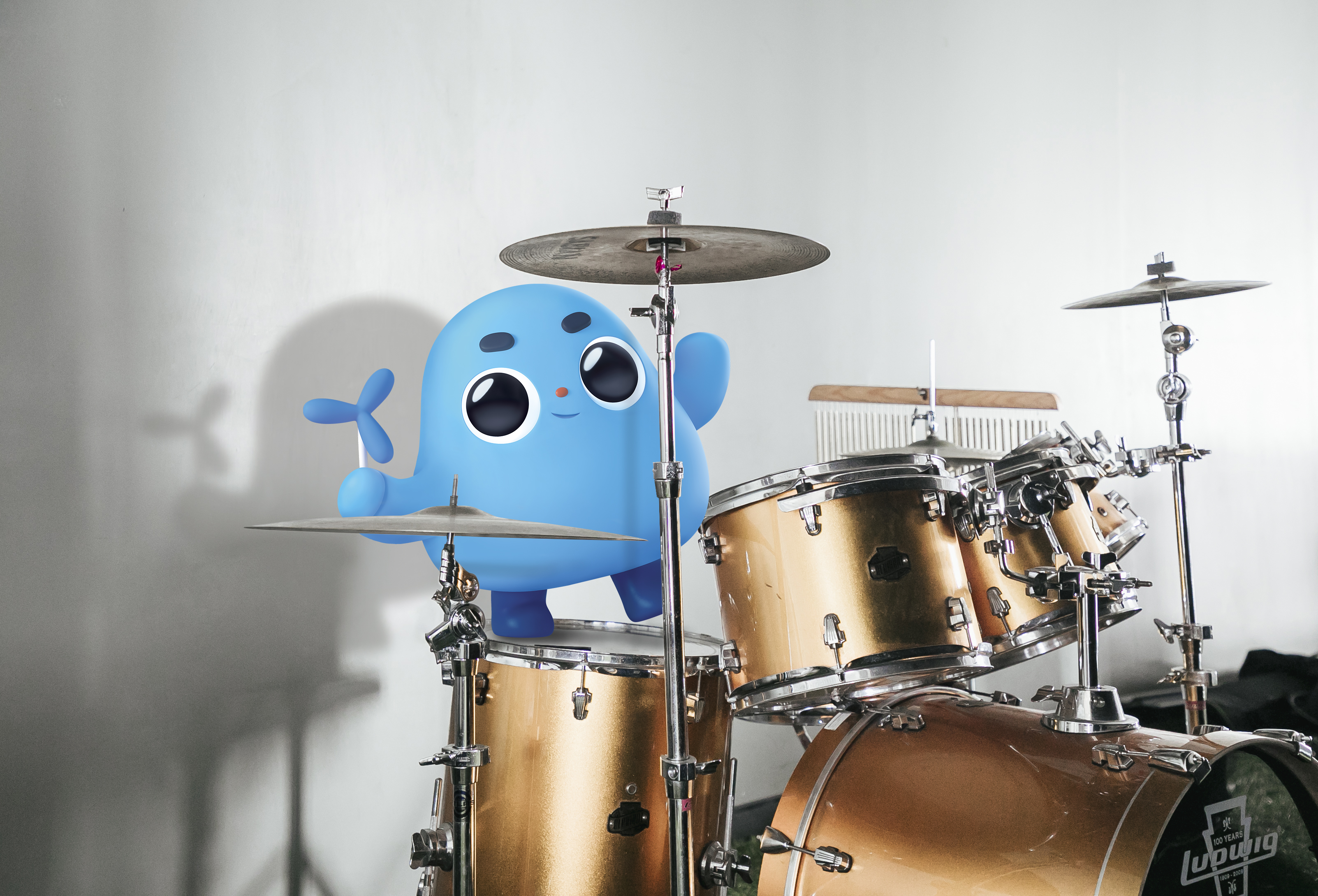 A friend you need to have in your life

“Thinking of our group of close friends. We have a diverse, well-rounded entourage that will stick with you through thick and thin. And Nong Tua d will represent those whom you need to stay sane. He is the one who help you transform anger to humor. The one you like to hang out on any occasions,” said Kulawit Khumwansa, AVP corporate brand management at dtac.

He has four key responsibilities as a chief happiness officer: 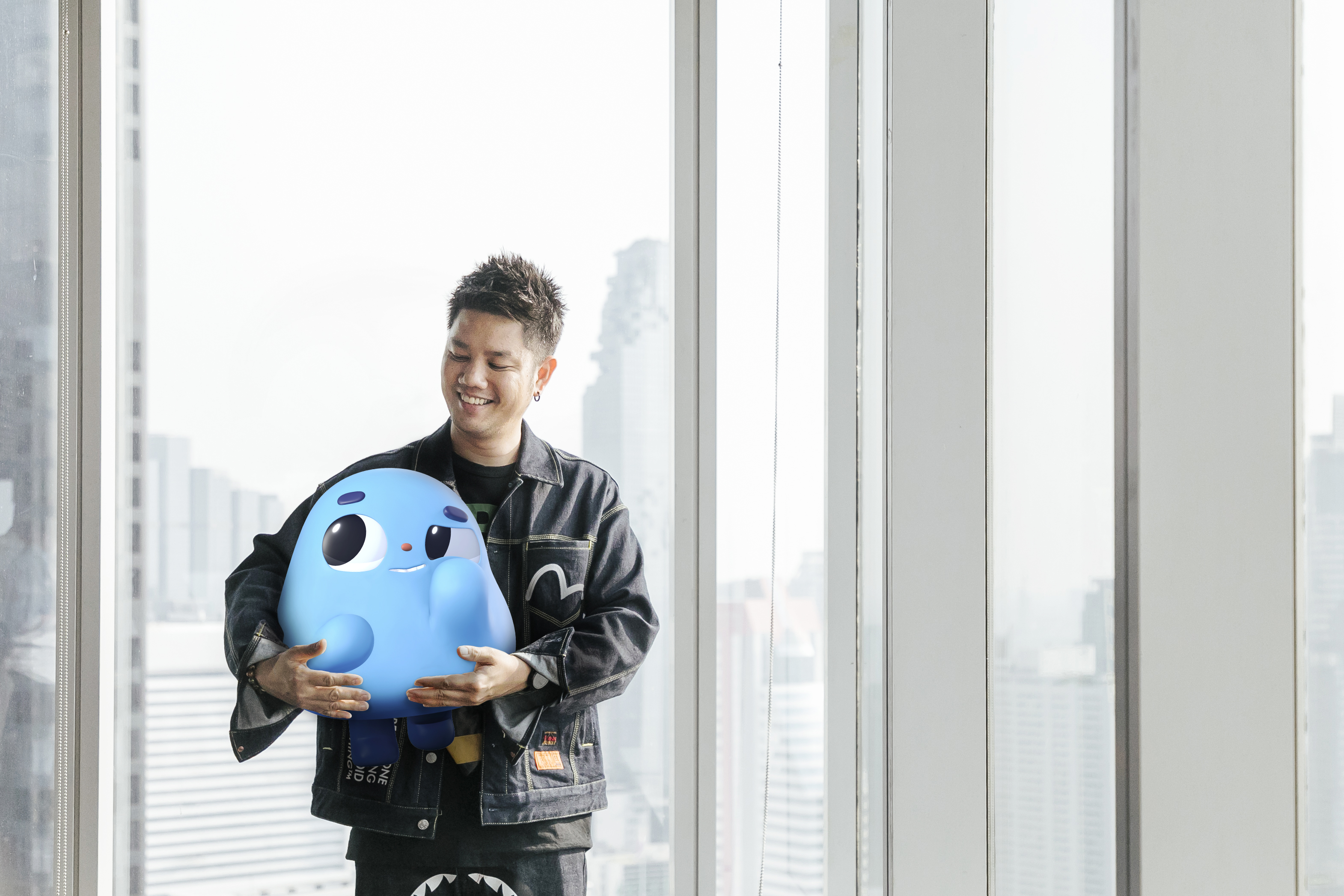 “dtac provides connectivity services in subscription basis, which presumably means that customers will stay with the brands for long lasting. Nong Tua d will take care of our customers in terms of delivering happiness,” Ms.Sasitorn reiterates.

Today, you can witness him via dtac’s every customer touch points, of which dtac’s social media, dtac app and other digital platform.

“As he remains on probation period, customers will need to wait for a bit then you will have a chance to be able to meet him in person sooner,” she added.

The stories of Nong Tua d is not ended yet. His background and milestones will be disclosed sooner. You can follow him via dtac Facebook and dtac blog