For a few days only, the historic Customs House on the Chao Phraya riverfront is open to visitors. Previously an office to levy taxes on traders entering and exiting the country, it is briefly transformed into an exhibition space for occasionally for the “Hundred Years Between”, celebrating the 115th anniversary of Thailand-Norway diplomatic relations.

The photo exhibition features the vastness of the Norwegian landscape taken by Thanphuying Sirikitiya Jensen, the great, great granddaughter of King Rama V. She retraced the late king’s footsteps in the Norwegian landscapes which his majesty recounted so wondrously in letters to his daughter. In addition to her photography, she wrote letters to the king, an illusory dialogue that sparks existential contemplation. 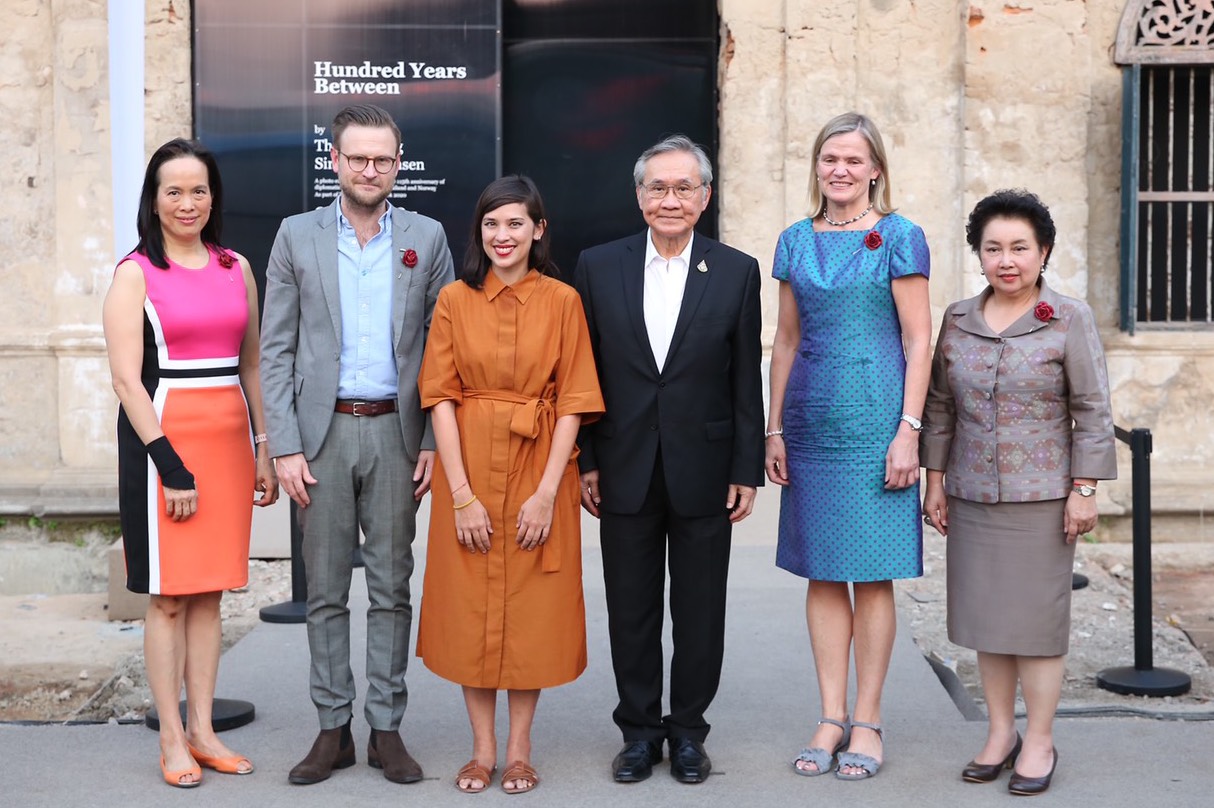 “This photo exhibition may not exactly follow King Chulalongkorn’s visit to Norway place by place. But the heart of my travel in Norway this time is to reflect on the key idea of his [King Chulalongkorn’s] visit and that is the exploration of the nature in forging ancestral connections that traverse both time and space. And coincidentally, the Customs House was also the reception venue for the return of his visit to Europe,” said Thanphuying Sirikitaya.

“Thailand and Norway share a deep connection and long-standing relations. This photo exhibition is a part of academic and cultural activities that aim to strengthen our close relation between people in both countries and shared valuable remembrance in relation to the visit to Norway of His Majesty the King Chulalongkorn,” said foreign minister Don Pramudwinai. 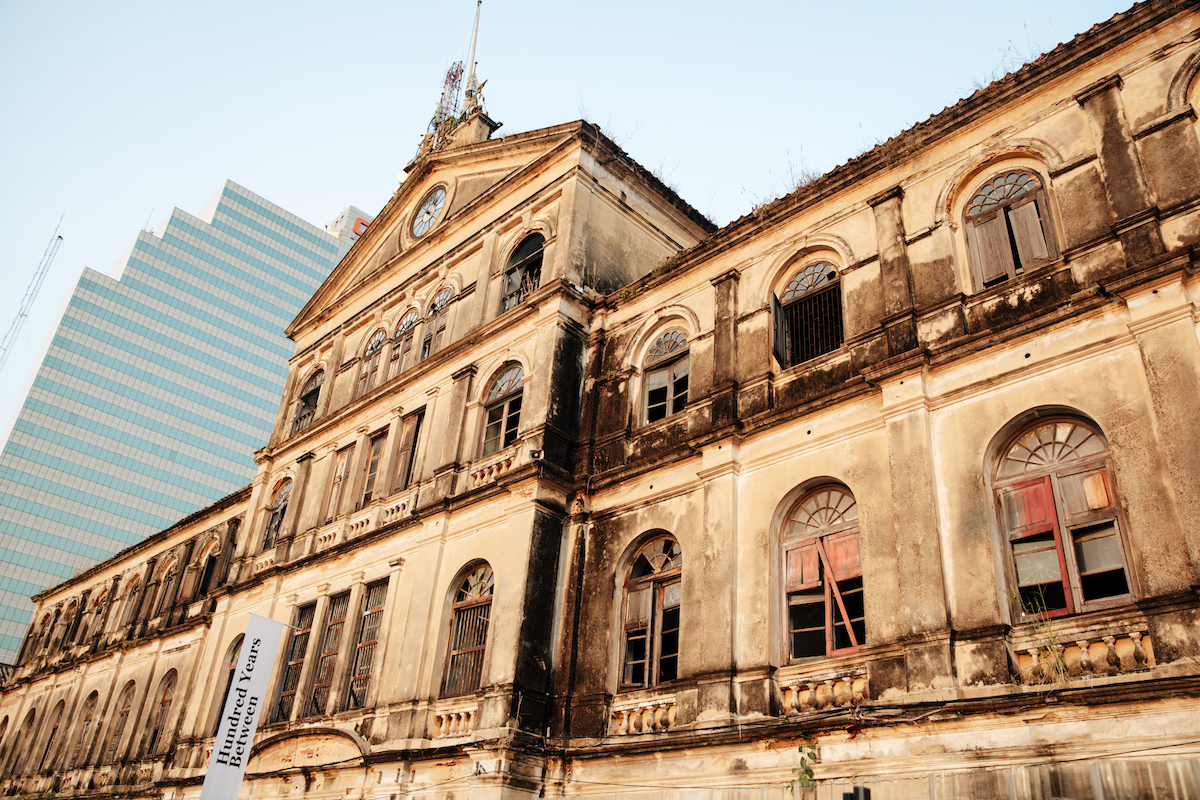 H.E. Mrs. Kjersti Rodsmoen, the Ambassador of Norway to Thailand, said: “This cultural diplomatic activity reinforces Thailand and Norway’s longstanding relations, which officially commenced in July 1907 when HM King Chulalongkoen visited to Norway on his second tour of Europe. His letters and photography share the greatest historical value. It’s not just a travel diary, but it’s also a rare record of Norwegian life during early 19th.”

Among many objectives of his second visit to Europe in 1907, most notably, he sent back artificial fertilizer from a two-year-old company, Norsk Hydro, which still operates in Thailand over a century later (now under the name Yara). dtac is now a partner of Yara in developing smart farming solutions. The picture of King Chulalongkorn visiting the Yara factory is a testament to the strong bilateral relations on trade and research development between Thailand and Norway.

Today, bilateral trade between the two countries continues to grow. One major evidence is the entrance of Telenor Group, one of the world’s largest telecom operators, in Thailand.

Mascus Adaktusson, dtac’s Chief Corporate Affairs Officer, as a representative of one of the event’s main sponsor, said: “In the letters King Chulalongkorn sent from Norway, he wrote that it would be one day possible to make phone calls without the need for land lines. And that the devices may even be as small as a pocket watch! One hundred and fifteen years have passed, and what he expected not only became true but it now serves as a diplomatic tie between the two countries.” 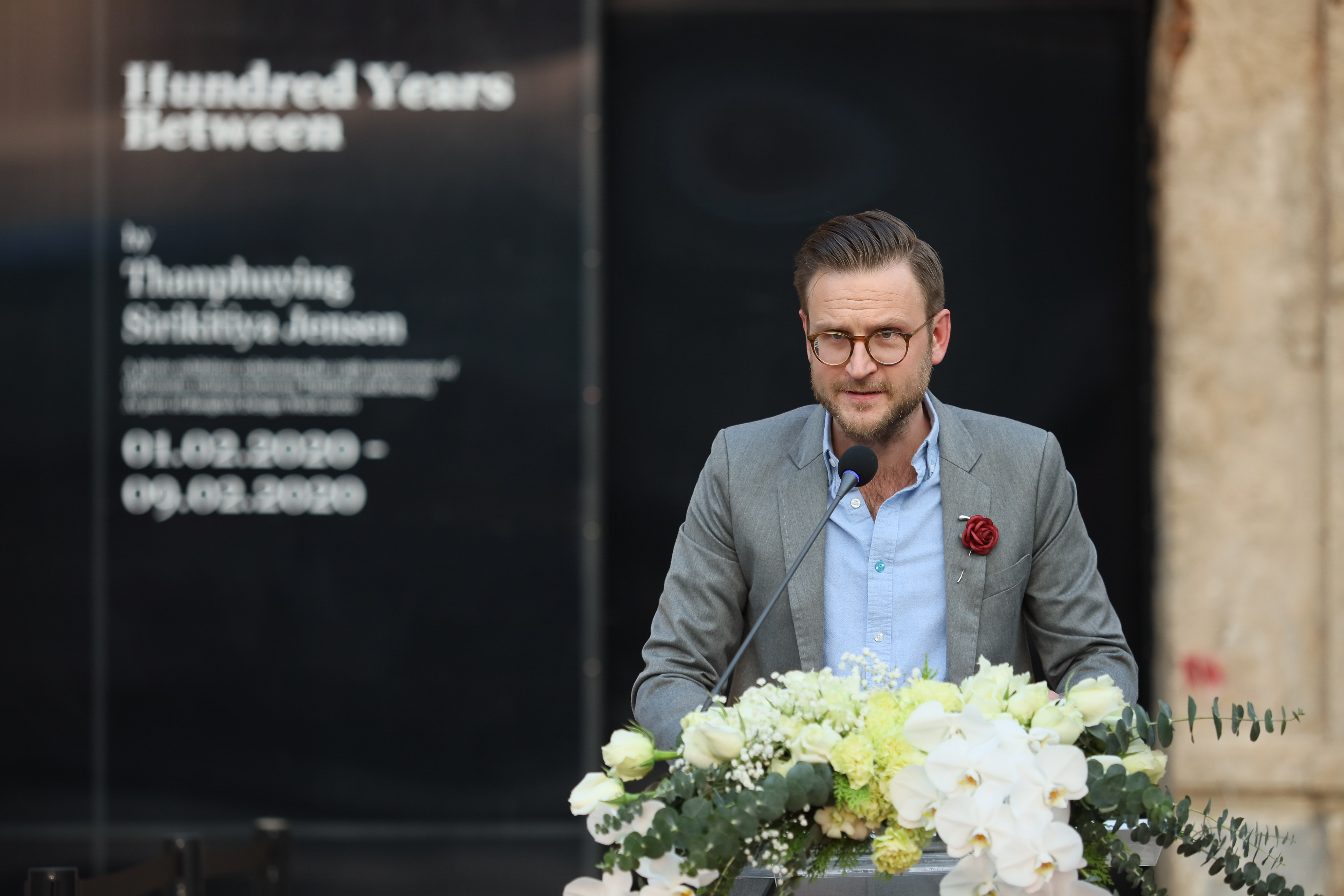 Walking in the 19th century building, built when sailboats still coexisted with steamboats, visitors will take in all its former Palladian glory: a triangular pediment embedded with a clock, windows with arched transoms, and strong sense of symmetry. They will also be impressed by the expansive and powerful images of Norway’s wild landscape.

In addition, lighting designers have carefully crafted an experience that shifts between day and nighttime. Lighting lets the photography tell the story itself and meshes the building with the images. Thanphuying Sirikitiya stressed that the heart of a historical exhibition like this event is to maintain the soul of the Old Customs House as history that is not just in the past, but is also a dimension of time overlaid with the present. Thus, when novelty emerges, it should not shy from historic sites.

Hundred Years Between photographic exhibition is organized during Bangkok Design Week 2020 during Feb 1-9, from 11 am to 9 pm, at the Old Customers House (Charoenkrung Soi 36). Walk-ins are welcome but ticket reservation is recommended due to the limitation of 20 visitors per tour. 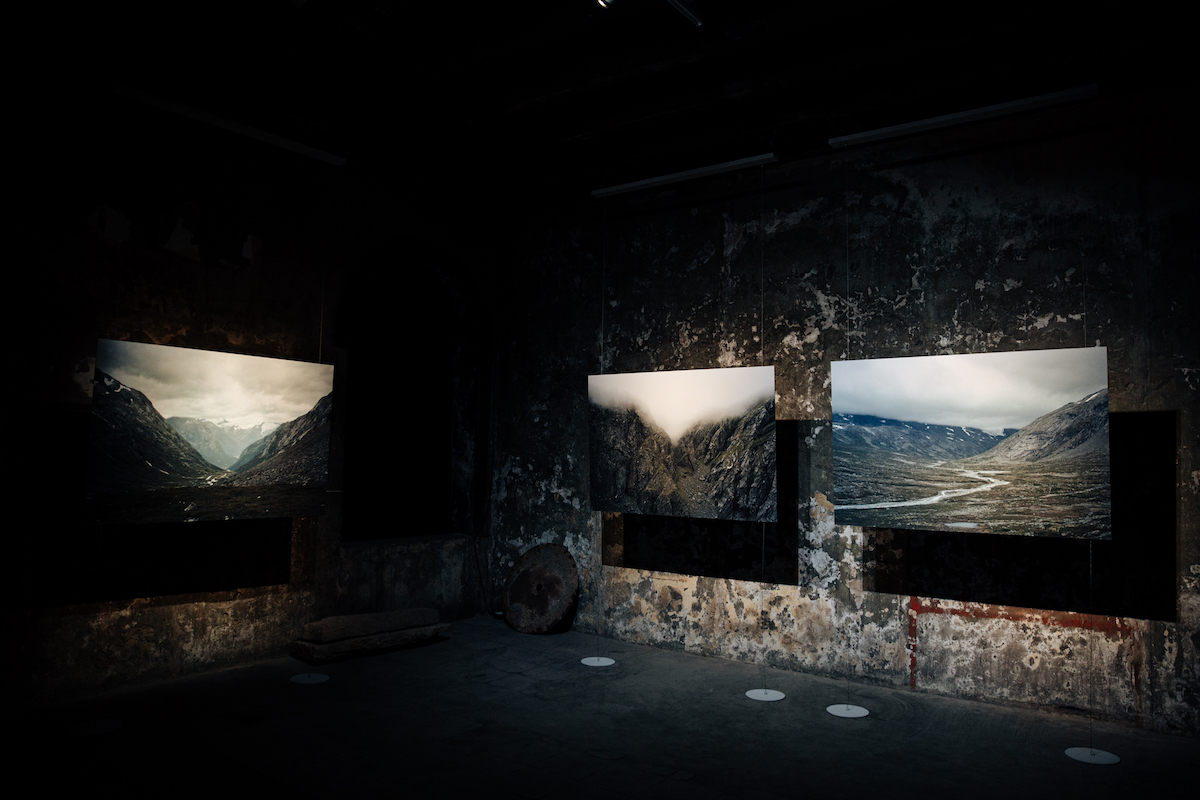 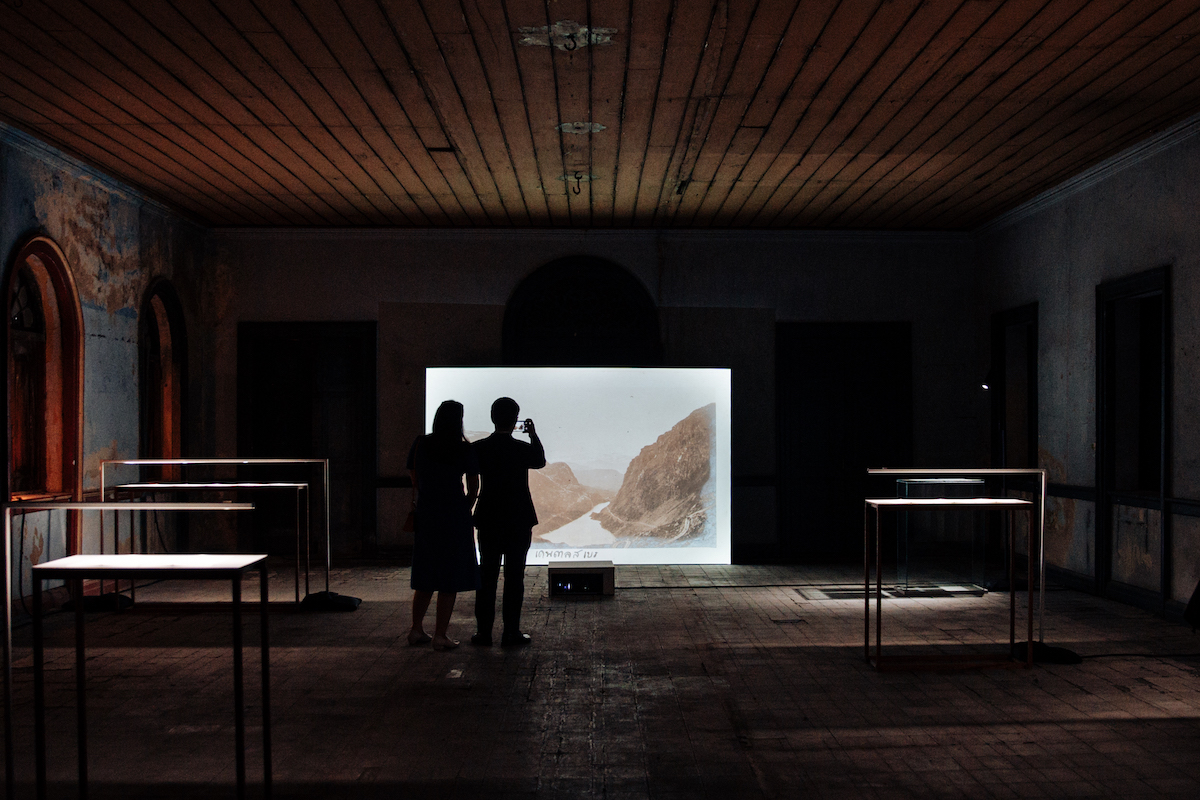 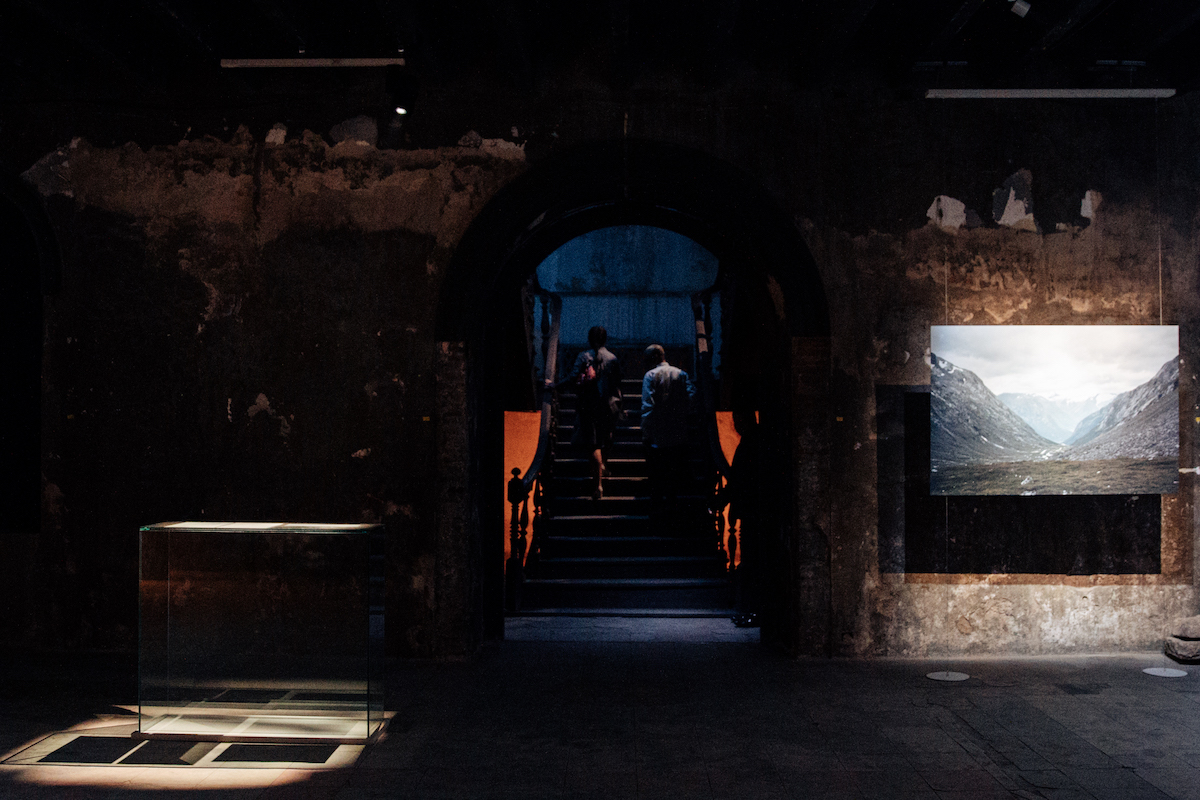 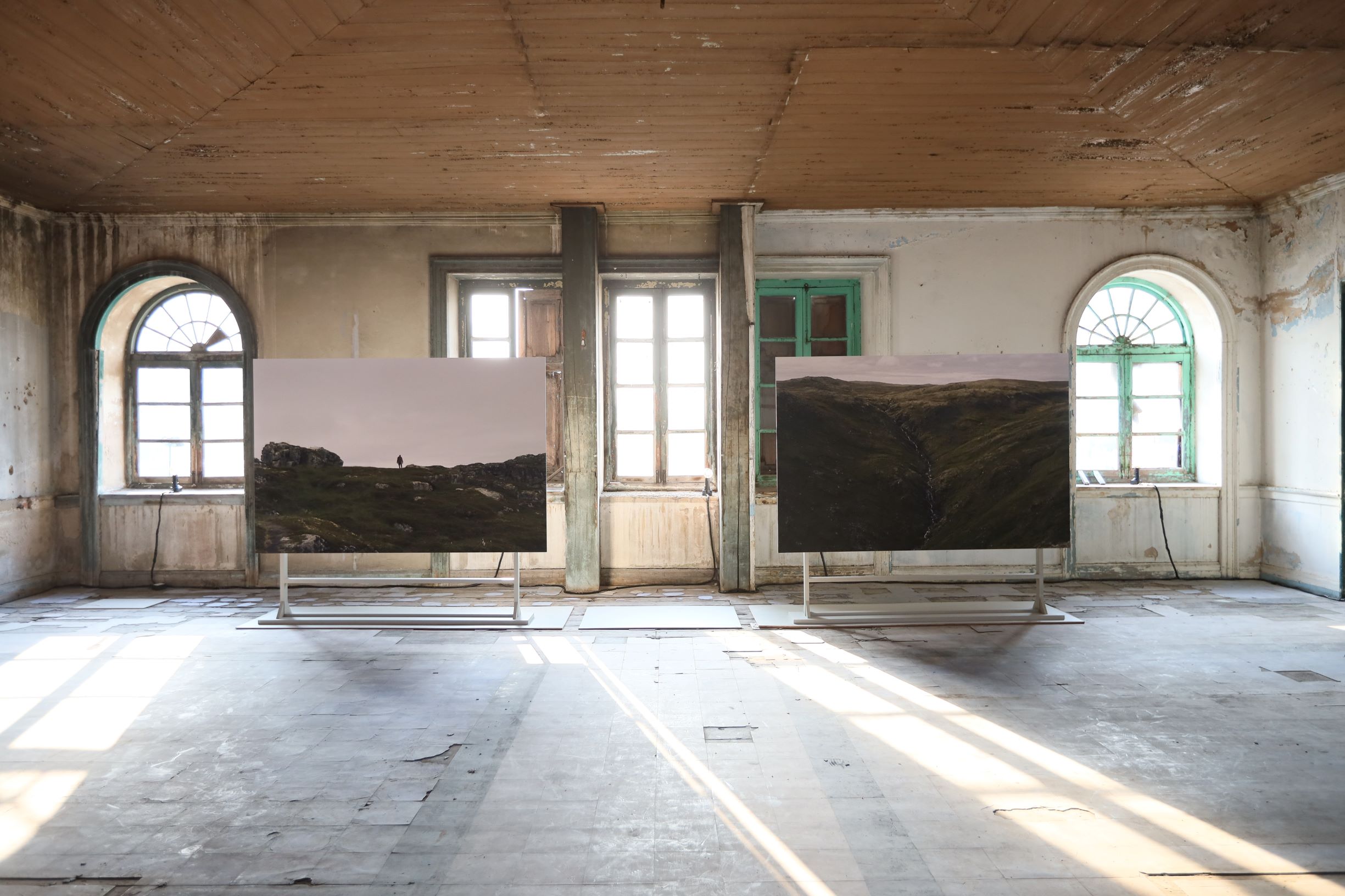 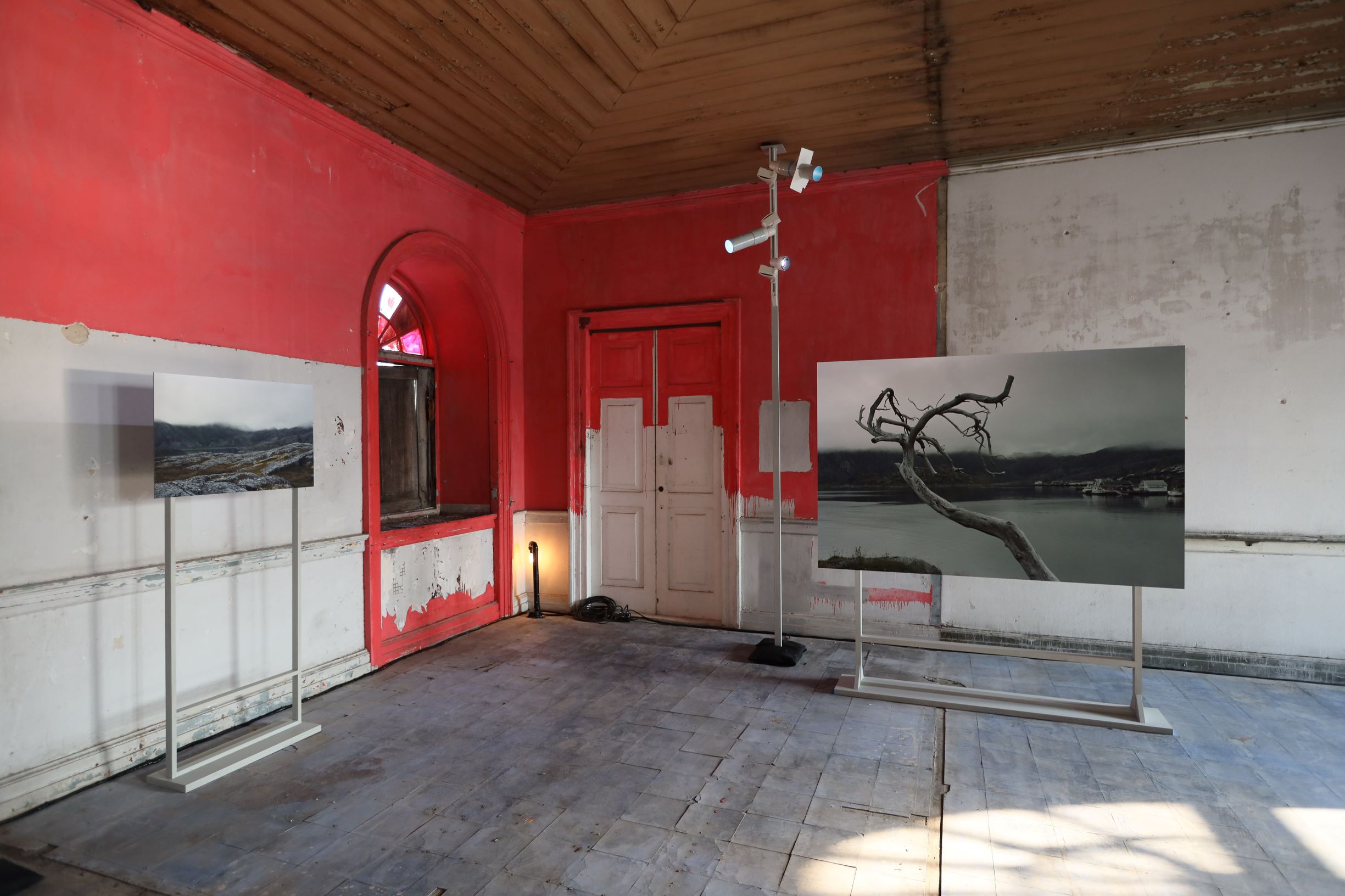 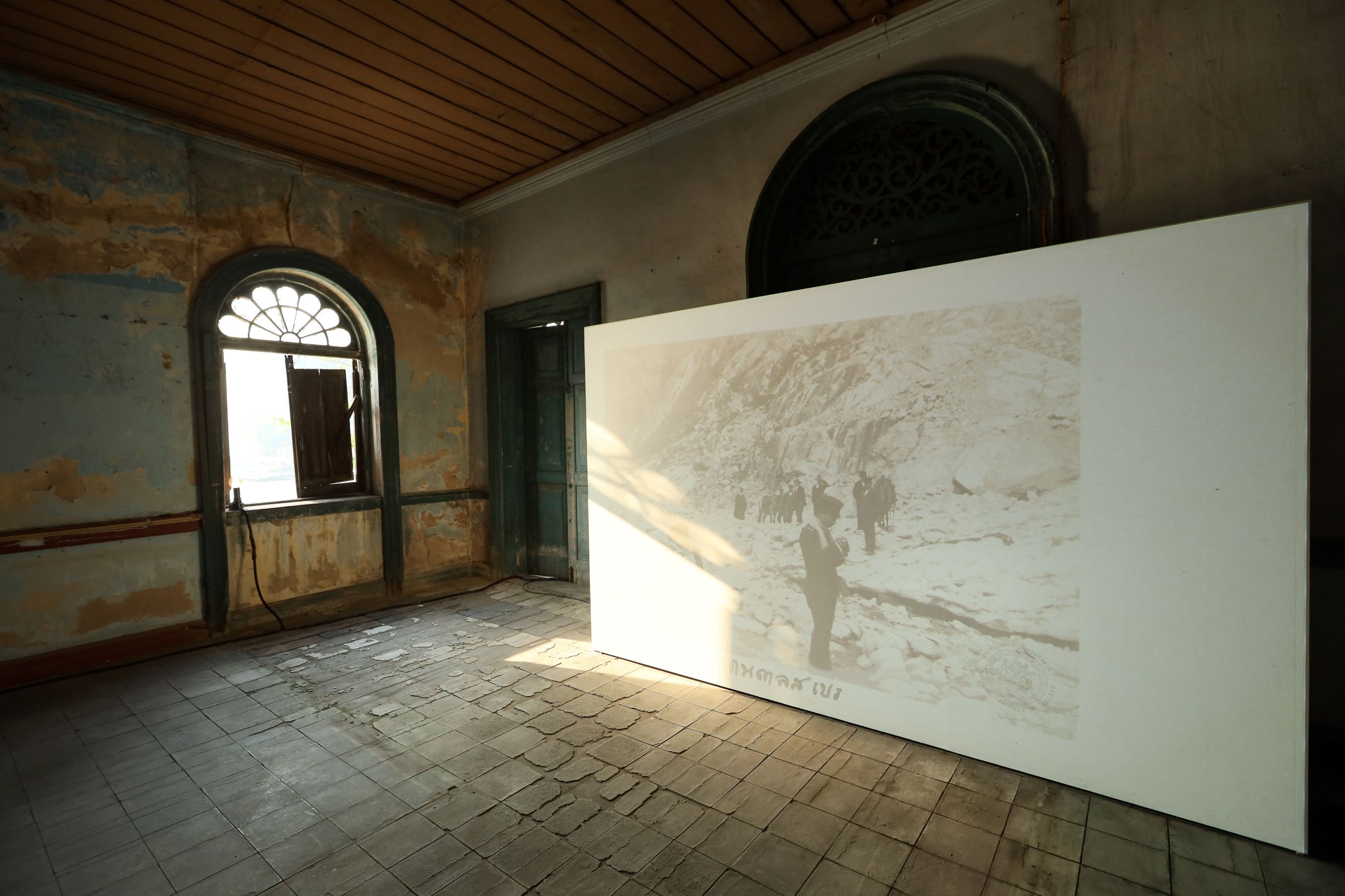 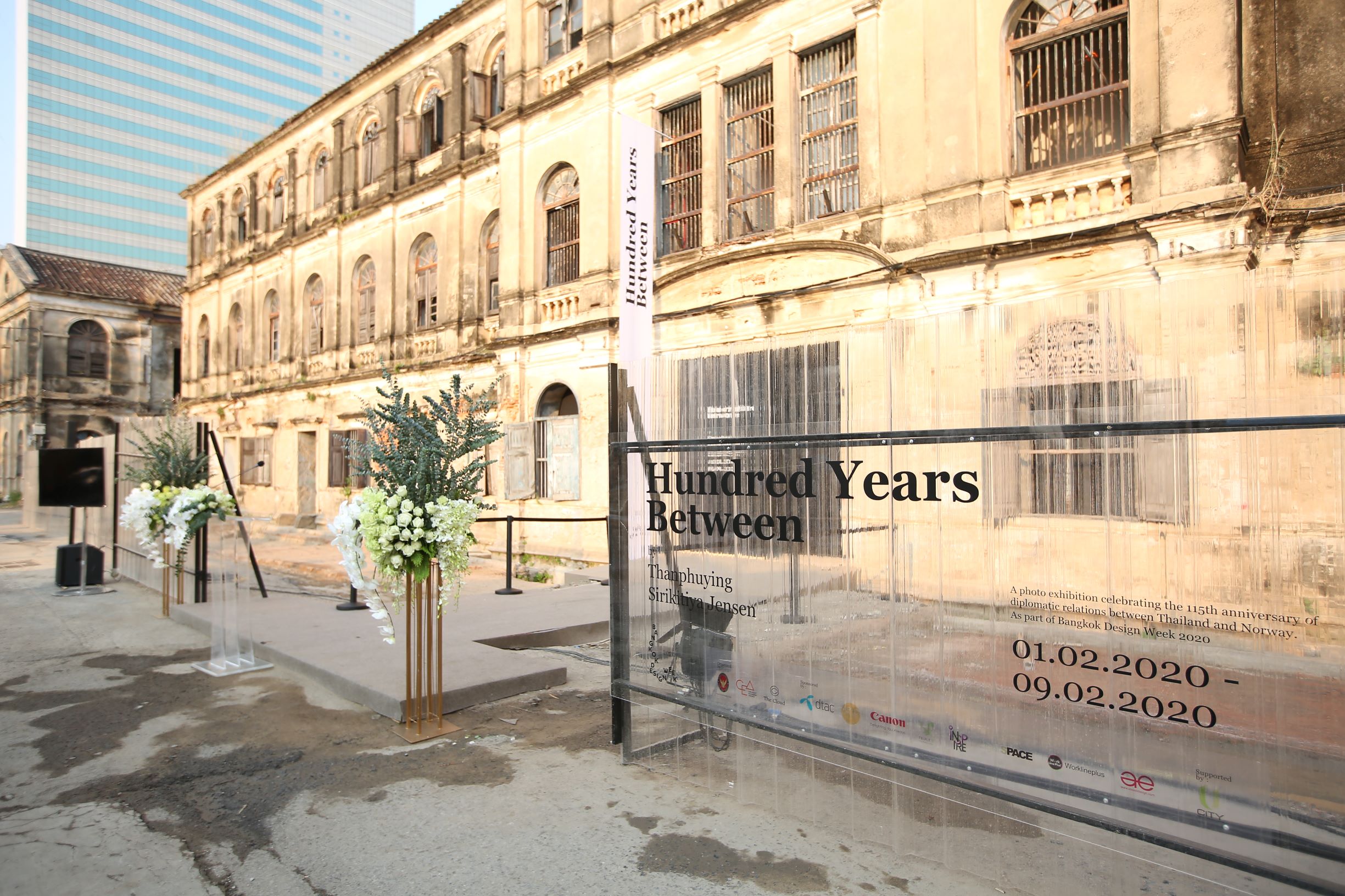