In a war room located at the heart of Bangkok, at dtac House, a group of engineers are monitoring and discussing about how to improve network experience at the fastest pace of speed. Indeed, this war room works around the clock.

Although dtac has recently solved its spectrum shortage issue by securing a combination of low and high-band spectrum, strengthening its spectrum portfolios to a better place. But it is just a beginning of growth story, which requires a greater amount of efforts in network rollout, especially on 2300 MHz frequency-band.

With this urgency to improve network experience, today dtac’s network coverage on 2300 MHz band has surpassed its target from 40 to 70 provinces, marking a new industry record for the speed of network expansion.

“Since the day dtac signed an agreement with TOT to launch the country’s first 4G LTE-TDD network on the widest bandwidth of 60 MHz, we started from scratch. No one in Thailand had experience with this rarer form of time division duplexing (TDD),” said Vikorn Kunsriruksakul, Head of Network Quality Assurance, the engineering team responsible for network design and planning.

TDD improves on Fixed Division Duplexing (FDD) by allowing a dynamic allocation of uplink and downlink bandwidth, to better match consumers changing lifestyles. Today, with video streaming such a big part of mobile device usage, much more downlink is needed, and very little uplink. TDD allows for asymmetric allocation to support this.

Once the design and planning process is done, the work will pass through the Network Implementation team led by Kittipong Kijsanayothin, who oversees network rollout implementation.

“Metaphorically, if we compared network expansion to construction, we are both architect and contractor,” said Mr.Kittipong. 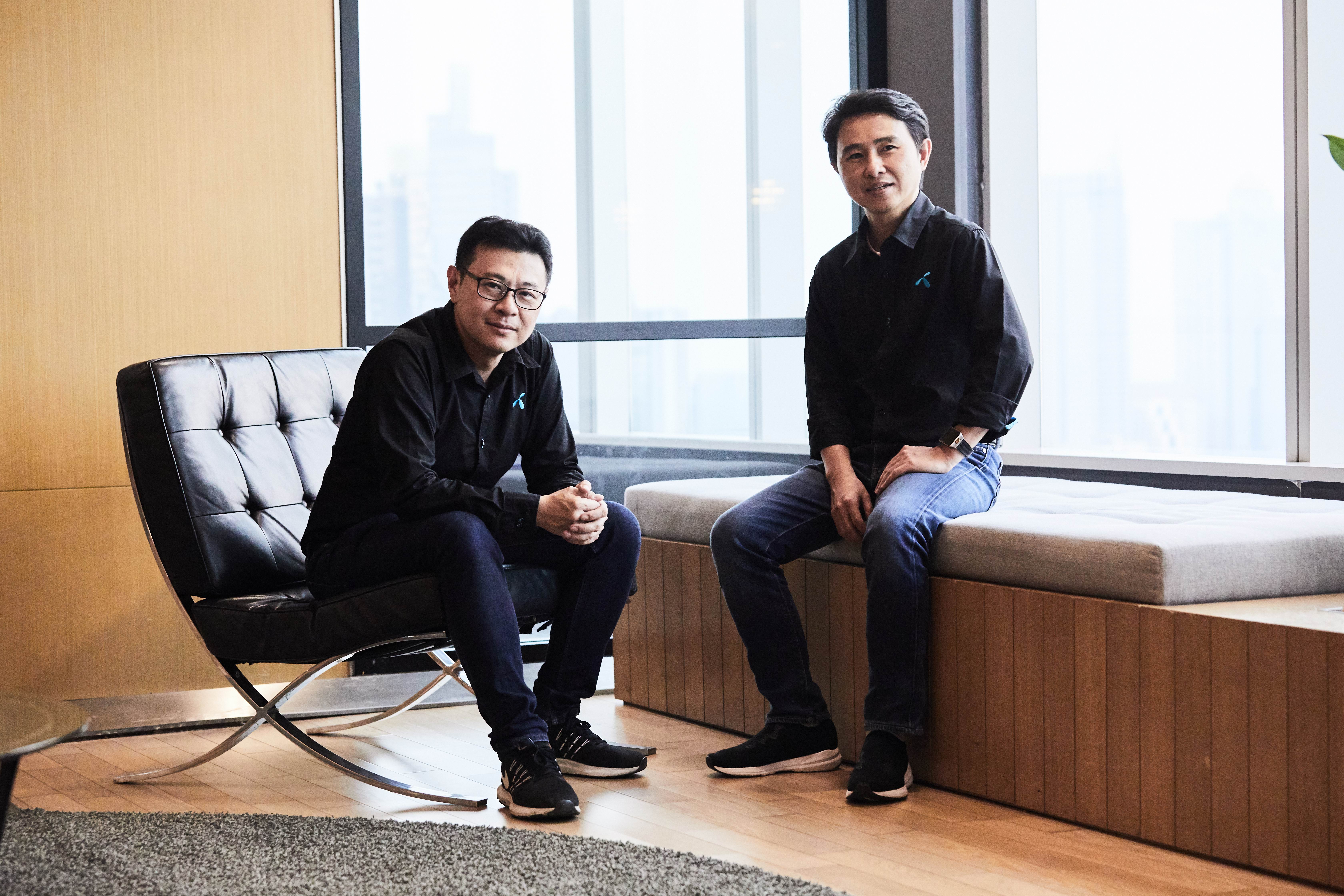 With the growing trend of data consumption, doubling from 5 GB to 10 GB per user on average, it means that dtac urgently needs to provide 4G LTE-TDD on 2300 MHz as quickly as possible to ensure smooth disruption.

Network expansion on 2300 MHz band can be divided into two phases. First, upgrading on the existing sites where equipped with 2100 MHz band, allowing users to have a better experience. While the second phase is to install new network sites in order to close a signal gap.

Over the past two years, dtac has already installed a total of new network station of more than 8,000 towers, which is expected to accelerate network coverage on 2300 MHz nationwide.

“From the first day, we were under huge pressure. We worked closely with vendors from one to two and now three vendors at the moment. We have to sprint, not walk,” said Mr. Kittipong.

dtac waited for a new spectrum band for almost a year. During the regulatory process and business negotiation, the technology team was also preparing technically related issues, allowing us to start roll-out at top speed. dtac has only an 8-year license to provide 4G LTE-TDD on 2300 Mhz band.

From the day the agreement was signed until today, it took six months to roll out network on 2300 MHz, covering more than 70 provinces nationwide. It marks a new breakthrough for the telecoms industry and halved expected times from industry benchmarks.

“We want to credit this achievement to all employees in the company, ranging from top management to ground staff. What obstacles happened, we all joined forces to pass through them. It’s not just a strong team, but a strong company,” added Mr.Vikorn.

Network is a foundation to mobile connectivity and this is we put relentless effort to continue building and fixing network despite the end of concession.

With a dedication of the teams involved, dtac has hit all three targets – reduced complaints, stabilized active callers and an improved network experience with a positive trend. 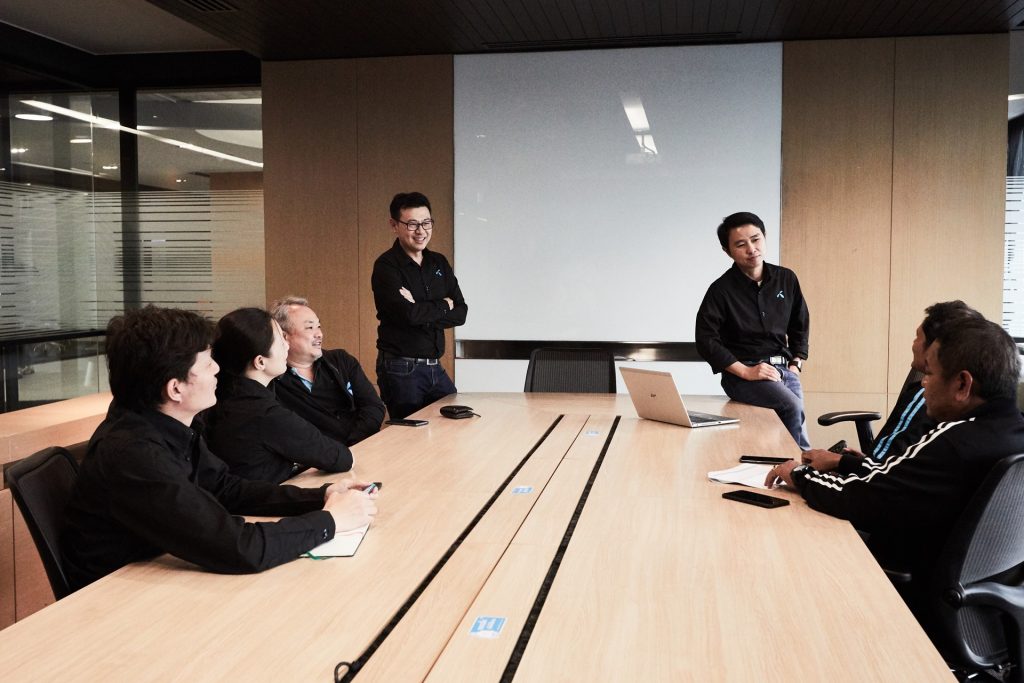