Independent research companies are starting to recognize the effects of dtac’s rapid network and spectrum expansion. With far more spectrum per customer than its competitors, dtac has also added 20,000 sites in the past 12 months to make good use of its wide bandwidth. In its commitment to never stop improving, dtac further acquired a 2×10 MHz block of spectrum in the 700 MHz frequency last June.

Prathet Tankuranun, Chief Technology Officer at dtac, explains the significance of this new spectrum acquisition: ““With dtac’s spectrum portfolio of 110 MHz, dtac was already a leader in high-band. But we only had 2×5 MHz of low band spectrum on 900 MHz. Low-band is important for indoor coverage and rural areas. With the recent acquisition of 700 MHz allocated by the Nation Broadcasting and Telecommunications Commission (NBTC), we are now ready to compete on coverage, too.” 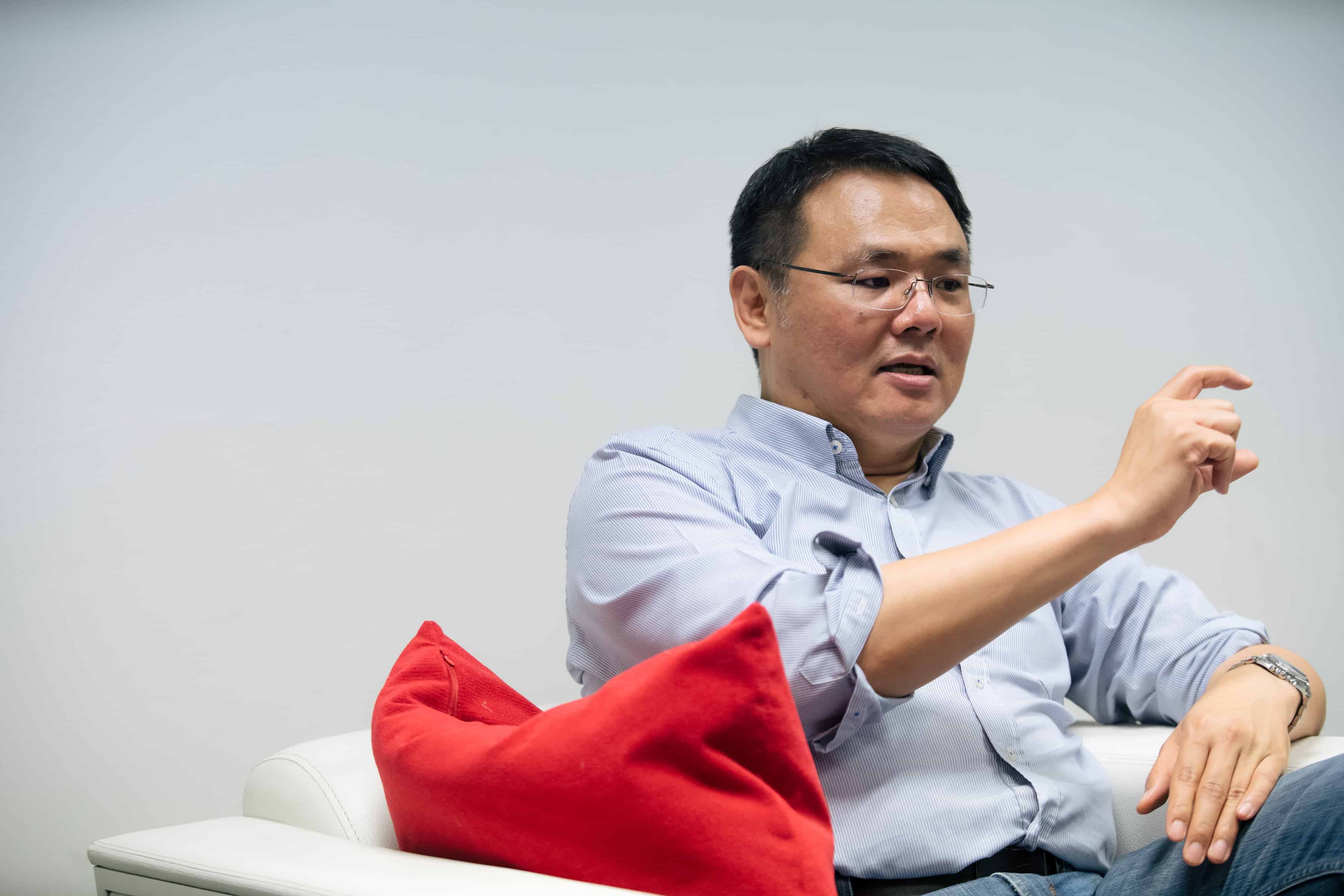 A path toward 5G

dtac plans to use 700 MHz to provide 4G and 5G services through the cutting-edge virtualized core network (VCN), which means that dtac customers are likely to become the first users in Thailand to experience 5G services on 700 Mhz spectrum.

While 5G is still being developed, including standard setting, devices and business models, dtac will offer 4G services on 700 MHz , which around 60 to 70 percent of mobile devices can support.

“We will conduct the test of 4G service on 700 MHz and launch it as soon as possible,” said Mr. Prathet.

If 700 MHz spectrum can be used next year as the NBTC said, dtac’s low band spectrum portfolio will be more robust with 700 MHz and 900 MHz frequency band that will allow voice and internet services can be better significantly. The low-band spectrum enables coverage with fewer cell sites with good building penetration.

“dtac specifically chose the middle slot of 700 MHz spectrum (713-723, 768-778) as it’s considered the best slot available in the market today. It has less possibility of signal interference. Moreover, if we have get additional frequency bands on 700 MHz in the future, we can continue our services smoothly,” said Mr. Prathet.

Presently, dtac is solving signal interference issues 900 MHz spectrum, which dtac secured last year. As soon as these problems are solved, 900 MHz spectrum will be in operation, most likely within Q4 2019. 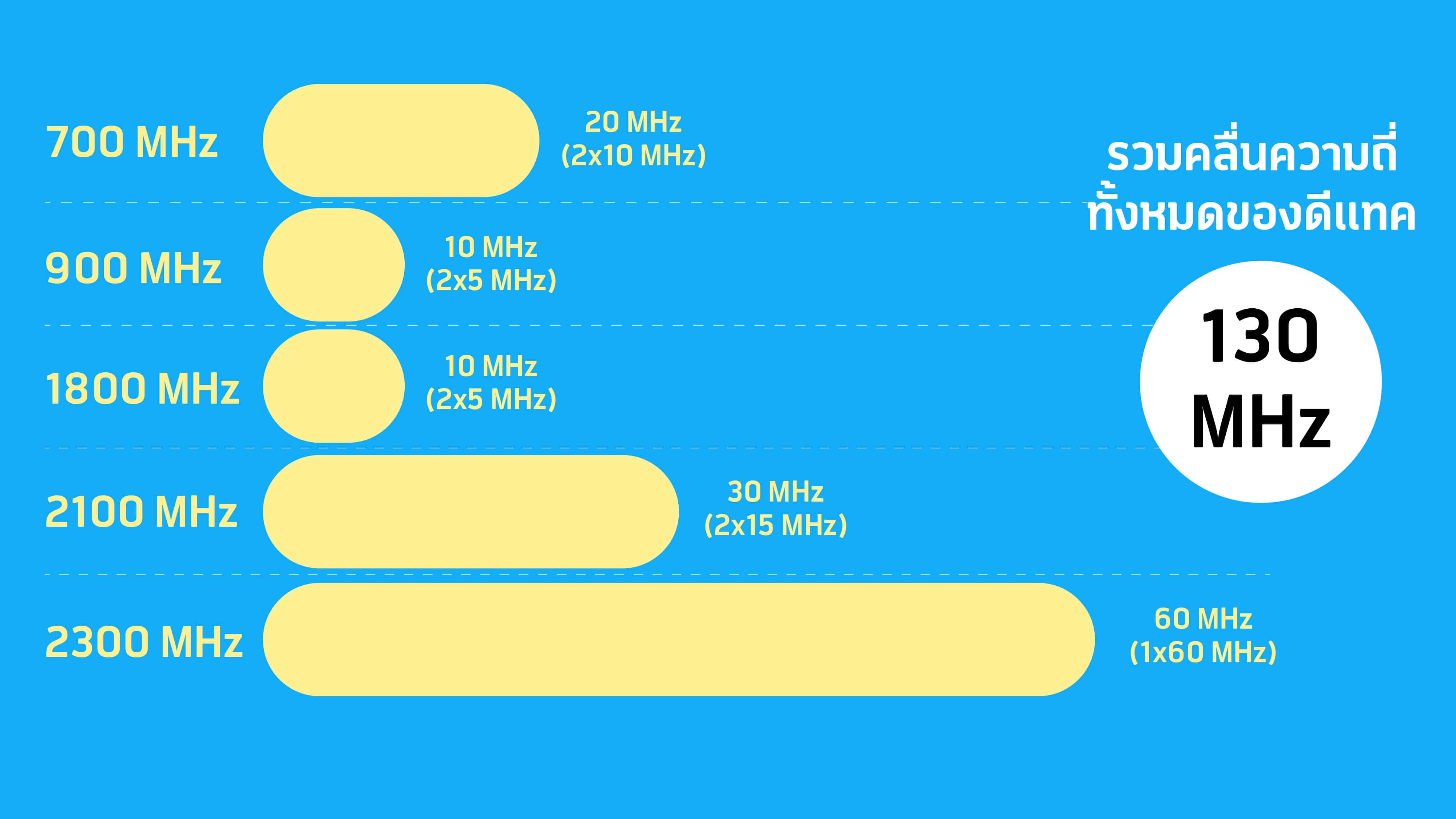