Looking for new spots to explore this holiday season? Over the past year, dtac has added tens of thousands of base stations nationwide to ensure you stay connected even when far from home. Here are our top picks:

Wat Saket sits atop an 80-meter-high hill to which it owes it name, the Golden Mount. It was once the highest point in Bangkok. The huge chedi contains relics of the Buddha, that were brought over from India.

During the Loy Krathong festival that takes place every year during the night of the 12th Thai full moon (usually early November), the Wat Saket hosts a temple fair that lasts 9 days.

People carry a long red cloth over their heads climbing the stairs to the top of the Golden Mount and wrap the cloth around the base of the chedi.

Mount Doi Pui is the second mountain which makes up Soi Tuthep-Pui National Park. Make sure to visit the Hmong tribe village of Ban Kun Chang Kian. It has been able to maintain its traditions and beliefs.

Between Doi Pui and Doi Suthep, there’s the Royal Winter Palace or Bhubing Palace which is still frequented by the Thai Royal Family. 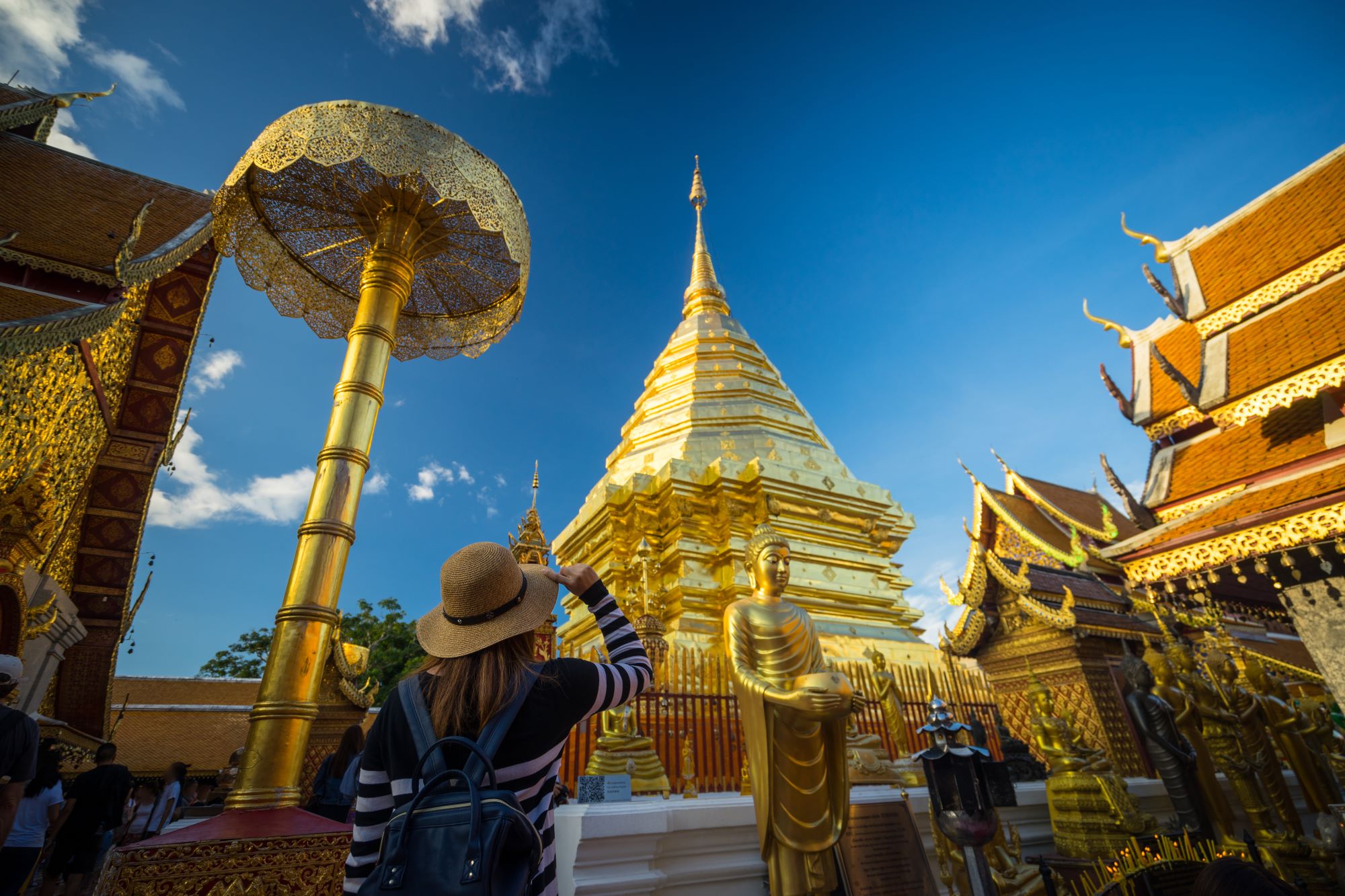 Another spot to experience freezing cold weather in a tropical country! Nam Nao is one of Thailand’s most beautiful parks. It covers a total area of about 966 sq.km. The park was designated on Sept 26, 1982, the 5th national park of Thailand.

With an average annual temperature of 25C, winter season can be very cold, reaching 0C at night time during Dec to Jan. 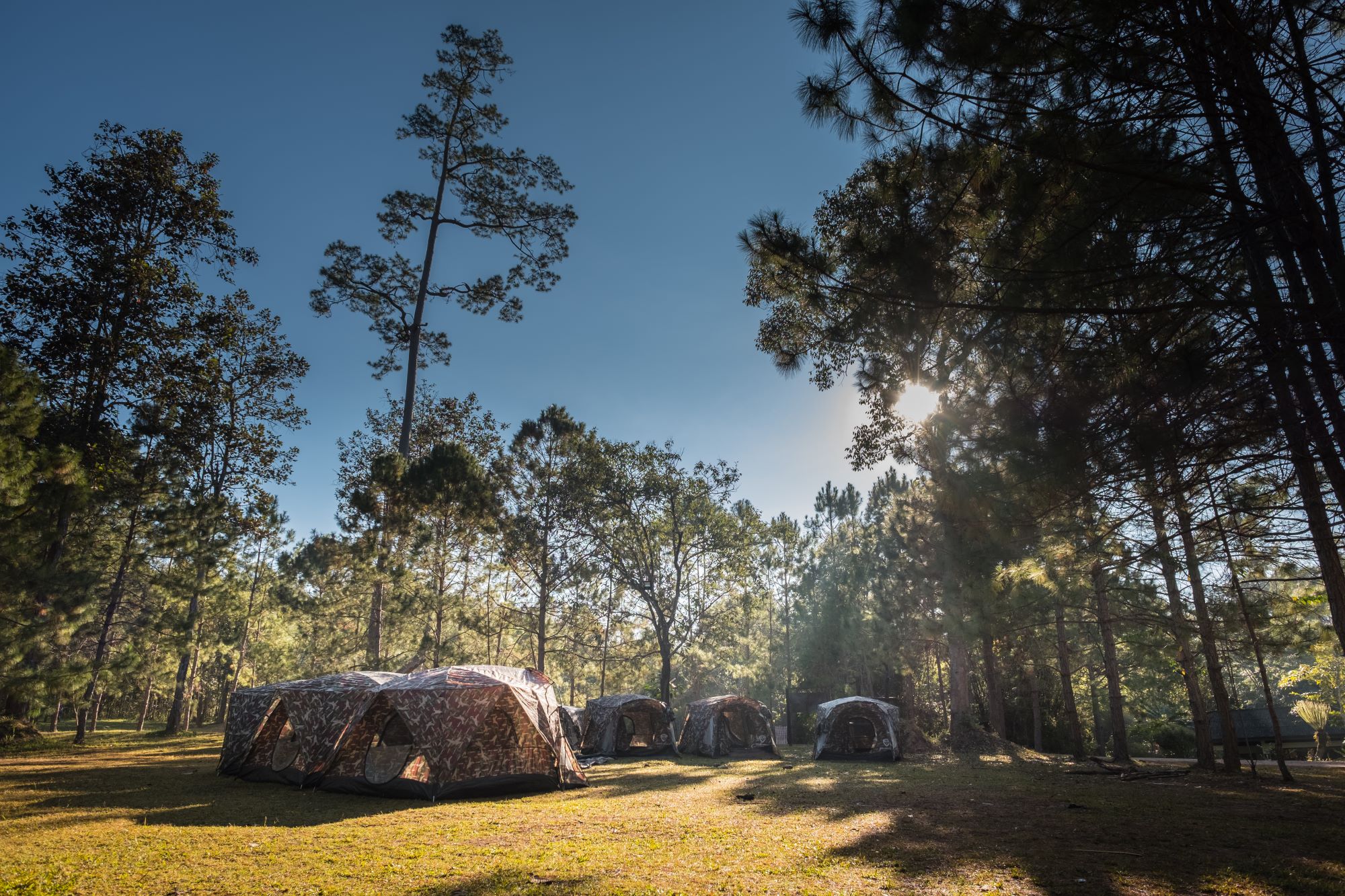 Thung Salaeng Luang is one of few national parks in Thailand with vast grassland savanna and considered one of Thailand’s largest and most important wildlife sanctuaries. This national park offers you a number of campsite with a very good view over the open landscape which is covered in mist in the early morning. 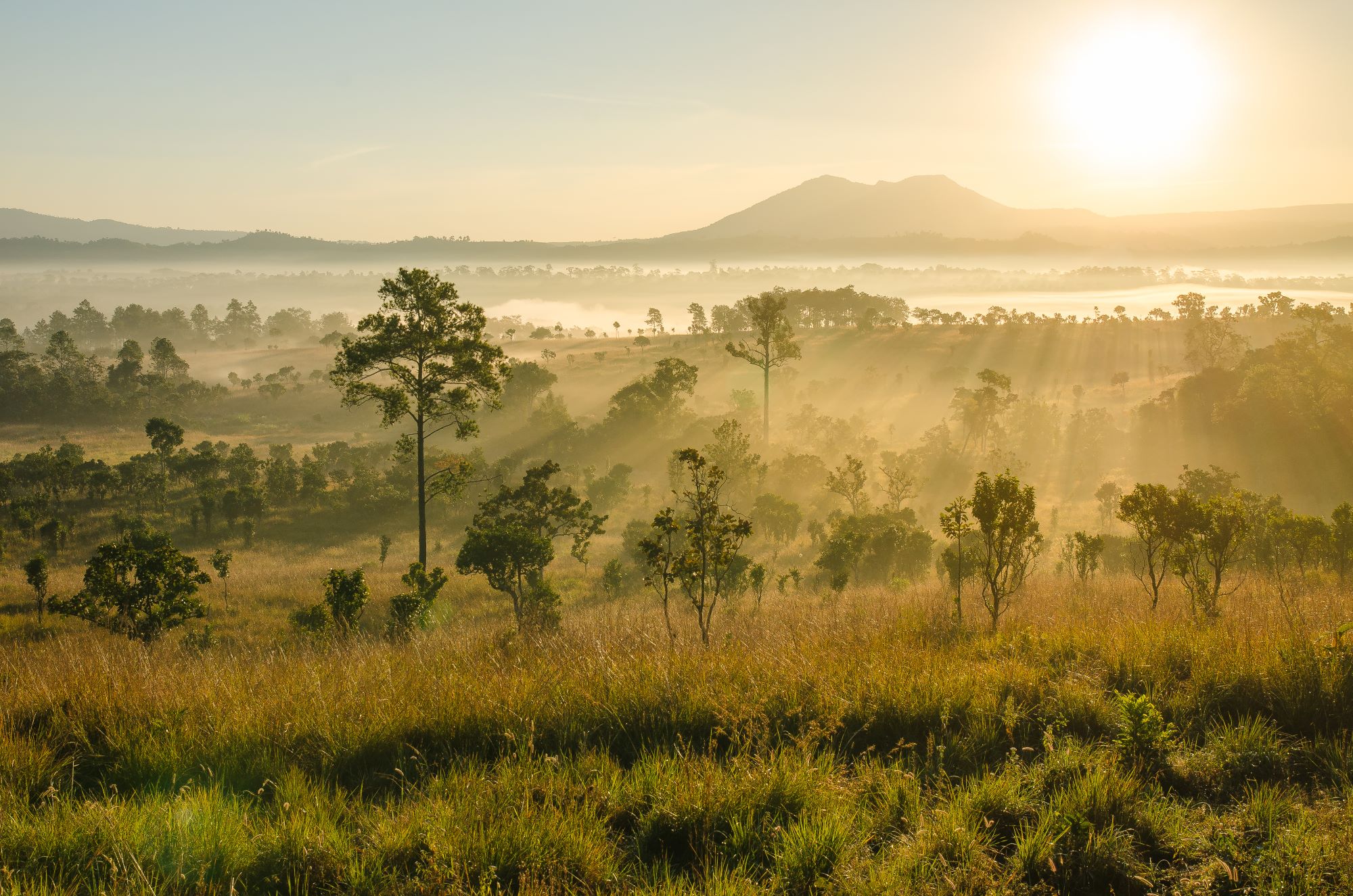 The Huai Krathing Reservoir is one of the most hidden gem locations of Loei province in northeastern Thailand, spreading over 1,500 rai. The location is famous for its amazing nature that still exists in full making it on of the most beautiful and peace.

At Huai Krathing there are roofed bamboo rafts for rent. You are towed to the middle of the reservoir after you are assigned a raft. On these rafts, you can eat, drink, sleep, swim, or anything you want to do to relax. 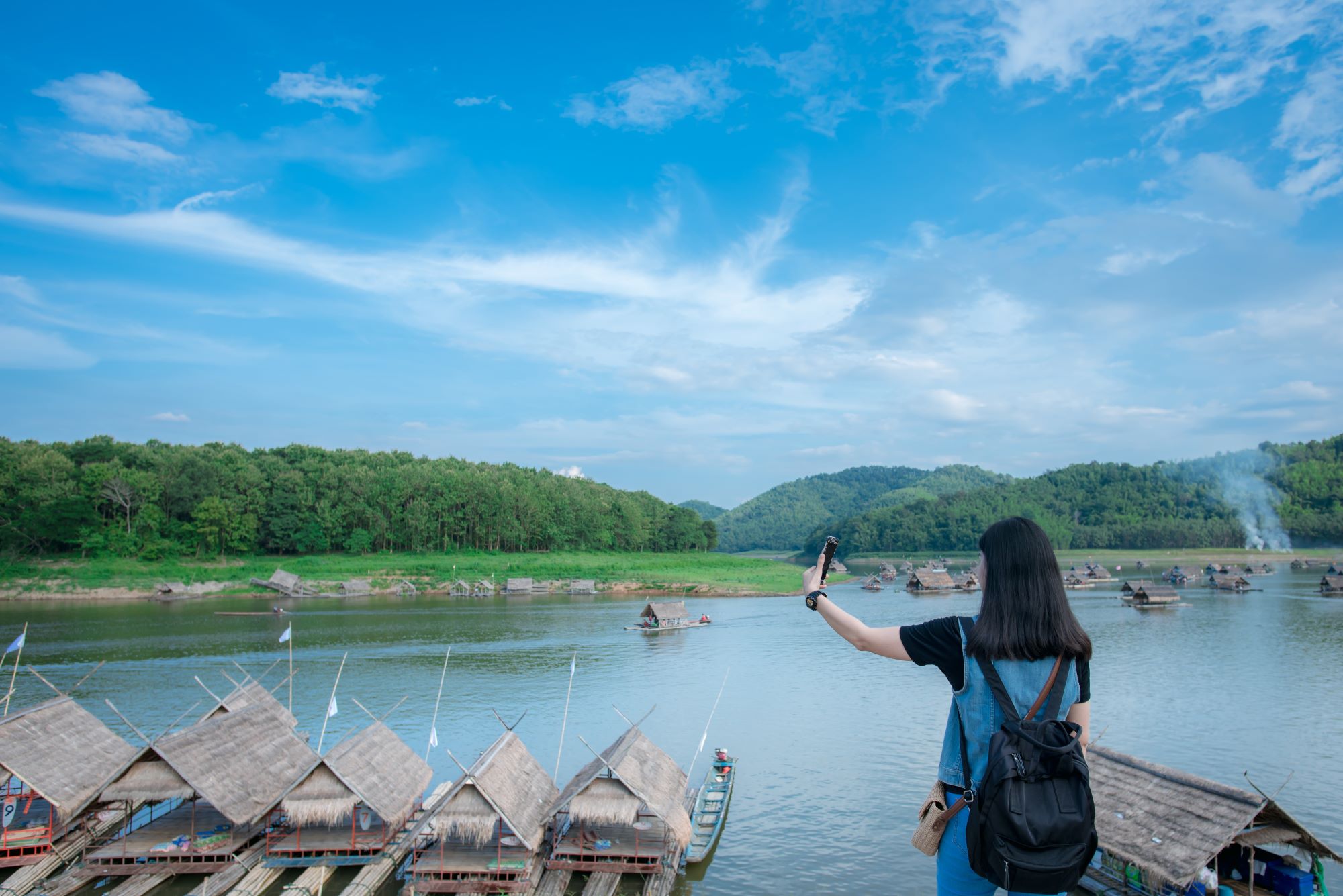 Sai Thong National Park is well-known for a very beautiful and distinct of the Siam Tulip field called Tung Bua Savan, There is also an amazing waterfall and a cliff for adventurers. 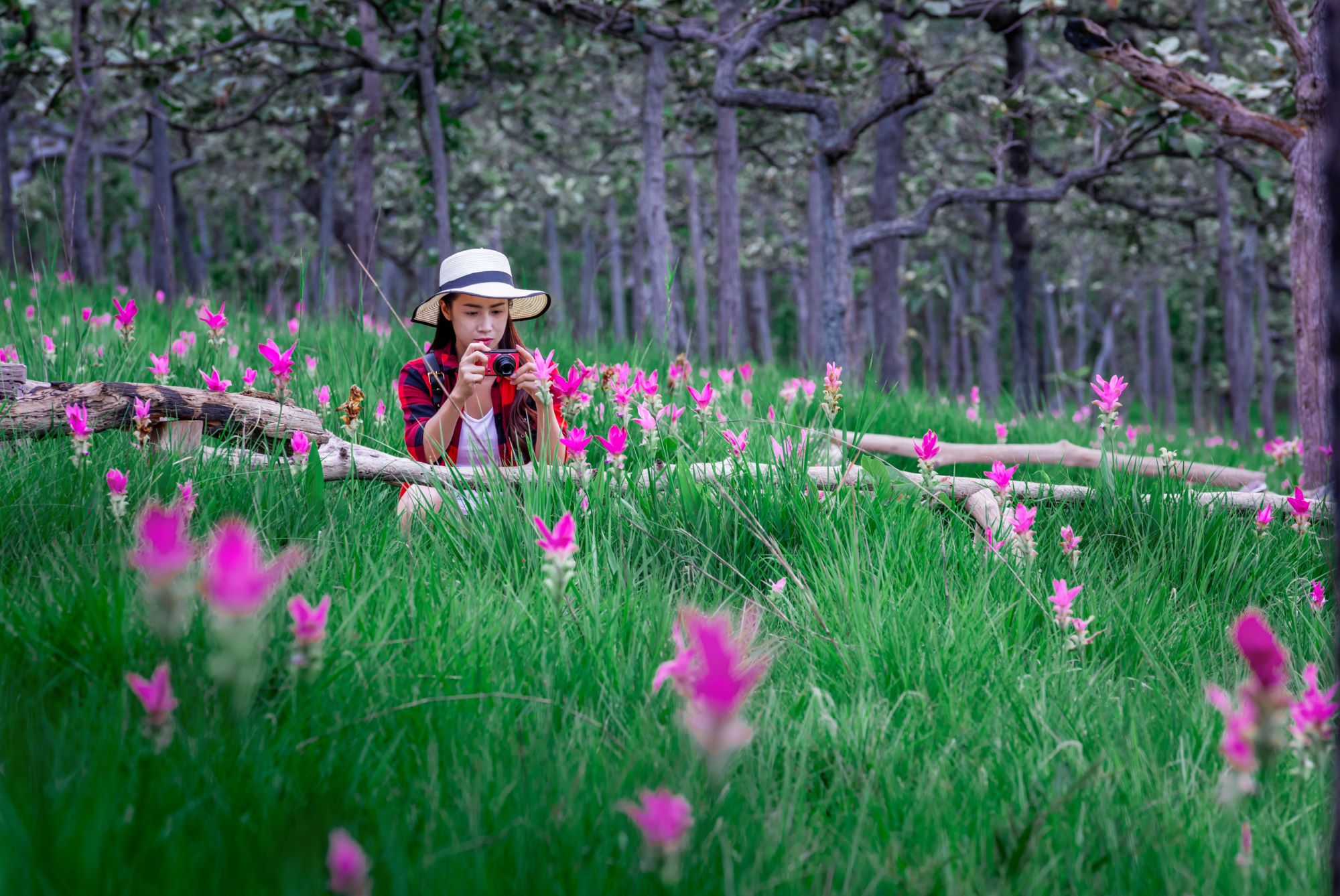 At the junction of Laos, Cambodia and Thailand, Phu Chong Nayoi national park is considered one of Thailand’s wildest corners and healthiest forests. You can peer over the borders of three nations in a setting known for its lush forests and breathtaking waterfalls. 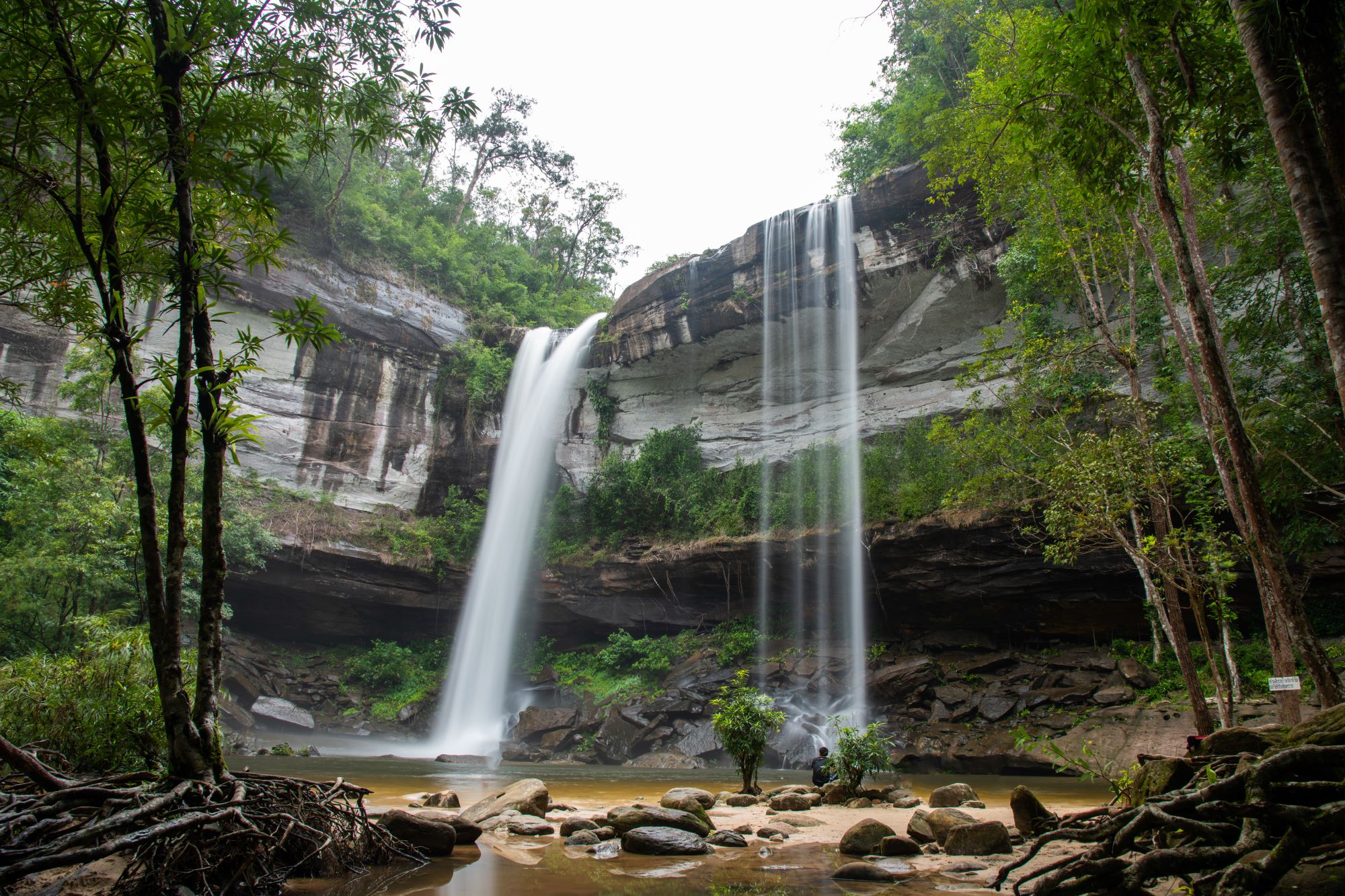 The Erawan Waterfall was really an impressive series of seven waterfalls each with a shape and character all its own. All the waterfalls typically fell over limestone cliffs resulting in colorful plunge pools as well as interestingly rounded rock formations reminiscent of something that would belong deep inside a cave. 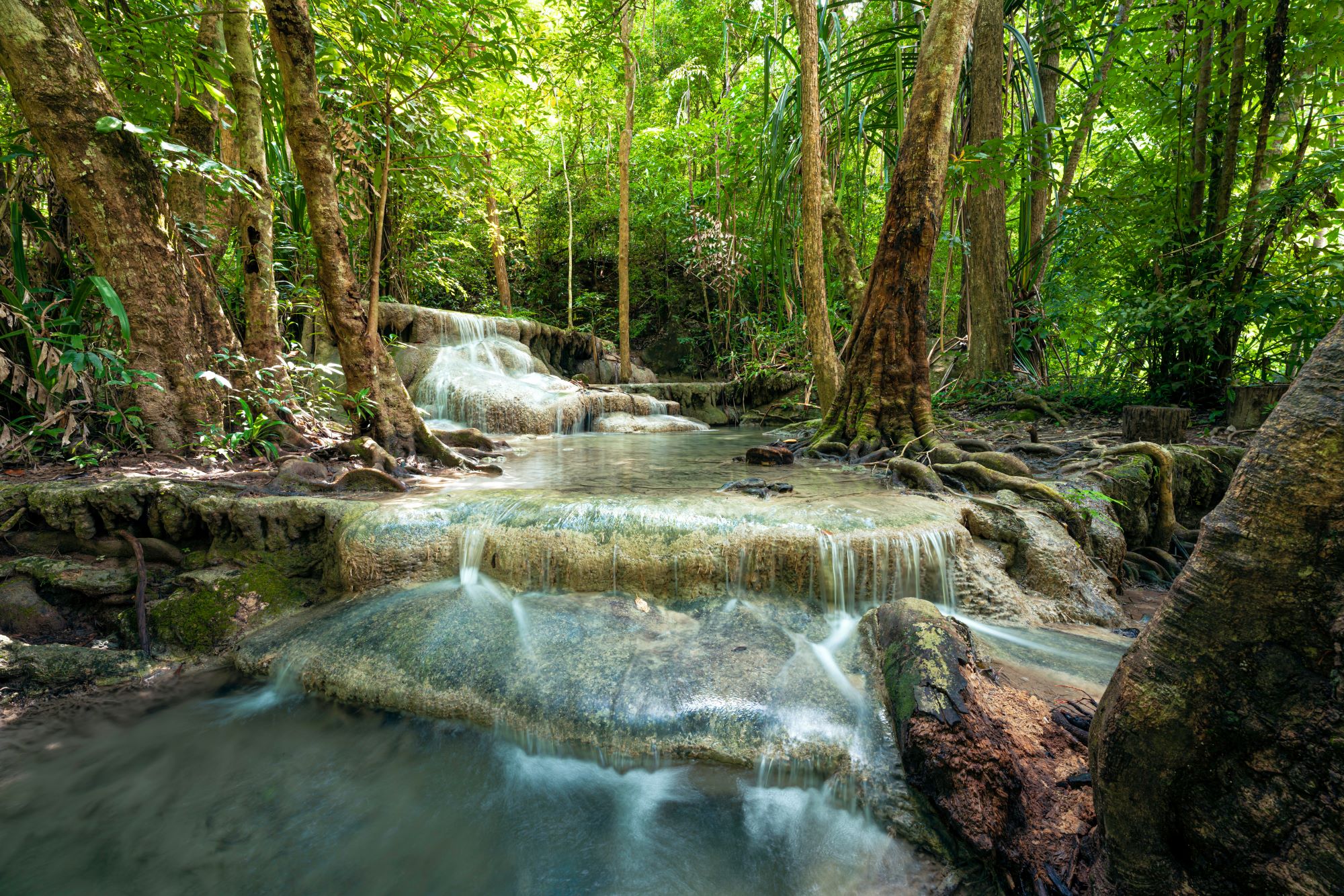 E Tong Village was built approximately 70 years ago as an key mining location in the province. Mining operations have ceased and the small village remains, offering quiet, nature and unique local traditions. 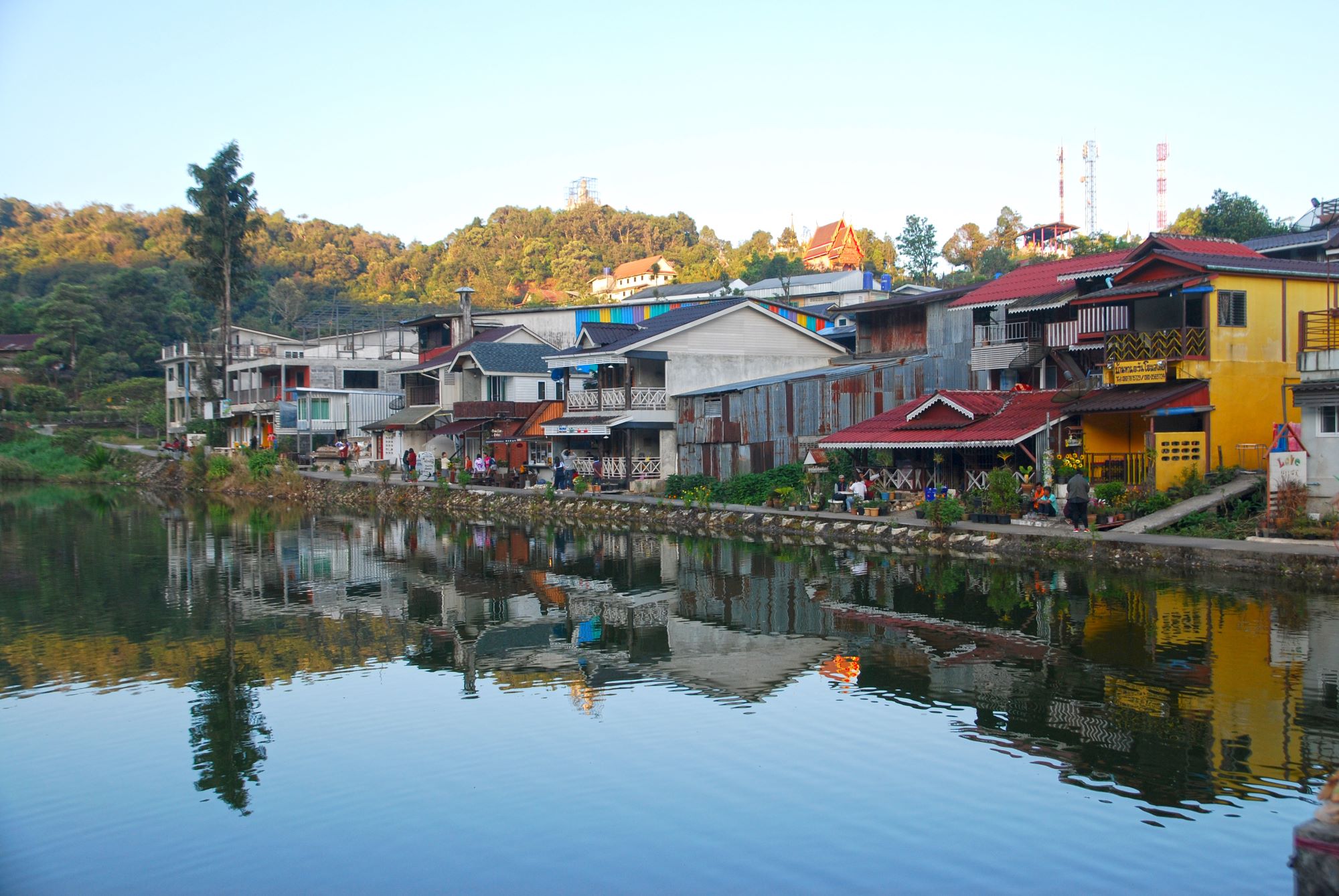 Chet Sao Noi Waterfall National Park is one of the most popular parks in the country. Chet Sao Noi means seven little girls, referring to number of tiers the waterfall has.

The best part: No need to worry about sharing your photos on social media site. The dtac network never stops improving no matter where you’re headed. 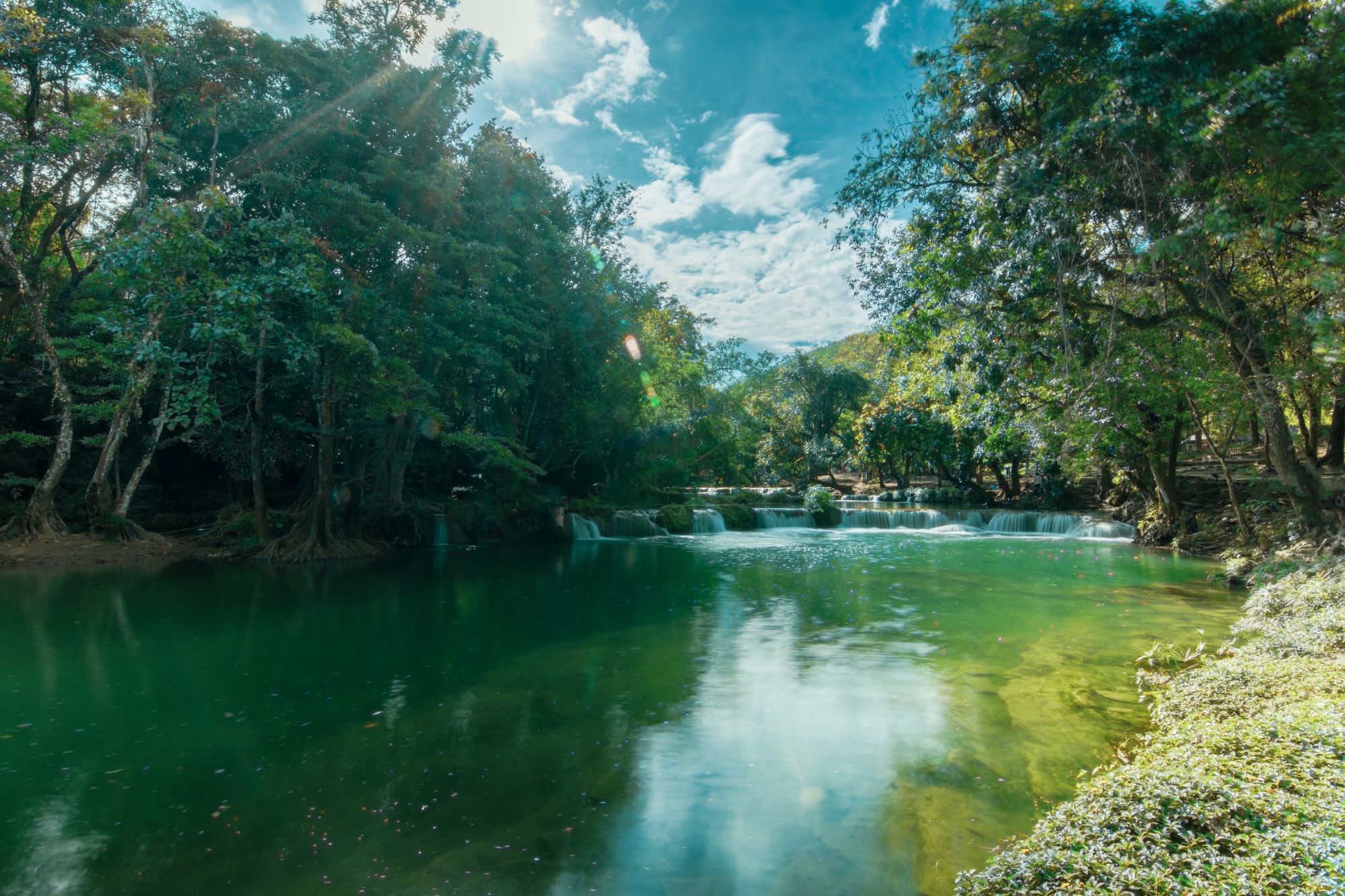