Nov 1, 2021 – As Thailand prepares to lift some of its entry requirements on November 1, dtac continues to expand its network on the 700 MHz spectrum band. The improved outdoor and indoor coverage offered by the new network sites will play a critical role in the country’s tourism recovery in the 4th quarter this year, allowing both local and international visitors to stay connected at all times.

dtac has installed more than 11,800 base stations on 700 MHz frequency band, covering 923 districts in all 77 provinces of Thailand. Most recently, the network was also bolstered at 17 major tourist attractions. Furthermore, the network expansion is on track to reach 93 percent population coverage on 4G by year-end, while dtac 5G is now available in 12 major cities.

Sharad Mehrotra, CEO of Total Access Communication PLC, or dtac, said, “In addition to dtac and the telecom sector’s direct contribution to Thailand’s GDP, connectivity has a lever effect on many industries, including tourism. By delivering customer experience improvements through our rollout of new sites on 700 MHz sites, both on 4G and 5G, we are ensuring that Thailand’s economy can make the most of the November 1 reopening.” 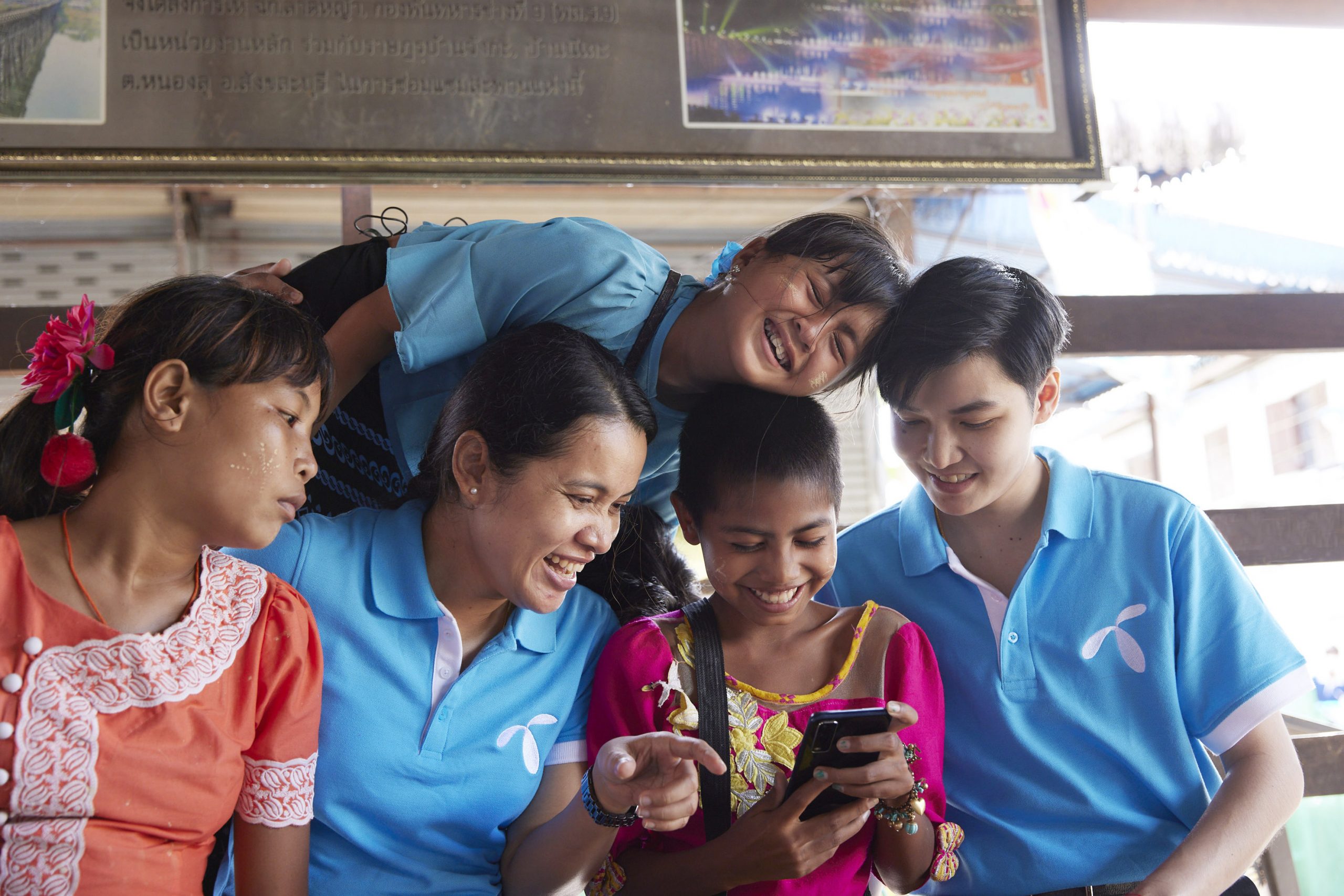 Under the campaign “Good for All, Digital Inclusion for Equality,” dtac also launched a new series of commercial films to reinforce the role of low-band spectrum in lifting tourism and local economies. The films feature how dtac took part in bridging digital gaps by equipping small communities with digital skills.

The first film in the series is set at Uttamanusorn Bridge in Sankhla Buri, Kanchanaburi, commonly known as the Mon Bridge and one of the most iconic attractions in Thailand. The dtac Net For Living team conducted digital skill development workshops for the neighboring community, training them on the use of online platforms and social media to develop new sources of revenue and attract visitors. 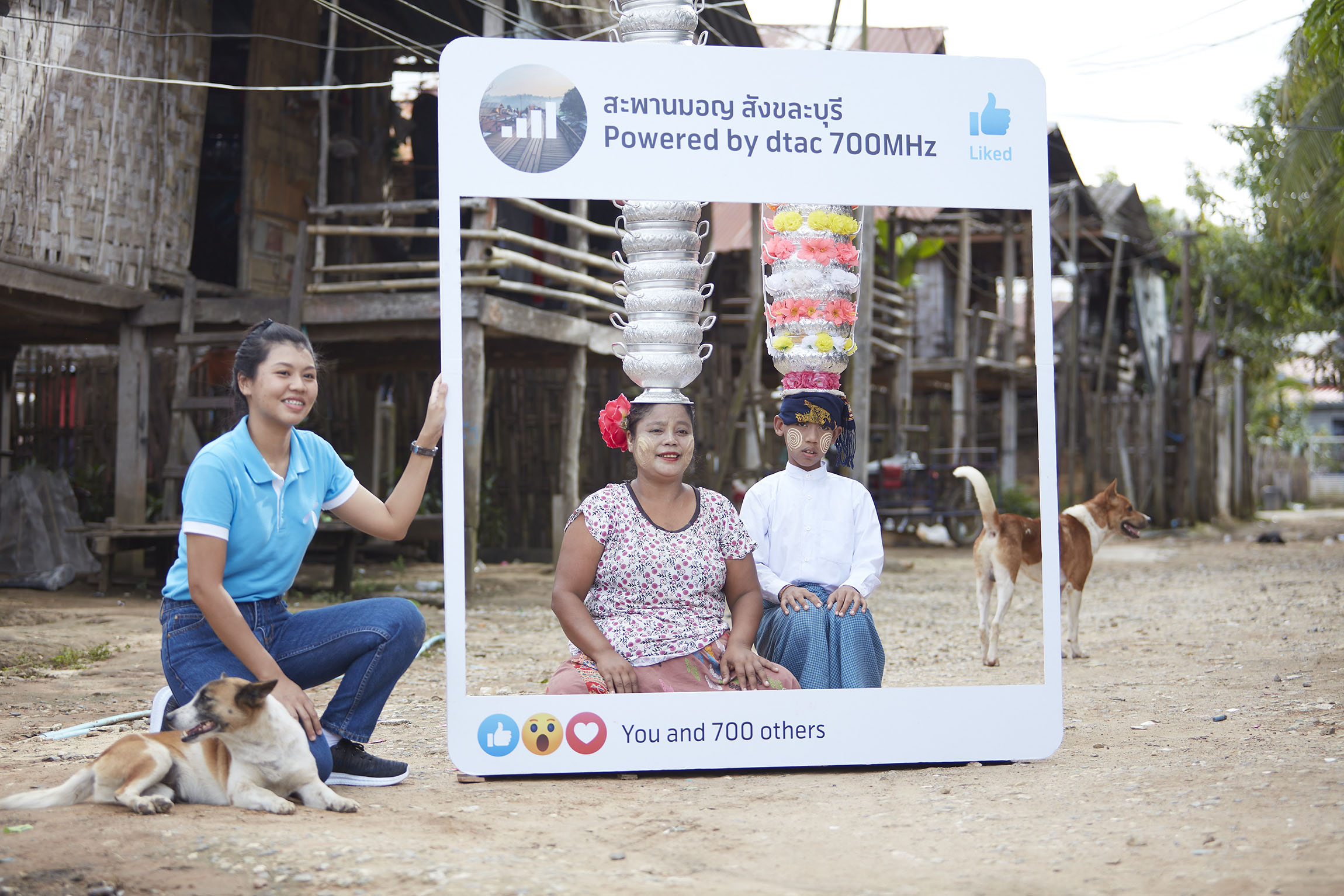 “With tourism so critical to the Thai economy, we are strongly committed to ensuring Thailand’s November 1 reopening benefits the country to the fullest extent possible. dtac’s high-speed internet will be a very important factor in this,” said Mr. Mehrotra.

According to the recent report by KResearch, the November 1 reopening plan could boost arrivals of international visitors to Thailand by roughly 64 percent to 180,000 visitors during the last two months of this year. This could generate tourism revenue of more than 13.5 billion baht, primarily in tourist attractions that are opening for international tourists. The sector is also likely to post a substantial growth in 2022 if the COVID-19 epidemic improves locally and globally.