Started from scratch by a husband and wife, healthy eating chain Jones’ Salad opened its 10th branch in 2019.

Jones’ Salad, which began as a tiny kiosk in the basement of Chamchuri Square, opened its 10th branch this year. It all began with a tumor the size of an orange. At the time of the diagnosis, Ariya Kumpilo was at the helm of 10 bubble tea stalls. The tumor was removed and proved to be benign, but he was ordered to watch his diet. That’s when he realized healthy eating options were all but inexistent around him.

“I wanted to open a health café of my own, but I didn’t know how to cook,” he says. “Still, the idea stayed in the back of my mind.”

A couple years later, he met his future wife, Yanin, who is a food enthusiast. The couple started dating. Then she went to study in Australia and stayed with her uncle-in-law, Mr. Jones, who happened to be a particularly gifted maker of salad dressings. When she told Ariya about this, he flew to learn the recipes with her uncle before returning to Bangkok to open the first branch of Jones’ Salad in 2013. 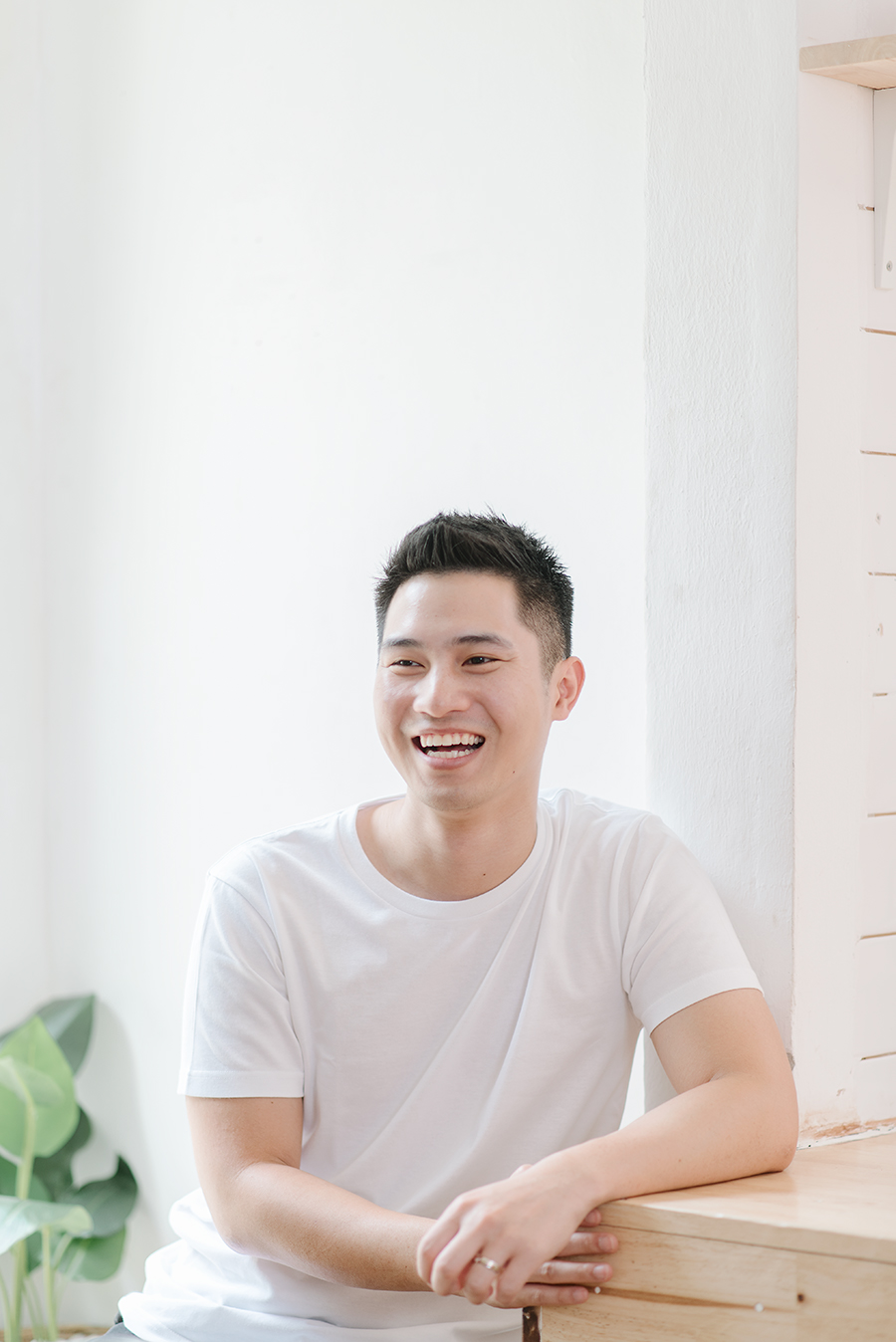 “I was running the restaurant by myself,” says Ariya. “I was worried because there was no profit. But there were a lot of customers thanking us for the food. We had customers with weight problems and diabetes. By eating Jones’ Salad every day, some said they lost 10 kg. I even met people who said they’d stopped eating vegetables until we came along. That feedback kept us going.”

Yanin then came back from Australia to help him run the restaurant, get the balance sheet in order and expand to new locations. Just when things were looking up, they were told to surrender their kiosk at Chamchuri. It was Valentine’s Day and the couple were about to go on a date.

“We felt crushed. But we kept fighting and convinced them to give us an even better, bigger spot,” says Yanin.

As they grew, they started a Facebook page to educate people to lead a healthy lifestyle, acquiring over one million followers over three years. Recently, they also added more variety to their menu, from healthy side dishes like Thai-style spicy salad to steak and poke bowls.

“With the new menu, we are gaining a wider customer base, including families. It makes us more confident in expanding to other locations than just downtown Bangkok,” Ariya says.

They plan to open five more branches in 2020, while also exploring the catering business: “The year 2019 was a real turning point. We added four branches and saw dramatic sales growth through delivery channels. We see a strong future there,” says Yanin.

“Attracting talented employees is a challenge for every SME. We want to become an organization that people want to work for,” she adds. “We want to make sure our employees and customers stay happy. We have one employee who used to earn minimum wage and is now a manager.”

As a local chain restaurant, simplicity and connectivity are crucial in running business. That’s why in 2019, every branch of Jones’ Salad switched to dtac SME Worry Free.

“Previously we were on different mobile network operators at each branch. At the end of the month, we ended up with multiple bills, and keeping track of them was a headache. There was one time I forgot to pay one of the bills, and our phone got cut off. Now everything comes in a single bill. I don’t have to worry anymore,” Yanin says.

Ariya and his mother have also been dtac customers for years. “There was a rumor that dtac was going out of business in late 2018. I was a bit worried because I have used dtac for so long. Now that I see dtac fighting back, I’ve become confident and will keep using it,” he says.

The couple is also going through another major life event; they are becoming first-time parents. It’s another great turning point, especially for Yanin who normally works seven days a week.

“Now I’m trying to delegate my roles to others and do things more systematically,” she says. “It’s a new chapter of life. In the later months, I’ve become more excited. Every time the baby moves, I can feel the time is getting closer. I don’t know exactly how, but for sure our lives will become more complete.” 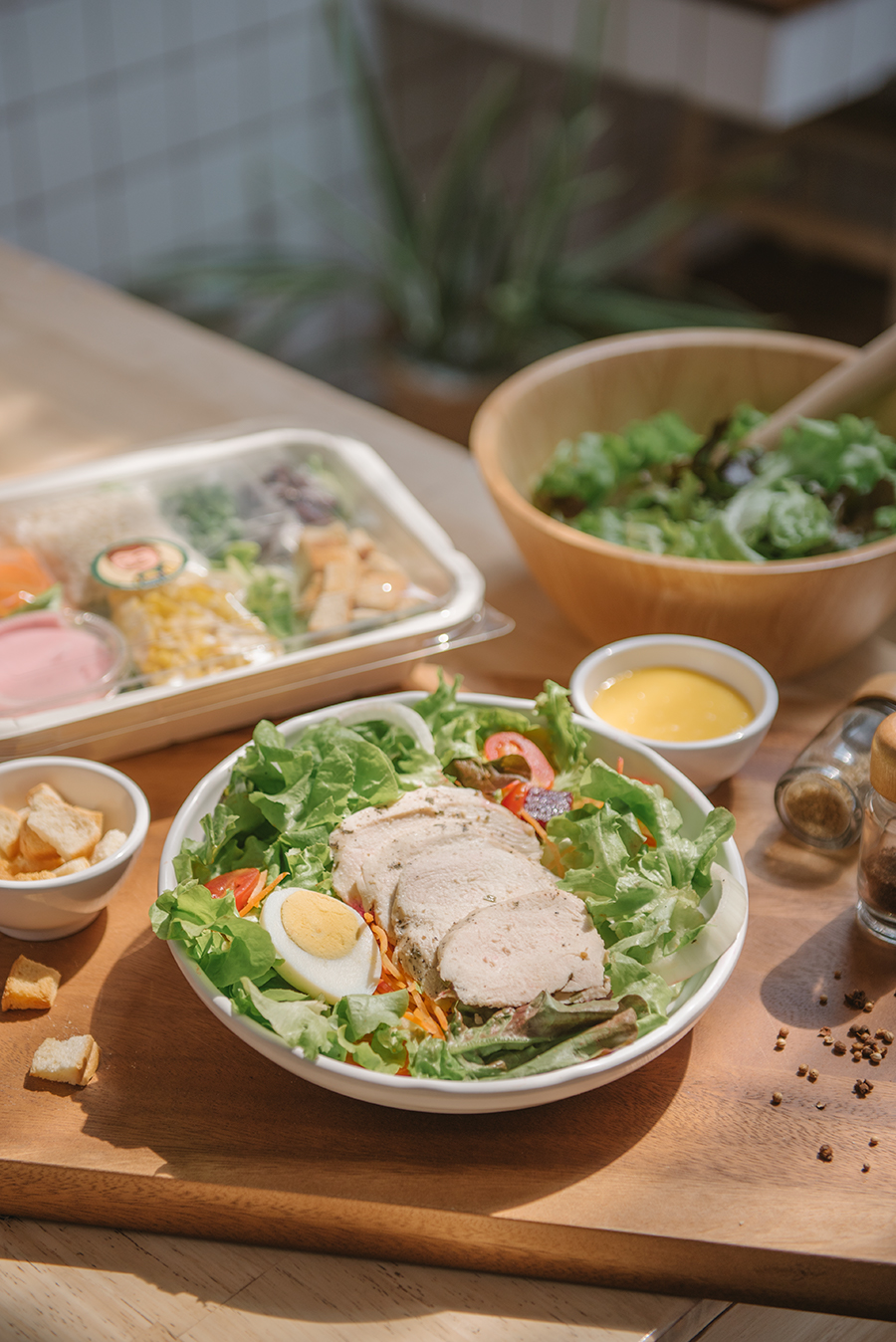 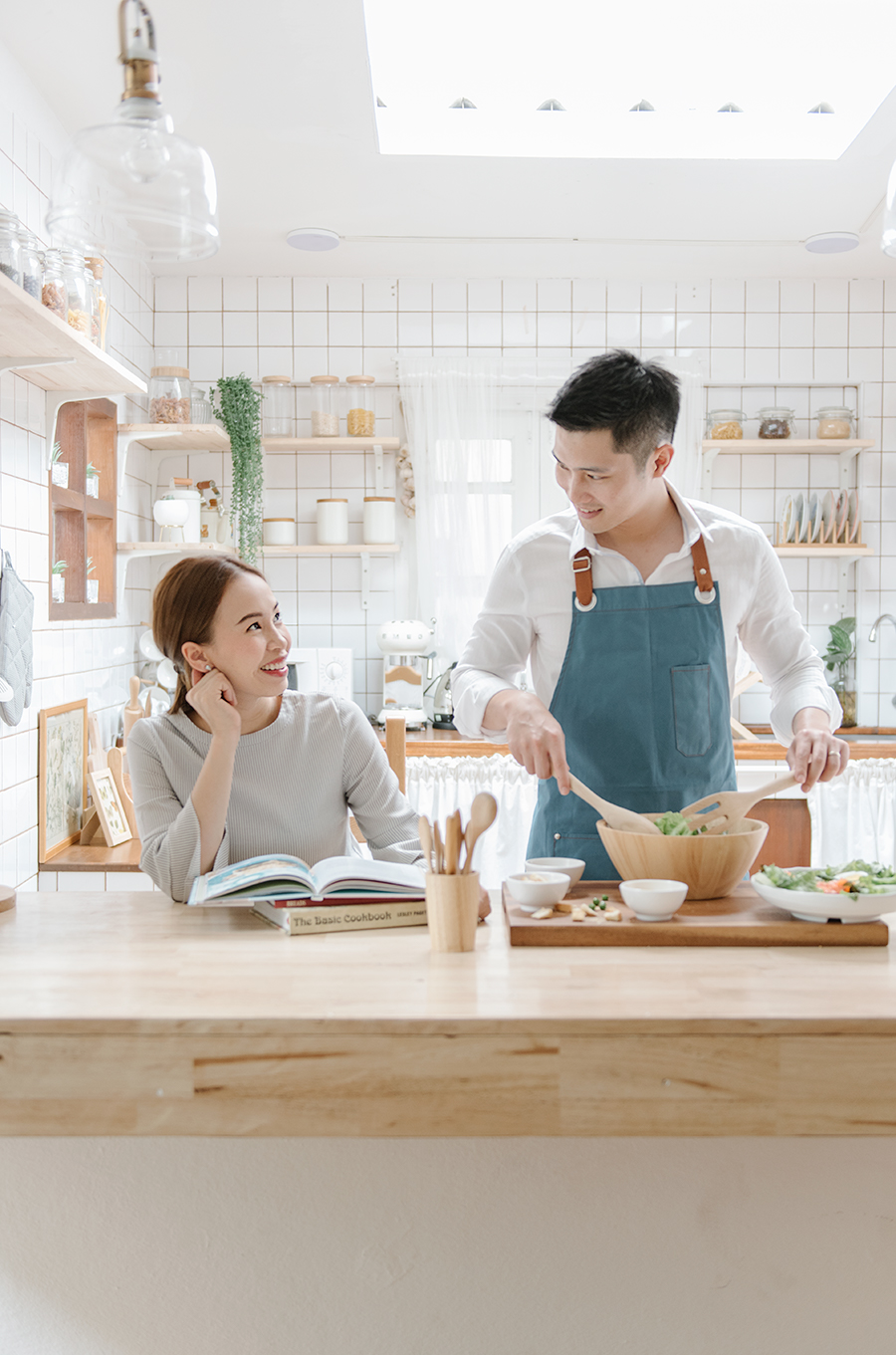