December 24, 2020 – dtac Trinet received the license for its 700 MHz spectrum from NBTC and began rolling out high speed internet for all today. Due to 700 MHz low-band spectrum’s reach and penetration, the new license is expected to enable a superlative network experience. dtac has been preparing for this launch by expanding the network and will continue to do so in 2021.

After receiving the low-band license on 24 December 2020, the spectrum will be turned on region by region, as it gets freed up for use to offer high speed internet communications for dtac customers.

The new 700 MHz sites provide a coverage layer that is especially beneficial in rural areas and high-rise buildings in cities. High-traffic areas will also continue to benefit from the ongoing expansion of the TOT 2300 MHz network. Using Massive MIMO technology, the dtac network has tripled its capacity within 2020 and achieved class-leading download speeds. 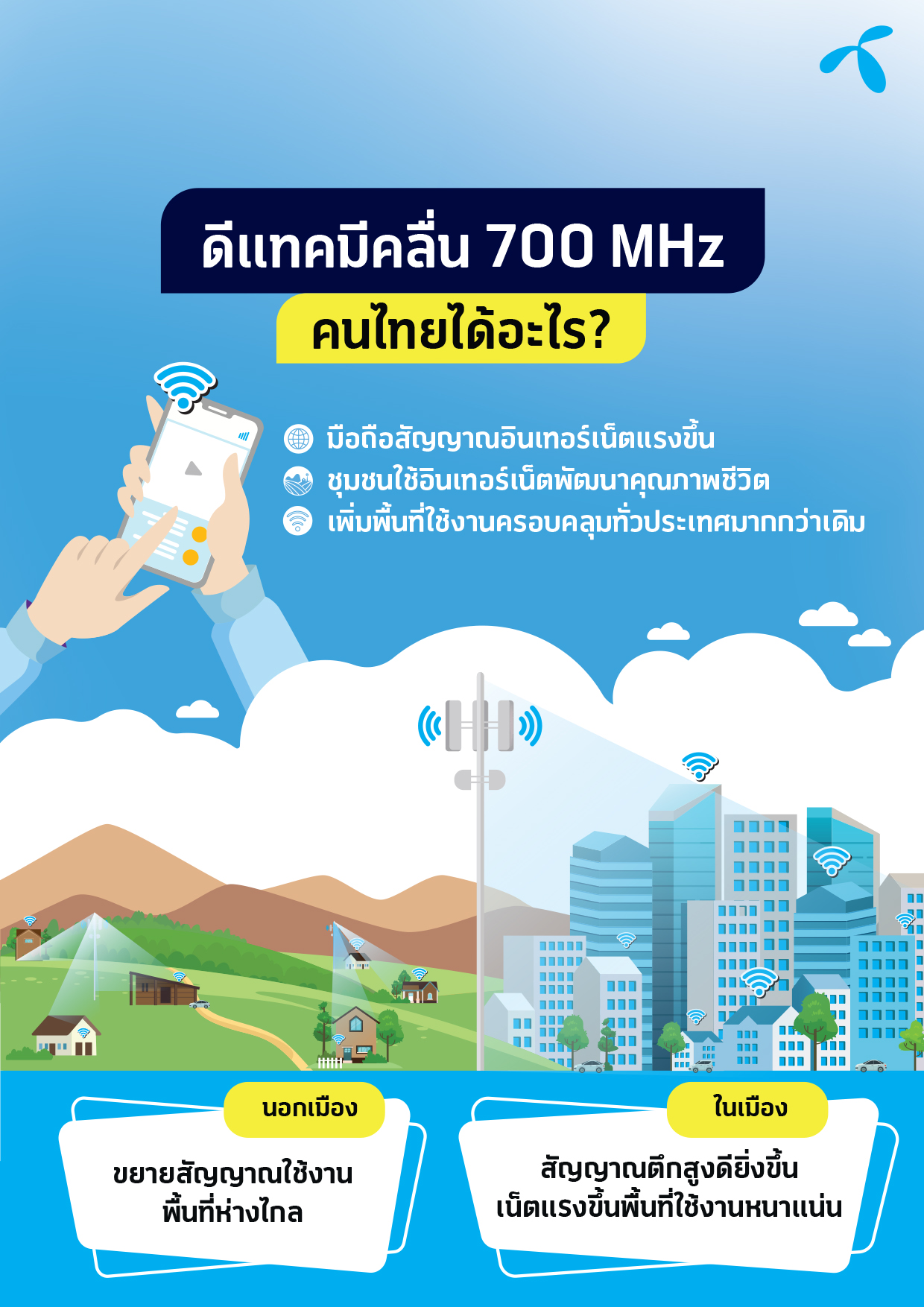 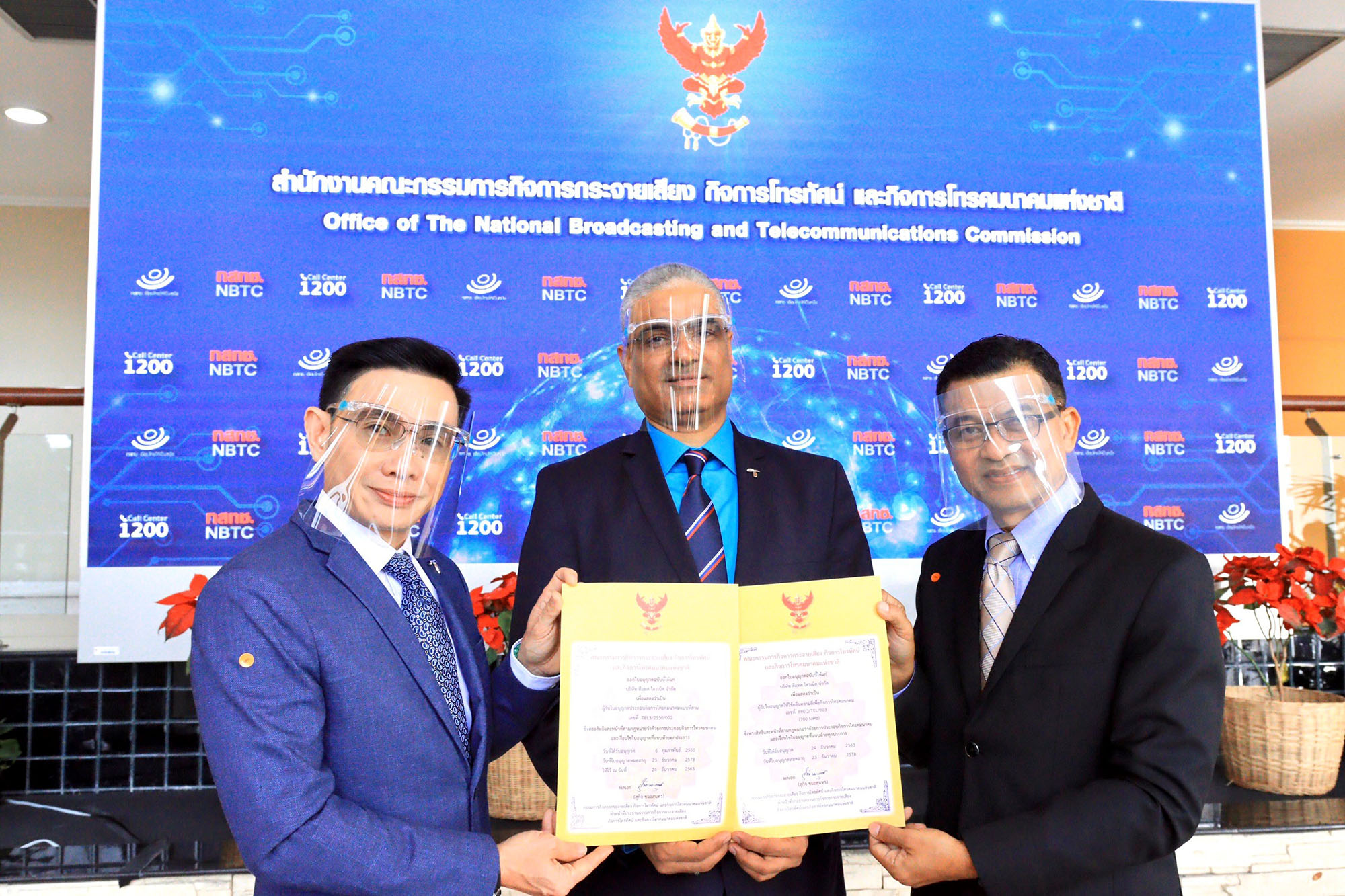