January 1, 2019 – dtac reveals the mobile internet usages during the New Year of 2019. The data usage is lively, with Bangkok has the highest usage. Moreover, with Facebook as the ranked most popular application during the festival. With this opportunity, dtac is using the Massive MIMO 64×64 to support the crowded area for the better experiences of the customers during the countdown.

Mr. Prathet Tankuranun, Chief Technology Officer, Total Access Communication PLC. or dtac  said that “During New Year Festival 2019, dtac has deployed the Massive MIMO 64×64, the modest technology supporting 4G TDD on 2300 MHz, to serve the high-speed Internet in the Festival’s areas, such as CentralWorld, Megabangna, andBalihai Bay Pattaya. Massive MIMO 64×64 is the leading technology that will bring mobile internet to 5G era, which is designed to support the transmitting of the mobile devices and increasing the capacity, including reducing the congested issue in the crowded area.”

Moreover, dtac ensures the better experiences for its customers during 2019 New Year Festival by deploy mobile vehicles and small-cell antennas to boost its network capacity at key locations holding New Year’s celebration events across Thailand, as well as the 24-hours special team to support its services. 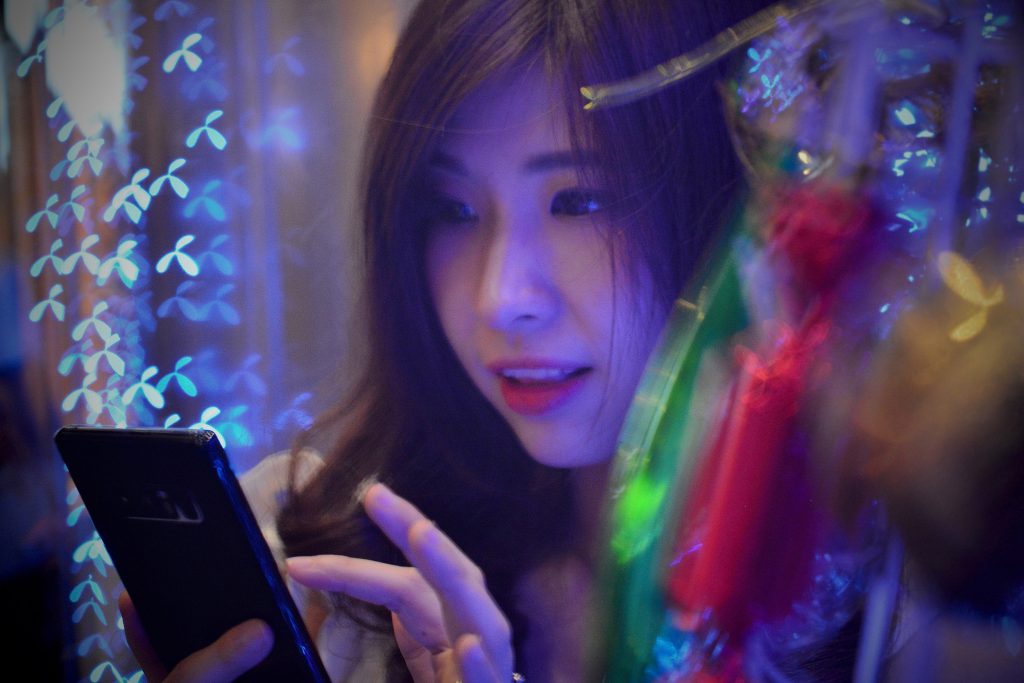