According to an IPBES report released in October 2020, “Future pandemics will emerge more often, spread more rapidly, do more damage to the world economy and kill more people than COVID-19 unless there is a transformative change in the global approach to dealing with infectious diseases. The same human activities that drive climate change and biodiversity loss also drive pandemic risk through their impact on our environment.”

The telecom industry has a significant role to play in mitigating climate change. It consumes around four percent of global energy as per a report from GSMA, the global association for mobile operators. And the need for mobile connectivity keeps growing.

In Thailand, according to the Renewable Energy for Mobile Towers report by GSMA, the number of mobile network sites is growing by 7 percent on average annually. This is fueled by the emergence of 5G and the explosive growth of data usage. 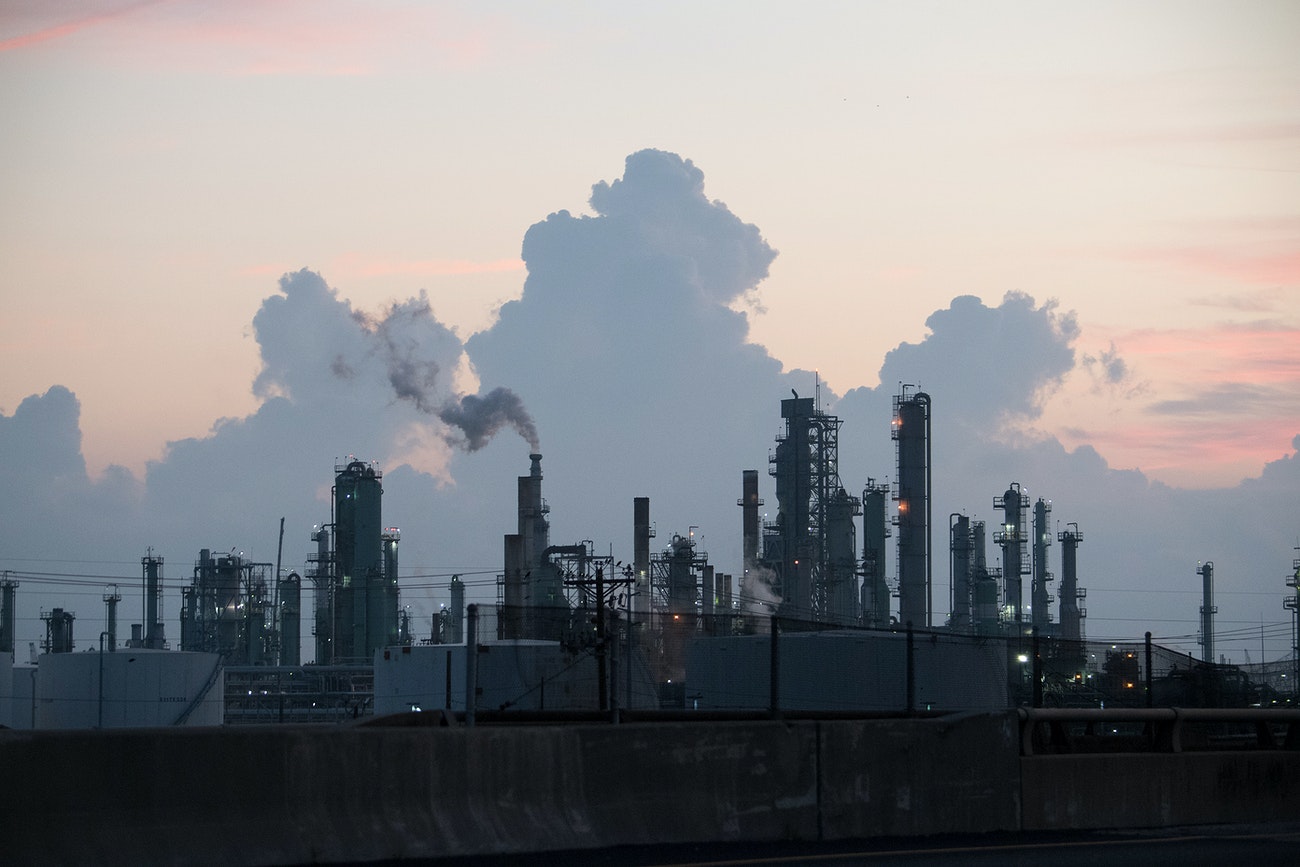 “The Covid-19 outbreak has caused a rapid growth in connectivity as data usage surged 23 percent in the first quarter of 2020, reaching 20 gigabytes per person and month on average. The figures show the fast pace of digitalization in the second largest economy of Southeast Asia,” said Prathet Tankuranun, chief technology officer at dtac.

To serve customers’ growing needs, dtac has accelerated its network expansion. In 2021, dtac added over 6,000 sites on its 700 MHz spectrum.

“Global warming and dtac’s significant energy consumption are a wake-up call for us to change and take action. Hence, we set the ambitious target to halve our greenhouse gas emissions by 2030,” Mr. Prathet said. 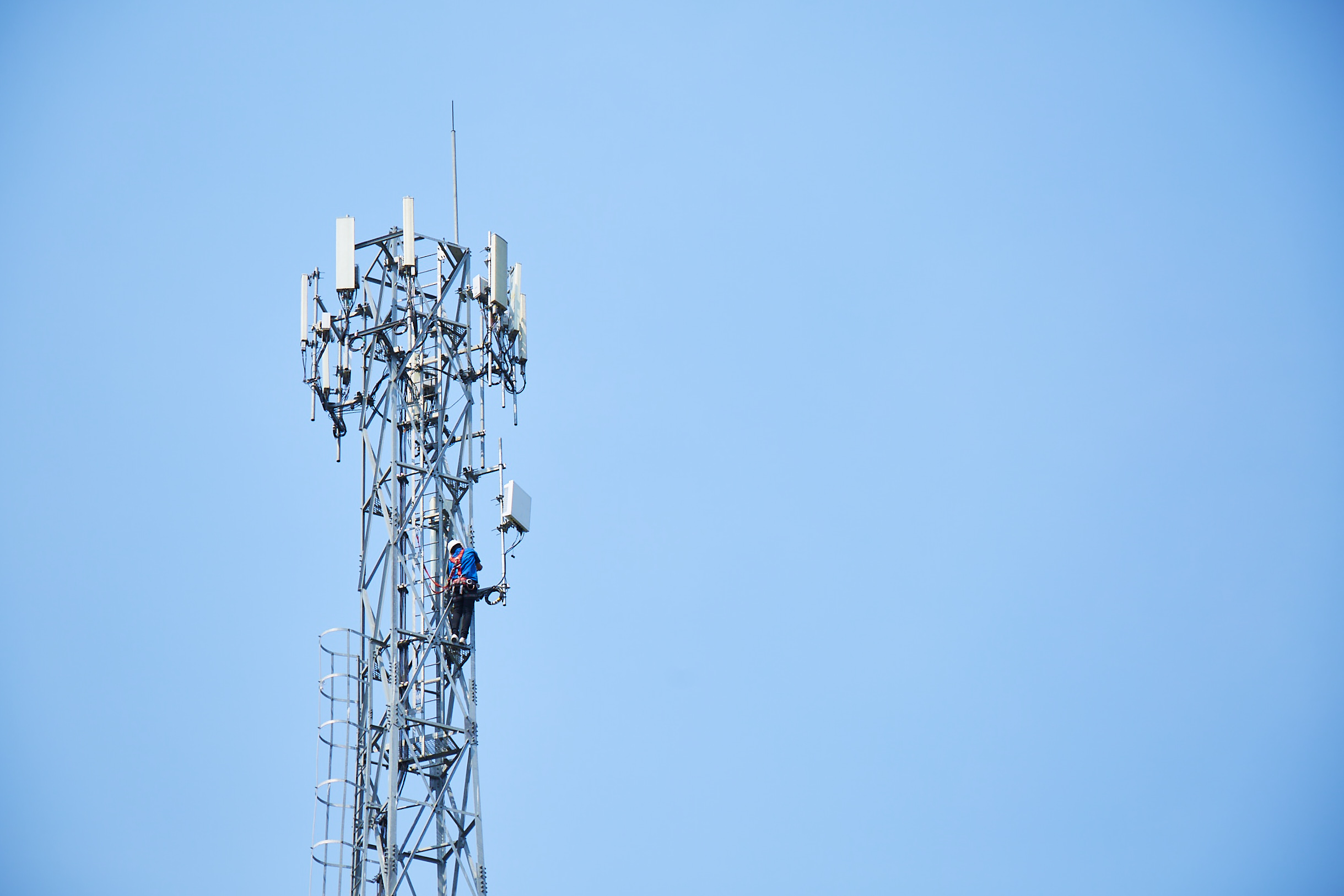 The Path to Halving Emissions

1. Increase efficient energy use. Thanks to the advanced technology, dtac’s core network centers can be reduced to two from six nationwide. Additionally, dtac has adopted precision cooling to increase the efficiency of its air conditioners. This resulted in a 32 percent reduction of energy consumption across core network centers.

2. Recycle e-waste responsibly. To achieve its zero landfill policy, dtac has put in place the ‘Think Hai d’ initiative, encouraging customers to drop their unused electronics at drop-off points in dtac stores. dtac then works with qualified suppliers in e-waste classification and recycling using green technology. But network operations is the area that generates the highest amount of electronic waste, accounting for over 90 percent of dtac’s e-waste.

3. Adopt renewable energy. dtac is conducting a pilot project on using solar panels at both core network centers as well as some cell sites. This is to study the feasibility of renewable energy sources in network operations.

4. Develop connectivity-enabled solutions for energy use efficiency. Mobile operators play a significant part in slowing down climate change through the use of machine-to-machine (M2M) technology, also known as the ‘Internet of Things (IoT)’ and by expanding mobile connectivity services. The industry is also said to have the potential to improve work efficiency and greatly reduce the use of natural resources of other industries, especially those that consume the most energy, including real estate, energy, transportation, agriculture, and manufacturing industries. dtac has partnered with various industries to develop 5G use cases for energy efficiency, such as smart energy monitoring in factories and banking.

The Next Frontier: Clean Energy

Thailand ratified the Paris Agreement on Sept 21, 2016, making a commitment to reduce its GHG by 20-25 percent within 2030. And the government in 2018 developed and outlined the alternative energy development plan or AEDP 2018-2037, which calls for doubling installed domestic renewable energy usage to 30 percent by 2030. This will have a significant impact on dtac’s ability to reach its targets.

“The telco architecture includes tens of thousands of cell sites across the country, unlike manufacturing where all infrastructure is located in one area,” said Prathet Tankuranun. “This makes access to renewable energy sources much more complex. Therefore, energy innovation is vital to accessing clean energy nationwide, so that dtac can accomplish our goals in the near future.”