Mr. Prathet Tankuranun, Chief Technology Officer, Total Access Communication PCL or dtac – revealed, “Wrapping up the prior year and ushering in the New Year 2022, we found that data usage increased because of more New Year’s wishes. To cover peak usage, dtac has bolstered its network coverage, efficiency, and resilience across Thailand to support these types of peak usage. We also deployed special teams to care for our customers 24/7 throughout the festive season.” 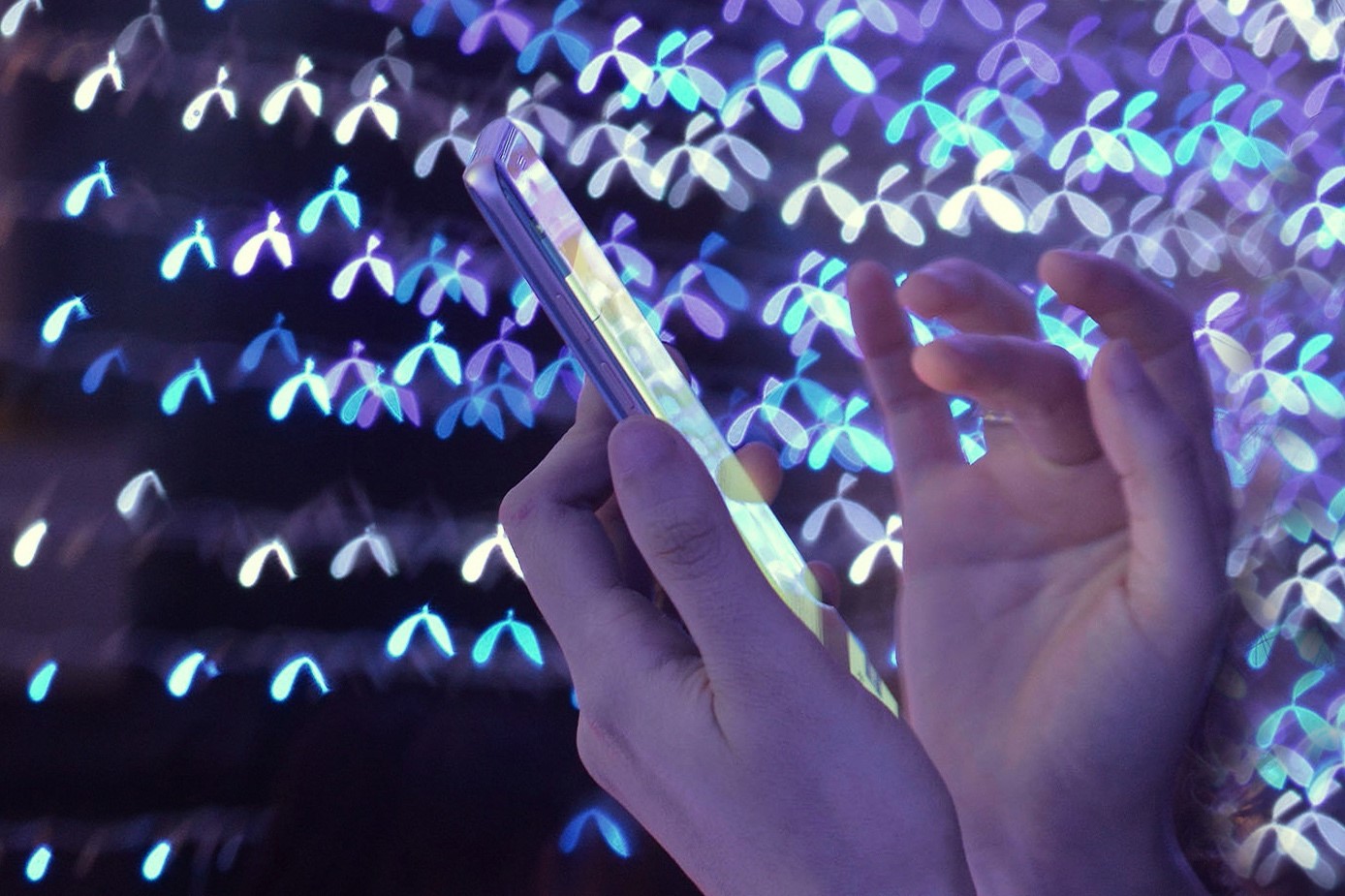 dtac discovered the following interesting stats for usage on mobile devices during New Year’s Eve, ushering in the Year of the Tiger 2022:

dtac strives to continually improve our network to offer quality high-speed internet and expanded coverage. We have deployed over 12,000 base stations for the 700 MHz spectrum covering all 77 provinces and 923 districts across Thailand for rural and indoor coverage. 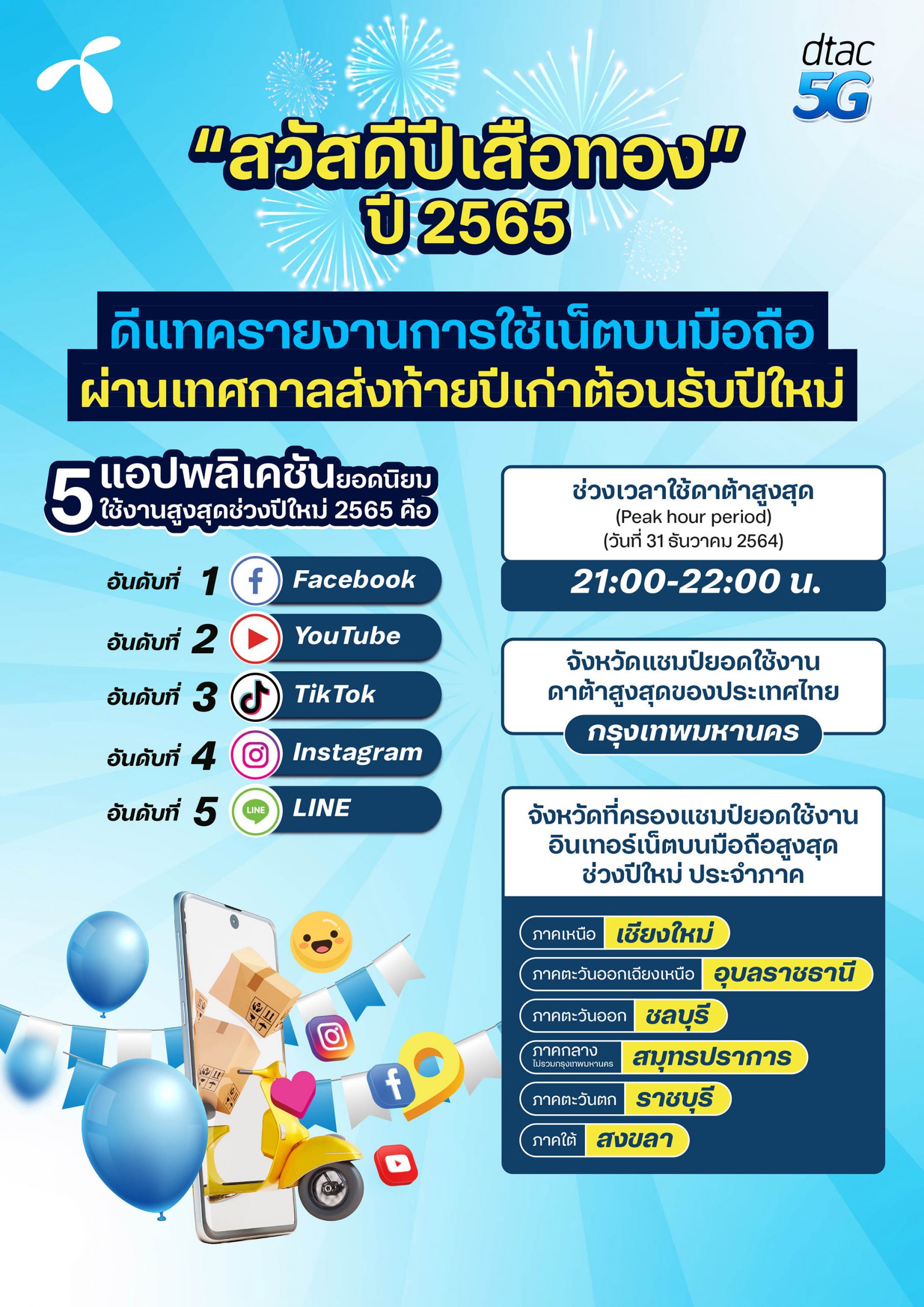