His Majesty King Maha Vajiralongkorn has followed in the footsteps of His Majesty King Bhumibol Adulyadej The Great and Her Majesty Queen Sirikit The Queen Mother in performing royal duties and religious ceremonies to raise morale of the Thai people and carrying on royal projects in various fields, such as  medical services, public welfare, education, social work, foreign affairs, and agriculture. This is a demonstration of His Majesty’s tireless devotion for the well-being and prosperity of the Thai people and the sustainable development of the country.

dtac executives and employees are among the Thais who, in appreciation of His Majesty the King’s divine grace, are ready to carry out His Majesty’s royal guidance as inspiration to do good deeds for the Thai society. 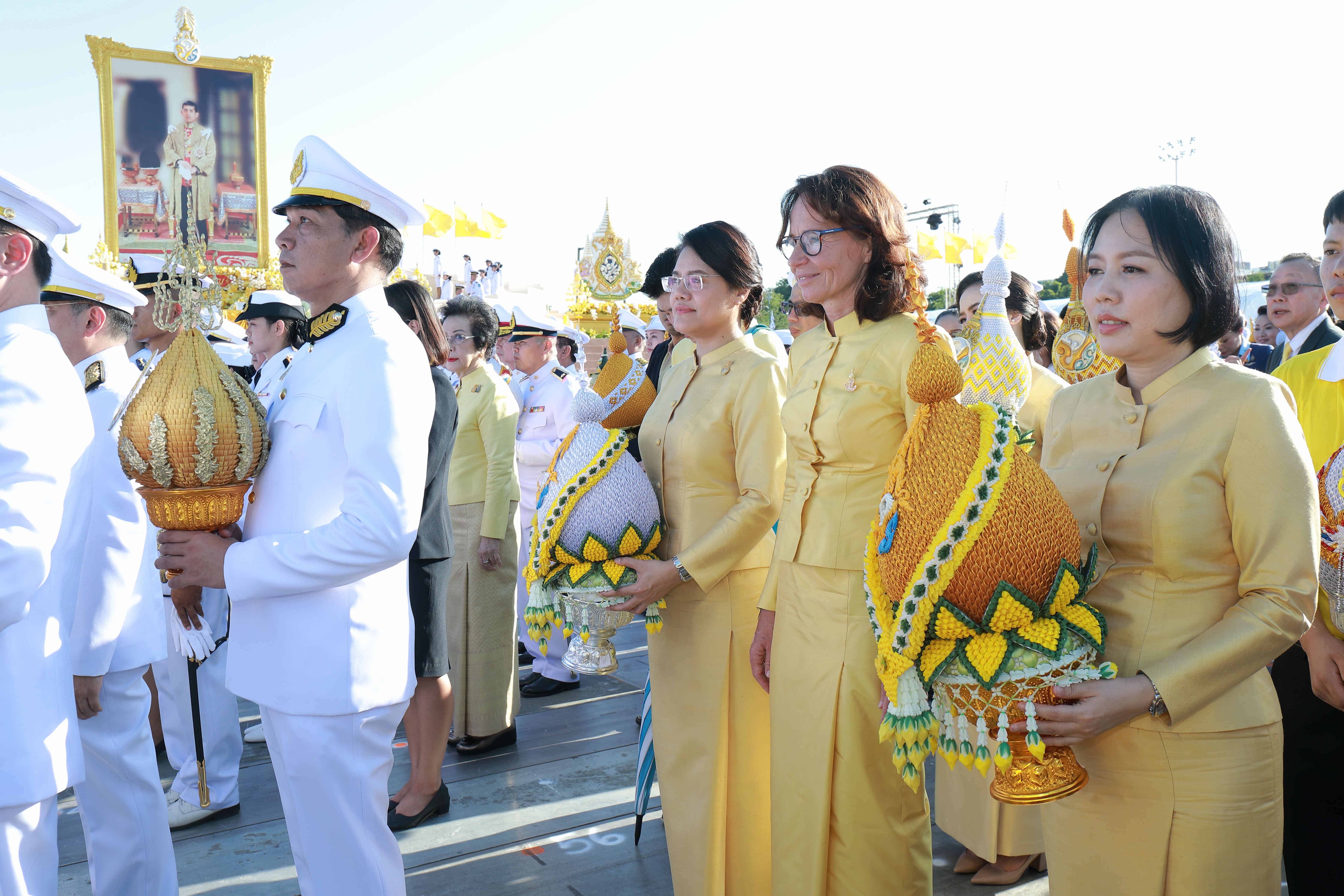 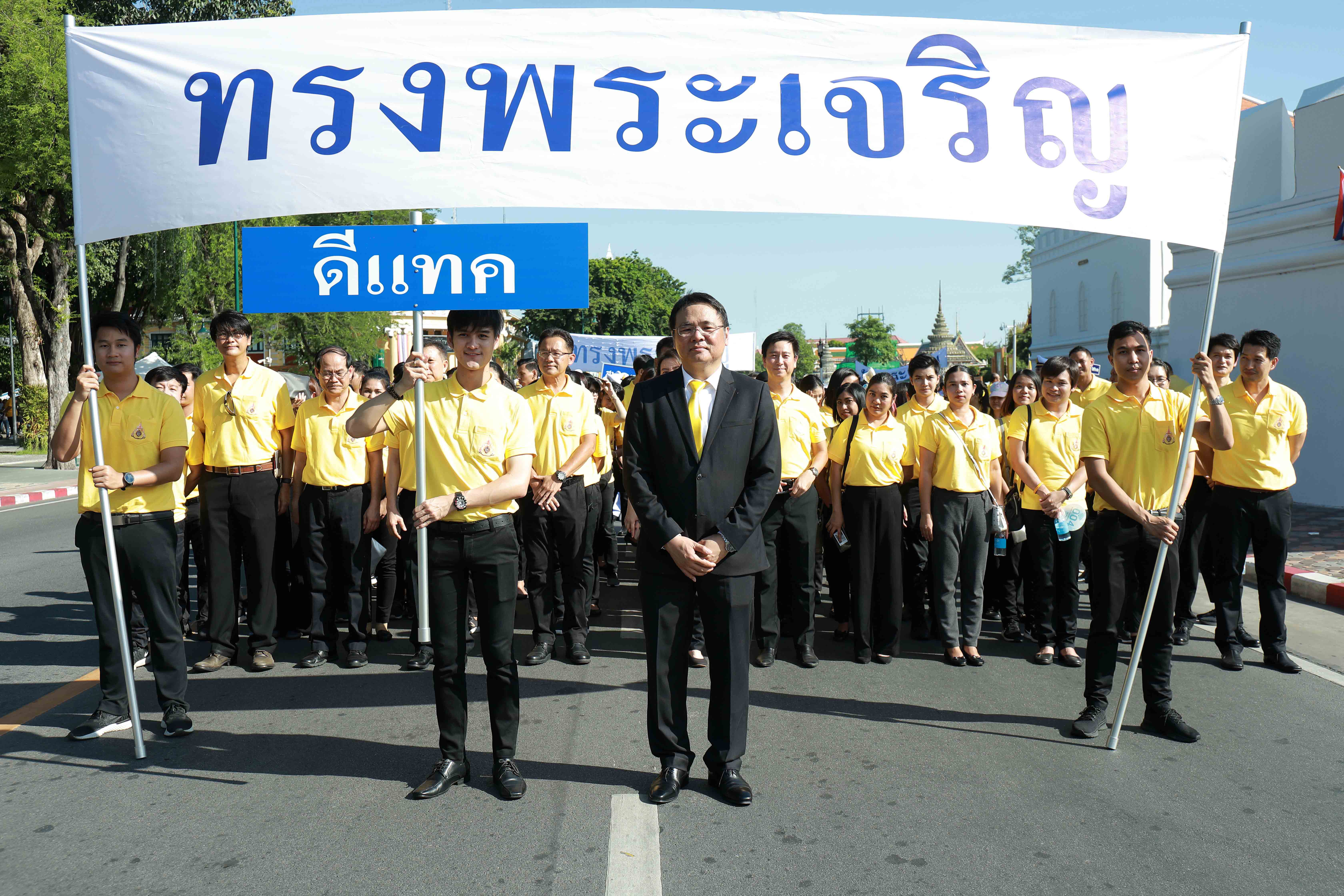 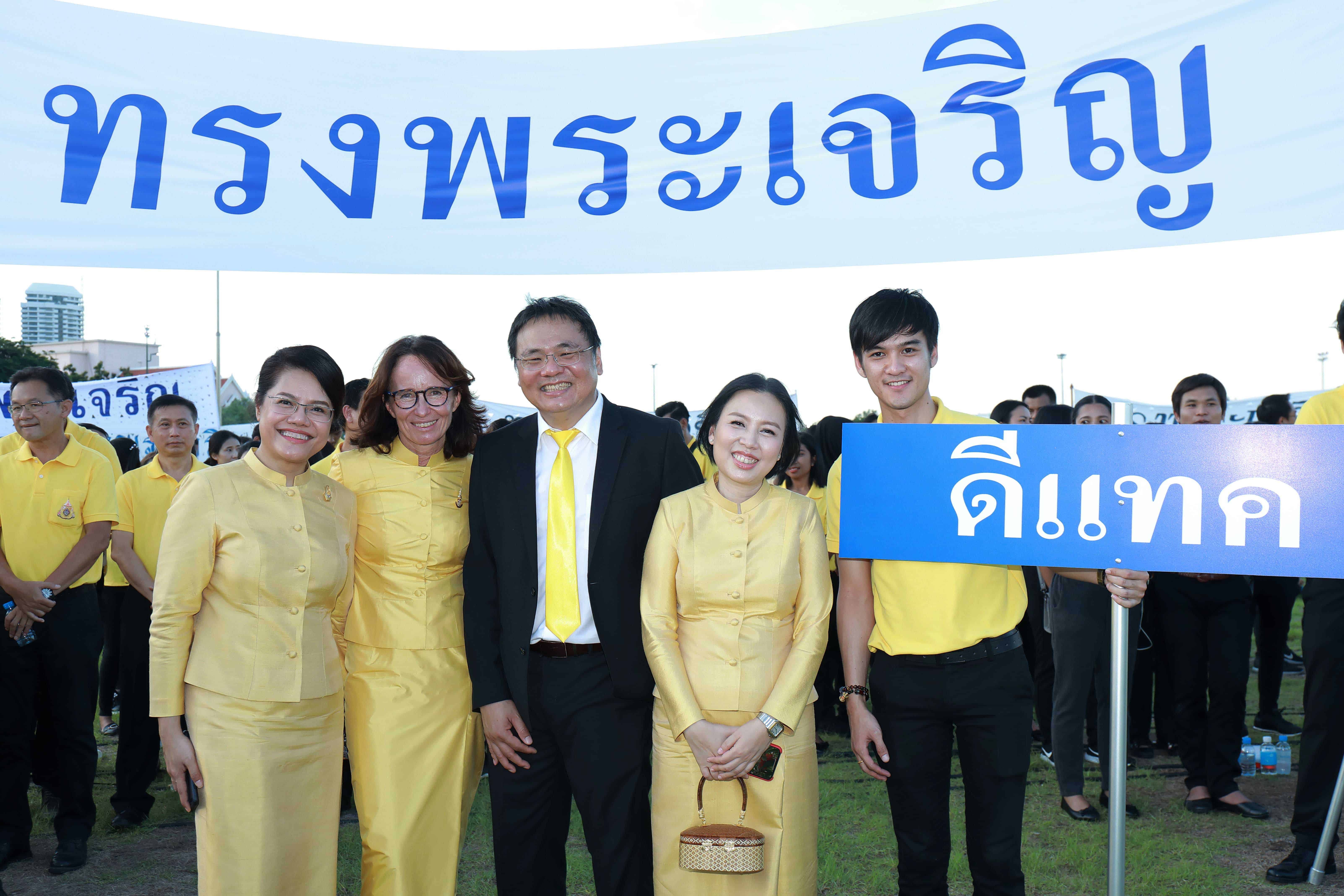 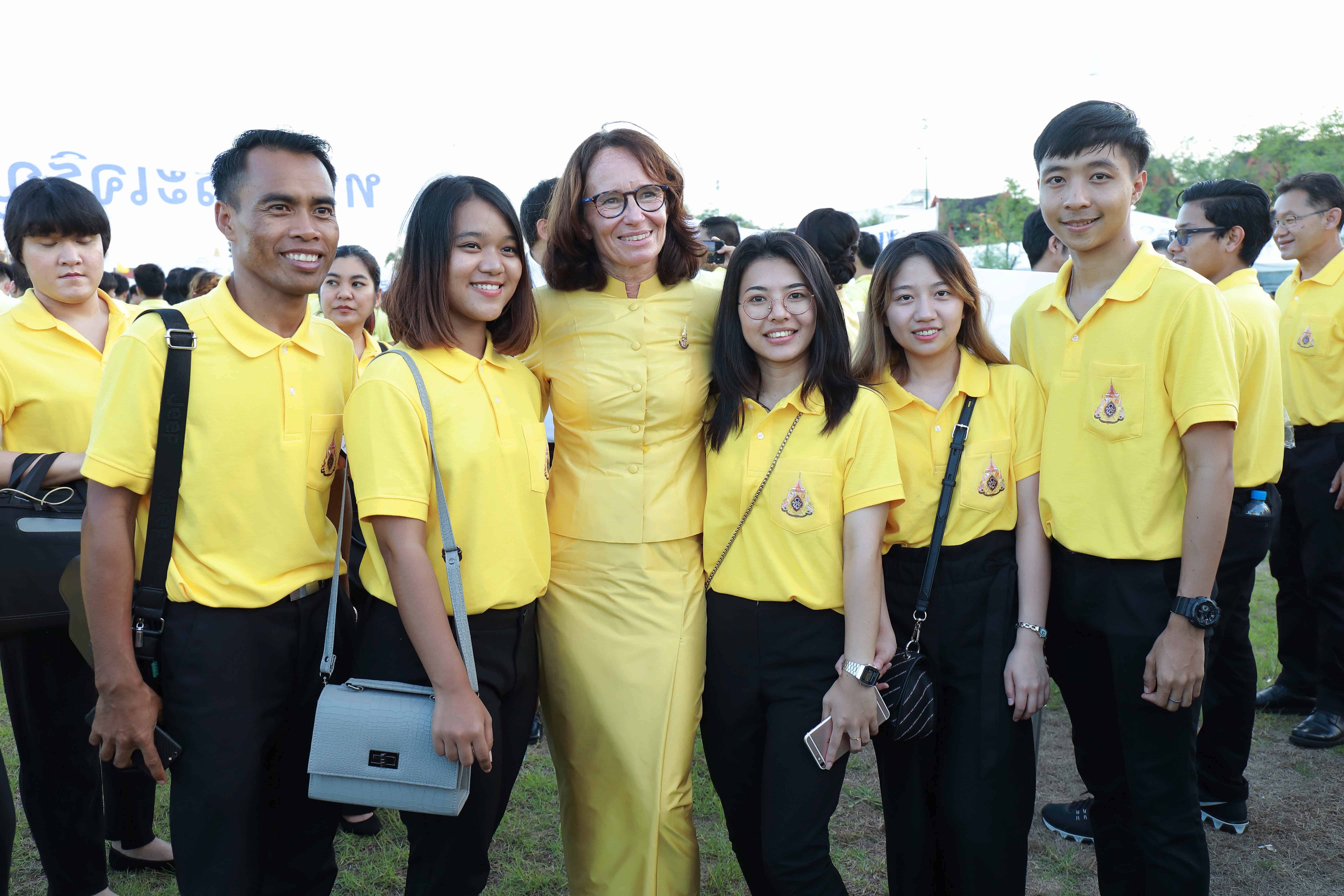 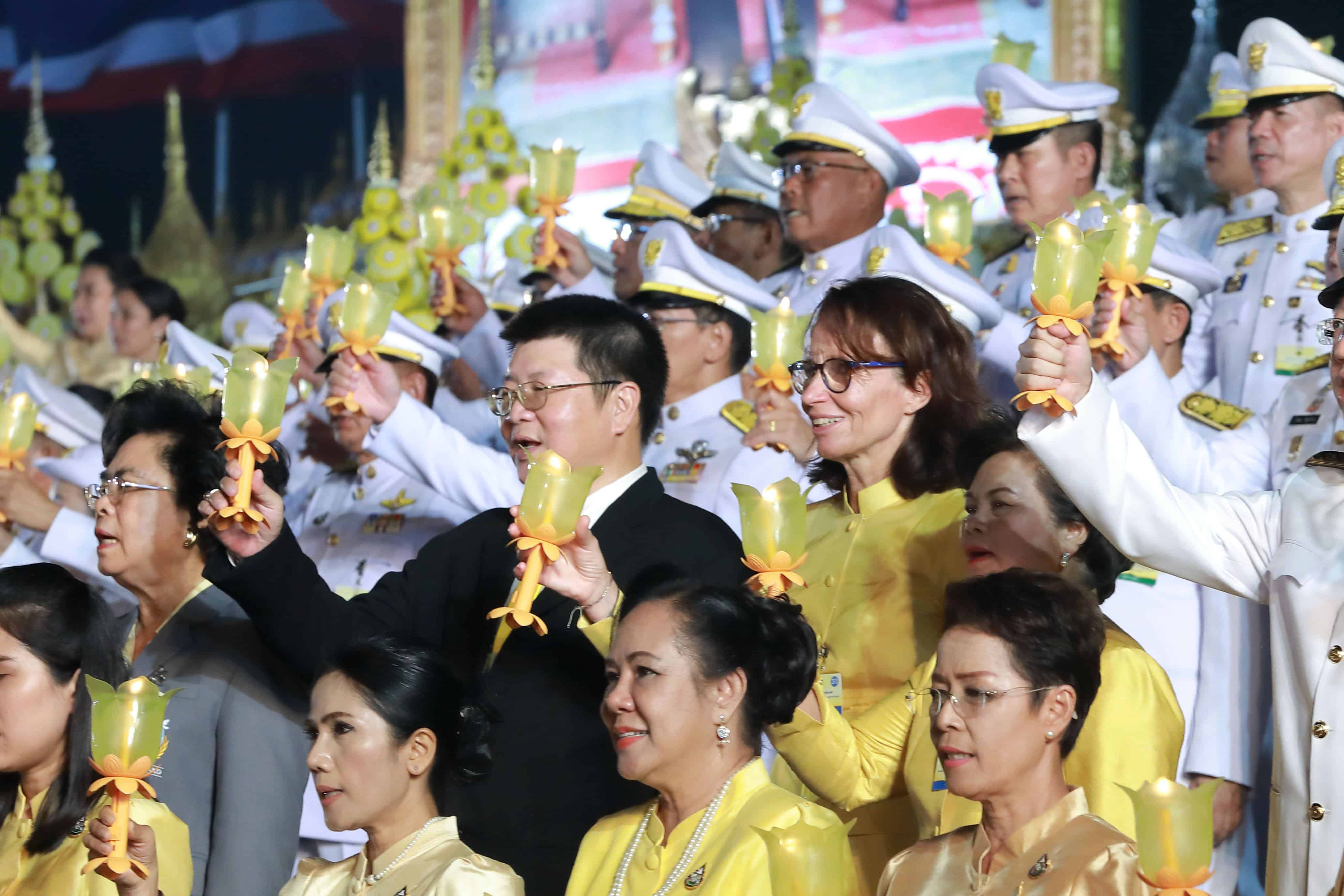 dtac clarifies to SET on news in media relating amalgamation