September 28, 2022 – dtac expedites its network teams to provinces at risk of widespread flooding due to incoming storms to ensure uninterrupted telecommunications through our contingency operation plans. These operations involve the mobilization of mobile base stations, power generators, and fuel in areas that may lose power from the impact of flooding and storms. In addition, we have prepared 4×4 vehicles and paddle boats to ensure logistics operations to and from impacted base stations when required. 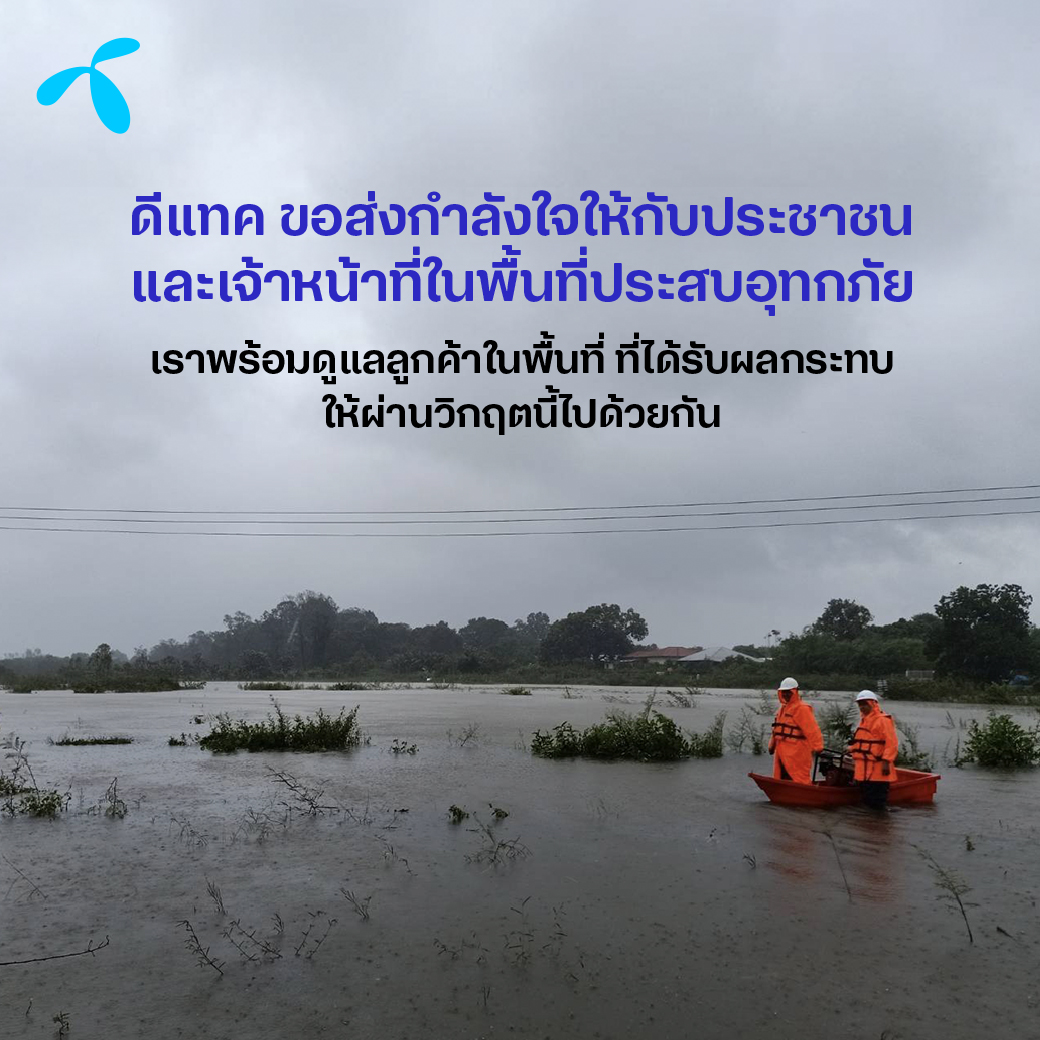 dtac is also working closely with the Department of Meteorology and the Department of Disaster Prevention and Mitigation to send alerts via its network. So far, dtac has helped send over 2 million text messages warning of possible flooding in 14 high-risk provinces where there are possible threats to the public and their assets. The government agencies have forecasted the following provinces to be at high-risk: Ubon Ratchathani, Amnat Charoen, Yasothon, Sisaket, Mukdahan, Roi Et, Surin, Buriram, Maha Sarakham, Nakhon Ratchasima, Chaiyaphum, Khon Kaen, Prachinburi and Nakhon Nayok. 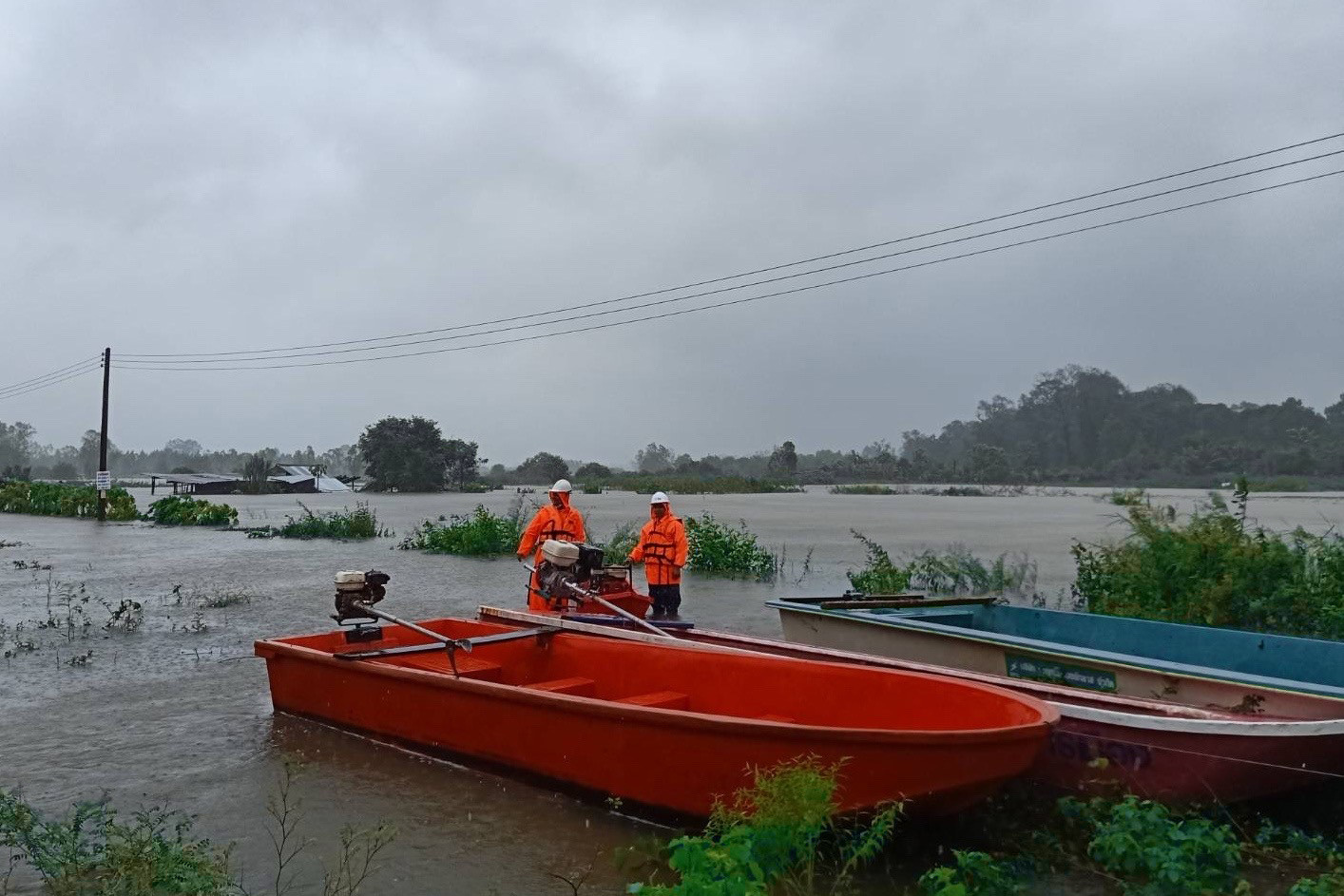 Prathet Tankuranun, Chief Technology Officer at dtac, said, “dtac wishes to send our heartfelt concern to all of those currently affected by the storms and flooding. We have mobilized teams of network technicians to at-risk provinces to ensure our base stations are fully operational, as these are critically important for the communications of everyone affected. We are working in the northern and northeastern provinces that are prone to flash flooding and short-term floods with contingency plans with the support of power generators and boats to ensure access to any impacted base stations.”

In addition, dtac is collaborating with the NBTC to prepare for impact alleviation measures post-flood and is ready to support any government agencies requiring access to help flood victims.

dtac On Guard Against Possible Network Outages Due to Floods