June 19, 2019 – dtac is preparing for the future by acquiring 700 MHz spectrum, which will further enhance its spectrum portfolio and improve network coverage nationwide. The new spectrum will also be used for future 5G development and make dtac the operator with the widest downlink bandwidth of 80 MHz, out of the total 130 MHz in its current portfolio (including 2300 MHz in partnership with TOT).

The spectrum license cost 17.584 billion baht and is valid for 15 years starting from October 2020 or until determined otherwise by the NBTC. It does not only improve customer experience but can also be used for future 5G deployment. 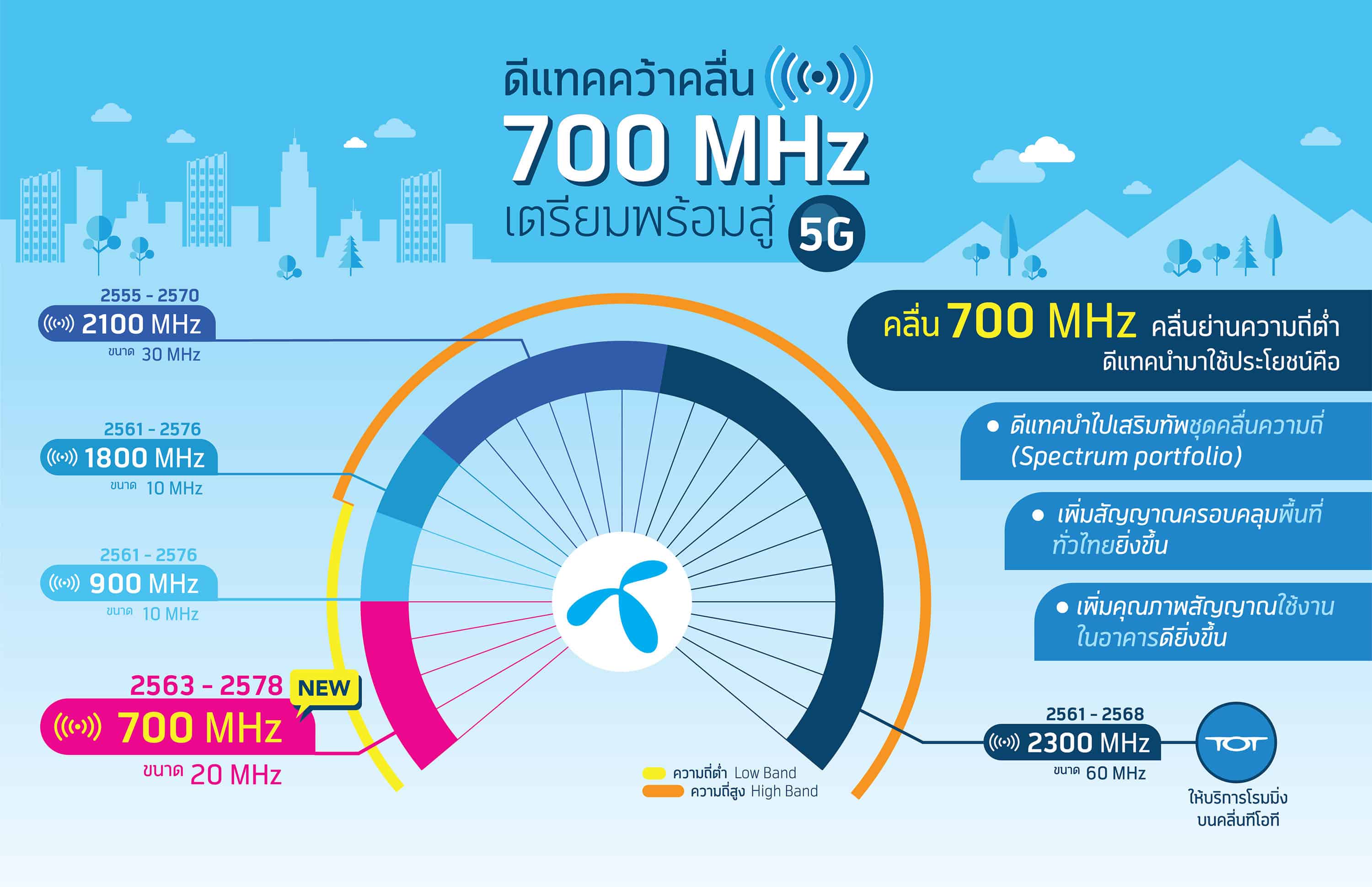 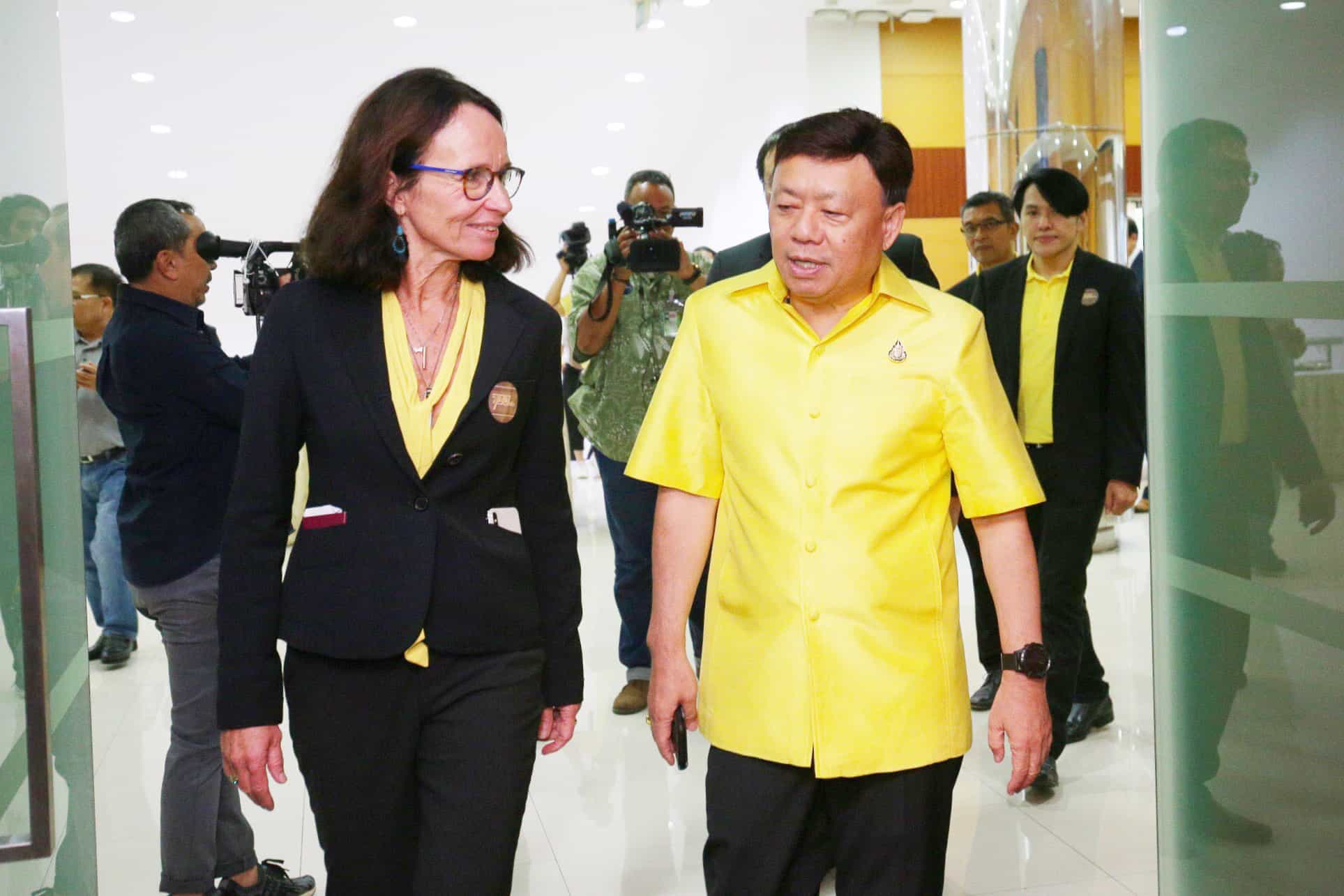 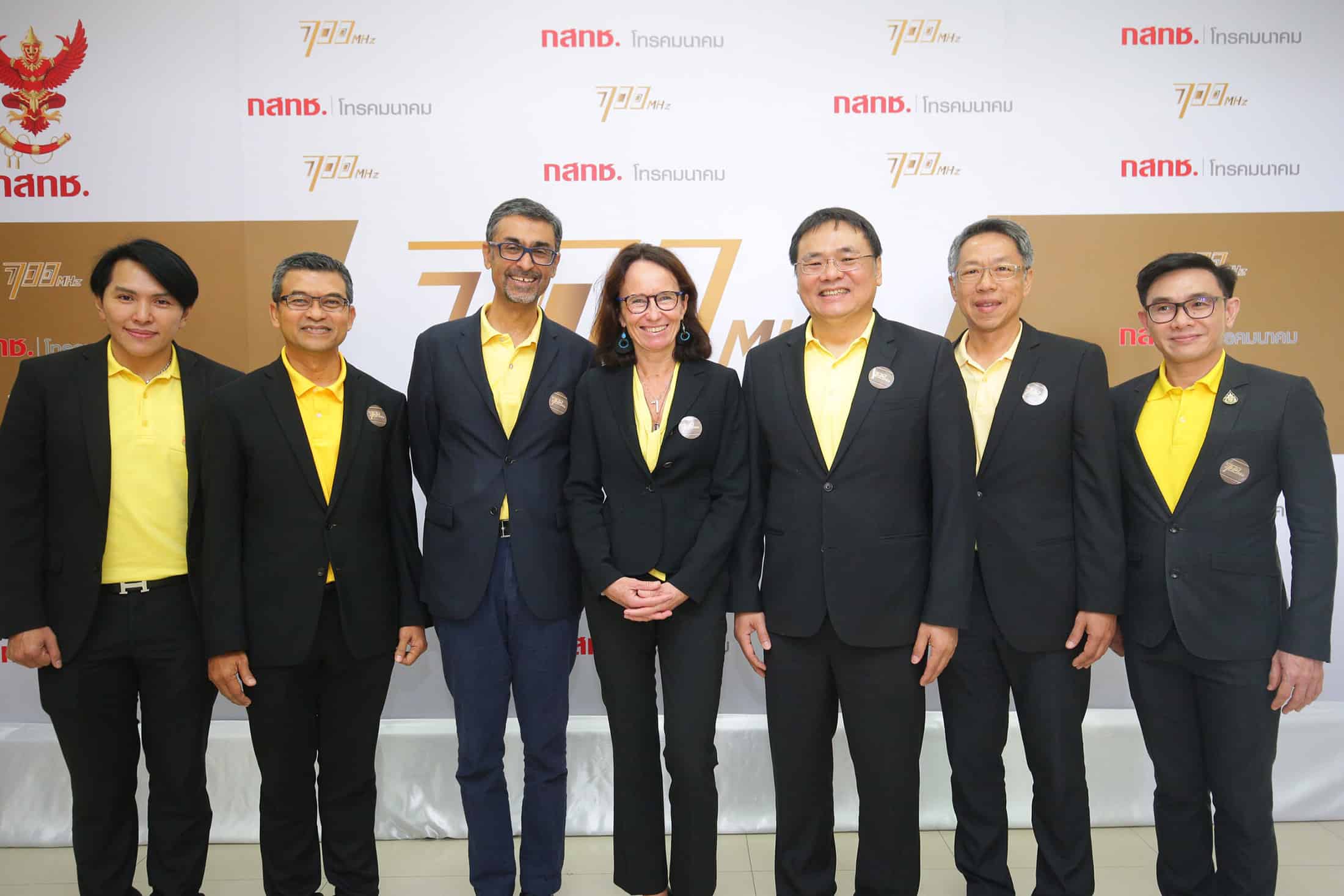 Don’t Share Your OTP With Anyone! dtac Warns of Online Scammers During COVID-19