While Indonesia, Malaysia, Singapore and Vietnam are home to so-called unicorns, or startups worth over US$1 billion, Thailand has yet to produce a startup of that size. dtac accelerate has identified Series A funding as a critical first step towards that goal. Series A funding for startups is typically between US$5 to 15 million.

As a result, on 1st – 3rd April, dtac accelerate startups attended the bootcamp, A-Academy! Bootcamp, where they had a chance to meet with Asian leading VCs, which were Ms. Pahrada Sapprasert, director of 500 Tuk Tuks, Mr. Jeffrey Paine, fund manager of Golden Gate Ventures, In Young Chung, Global Investment of Line Ventures, Koichi Saito, founder and fund manager of KK Fund, Albert Shyy, principle of Burda Principle Investment, and Justin Nguyen, principle of Monk’s Hill Venture, as their personal mentors by sharing the expertise and driving dtac accelerate startups to the Series A Fund Raising.

A-Academy Bootcamp provided interesting activities for startups such as…

Next, startups will have training with Google at Google Launchpad Accelerator, Singapore, on 14th – 15th May, Preparing them to be ready for Series A Fund Raising. 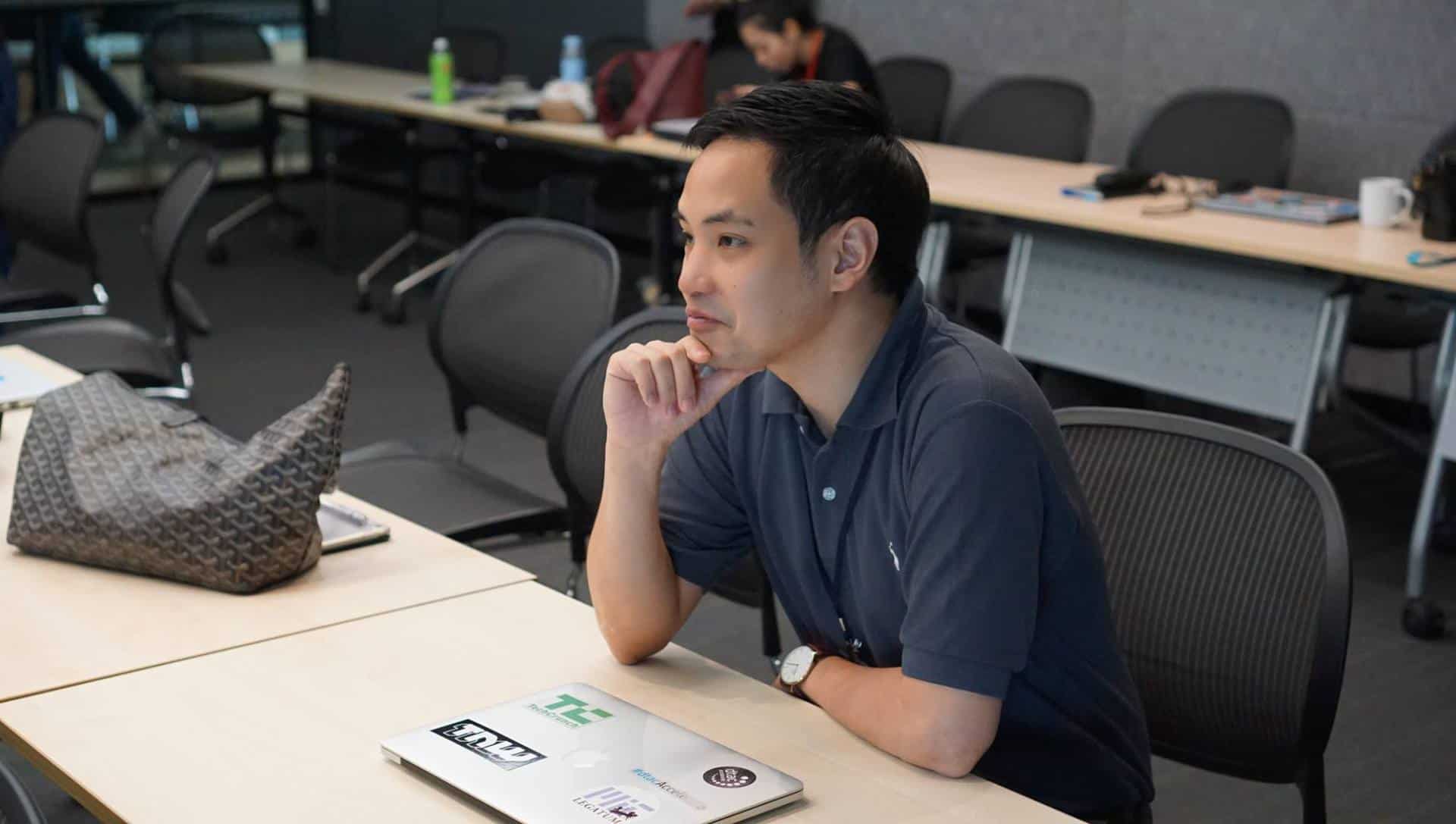 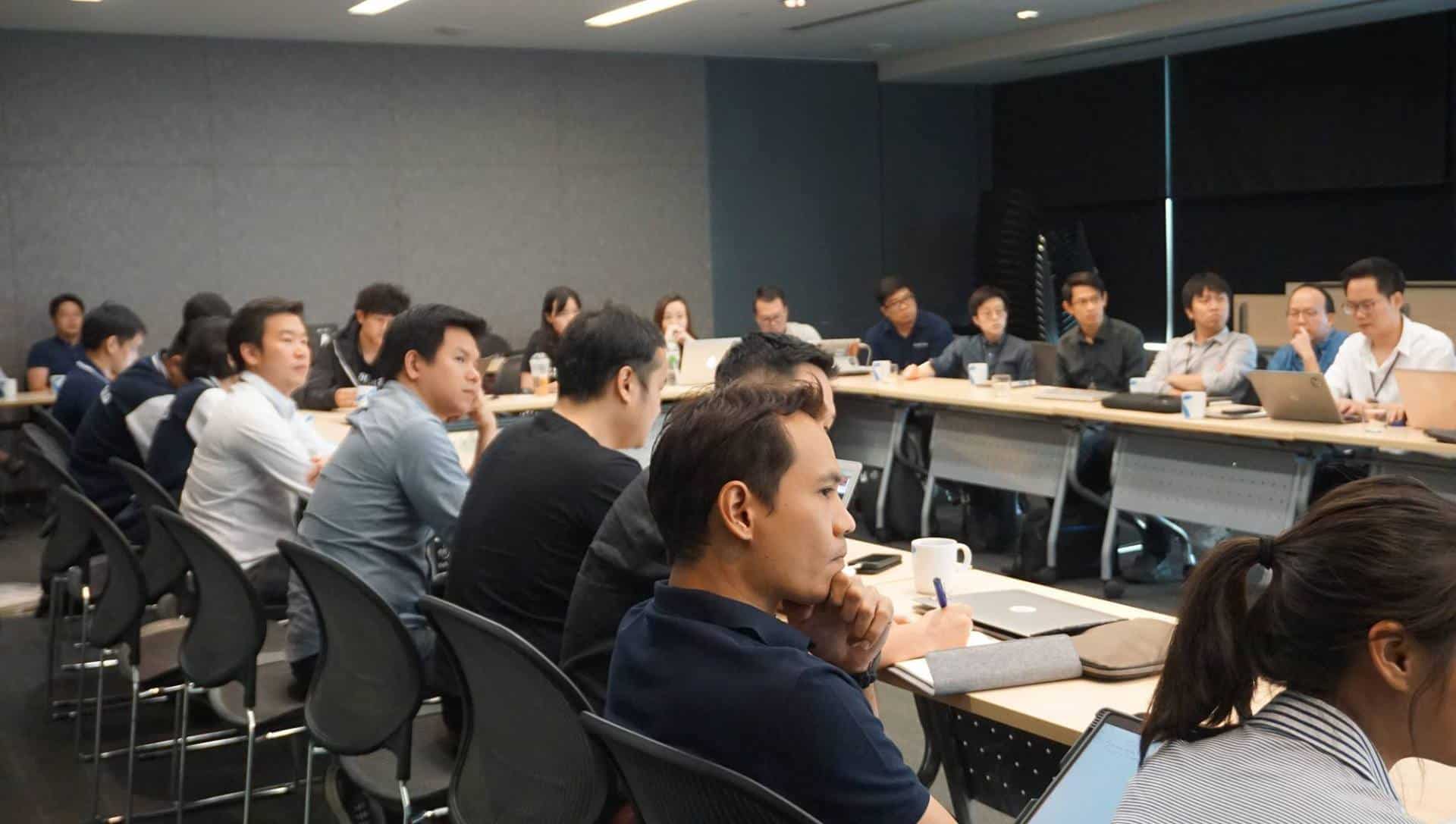 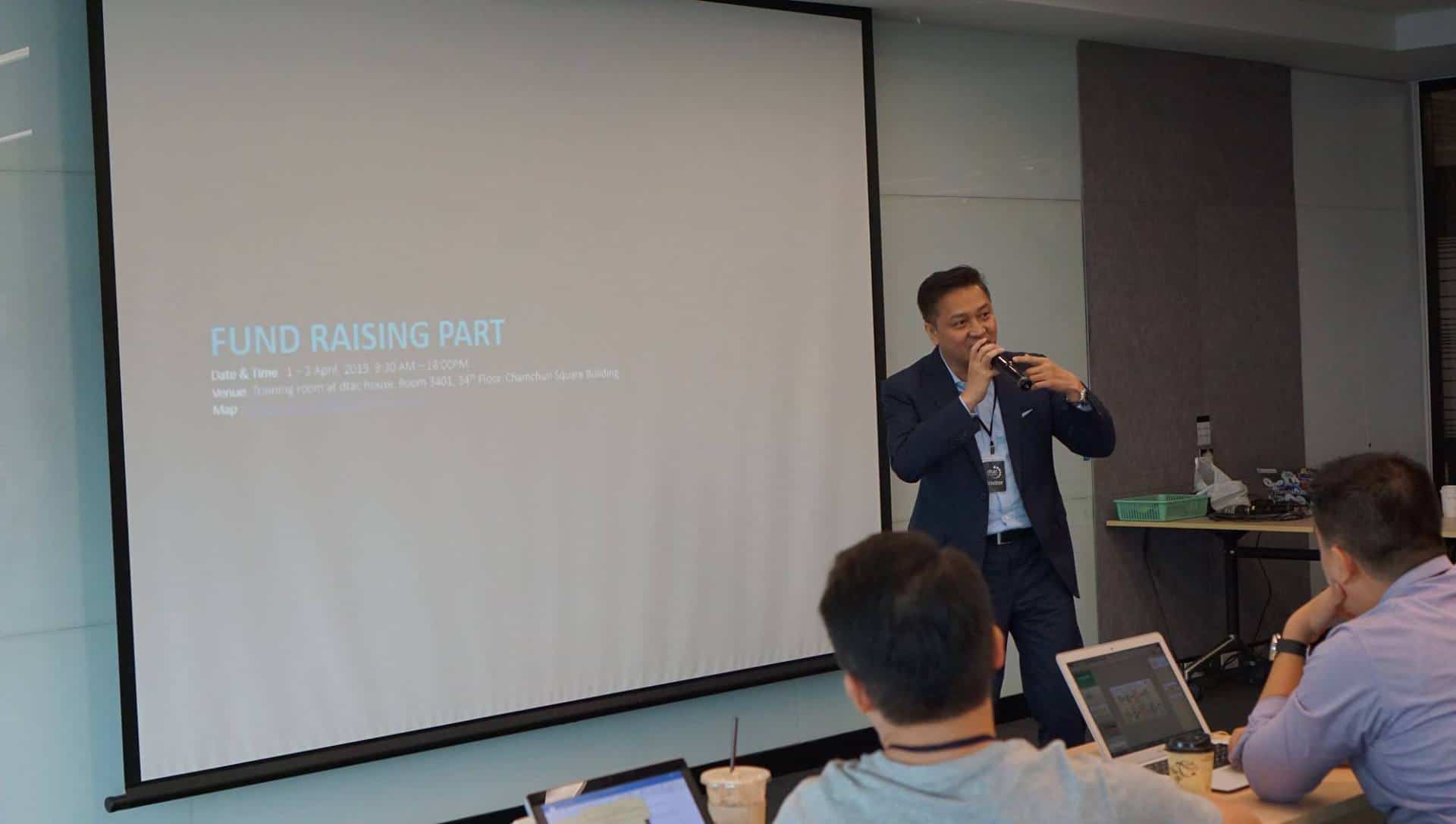 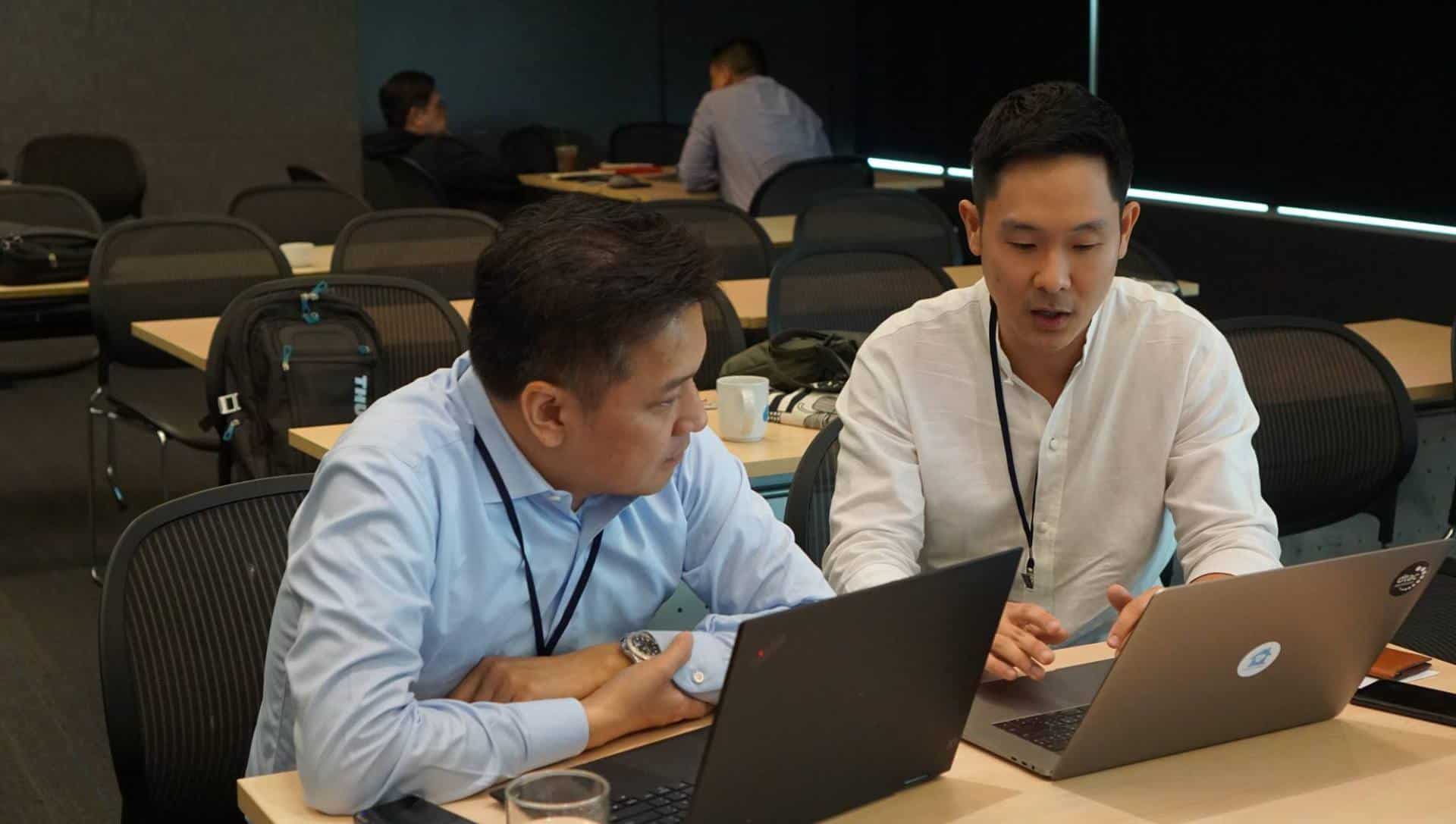 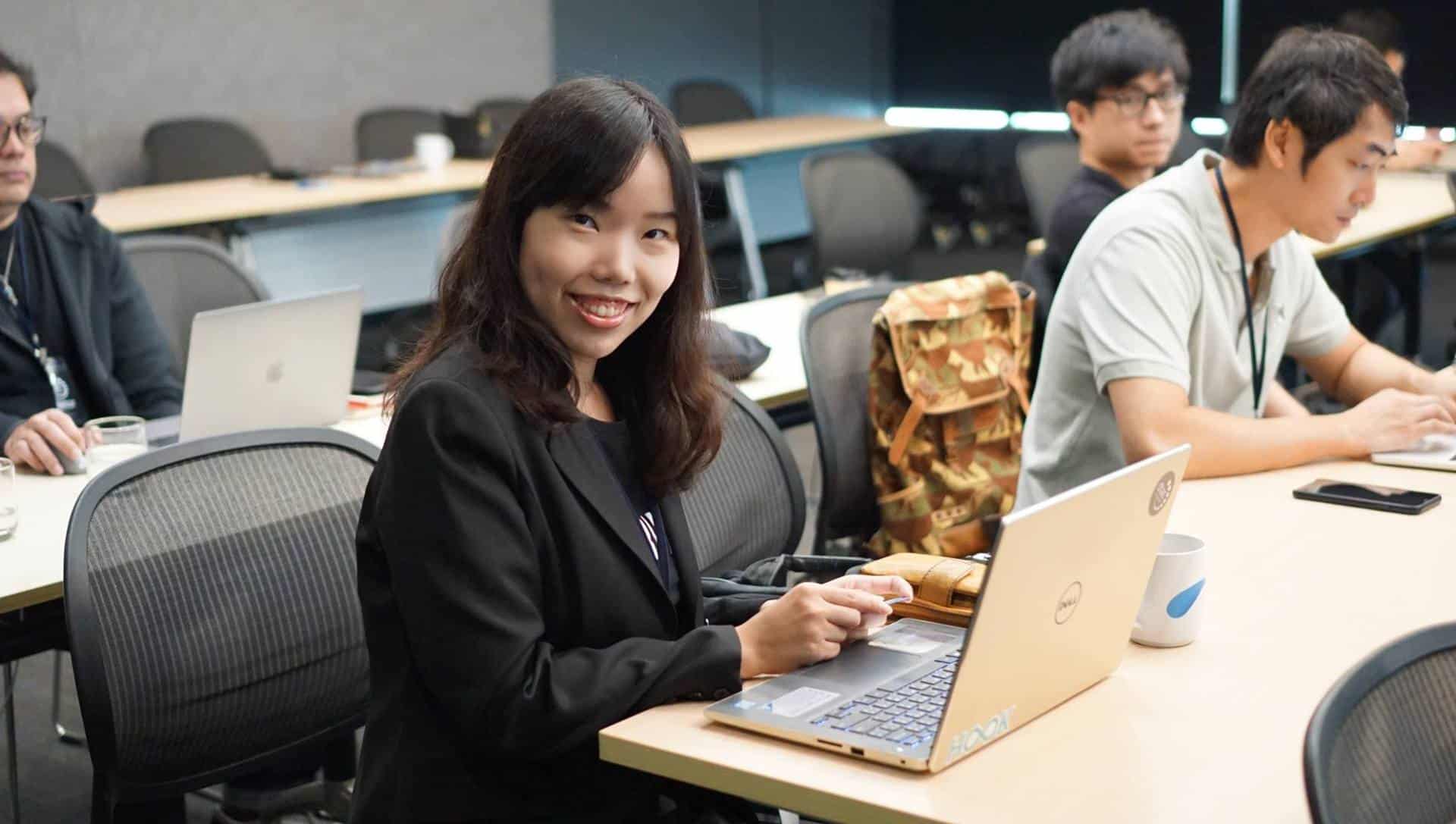 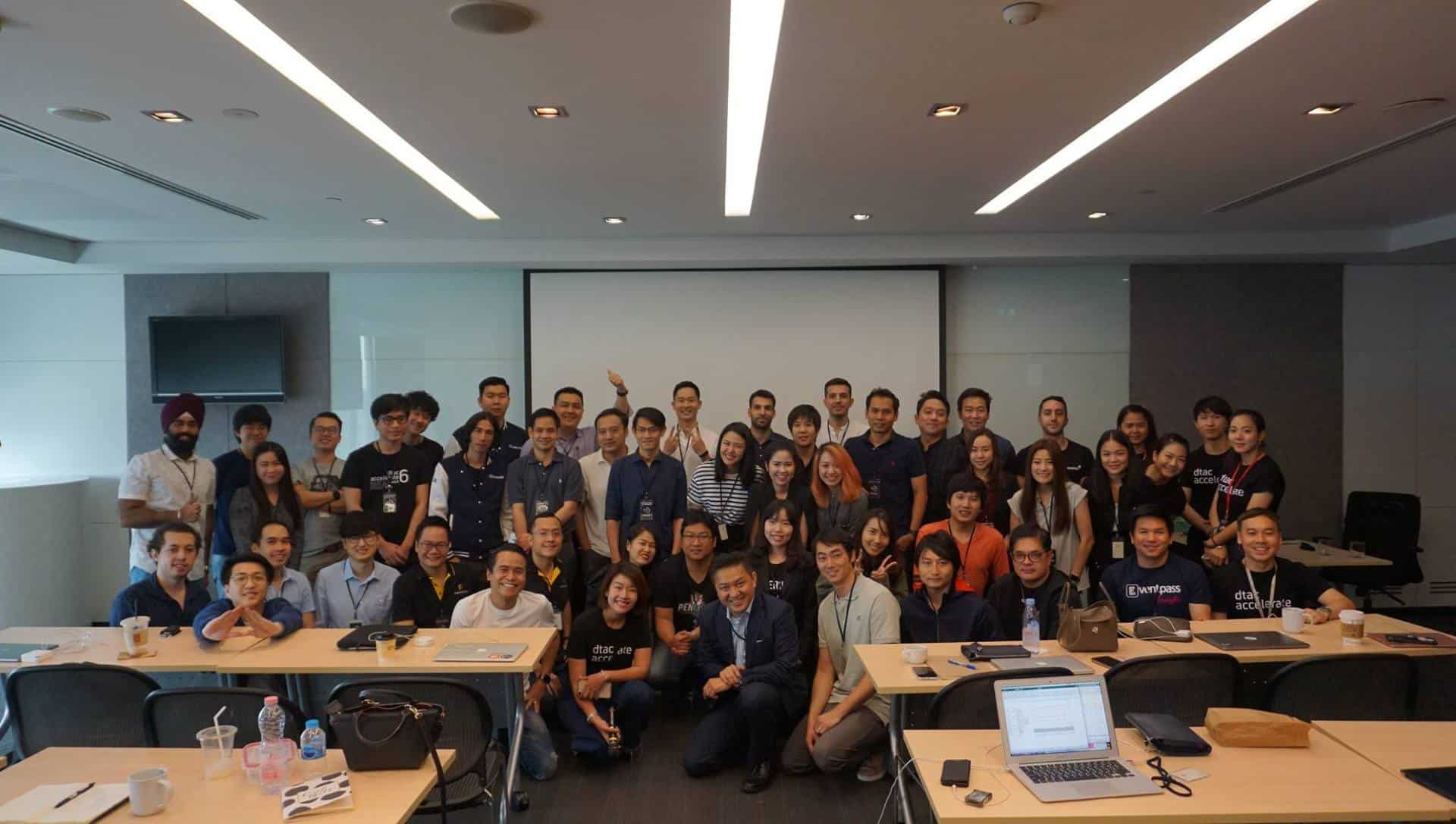