February 20, 2019 – dtac accelerate introduces the batch 7 with a new program, A Academy, for startups that receive Series A round of funding by venture capital and corporate venture capital firms between 1 – 15 million USD or 33 – 495 million THB. The program helps create opportunities for Thai startups, that are struck with Series A bottleneck, to grow by getting closer to the funding sources in Asia and worldwide.

Ms. Alexandra Reich, Chief Executive Officer, Total Access Communication PLC. or dtac, said “dtac’s greater ambition is to go beyond connectivity and build strong industry ecosystems that can support 5G sustainably. dtac accelerate is key to this mission, as startups constitute critical building blocks to the industry verticals we are invested in, such as smart farming and smart vehicles. dtac accelerate also supports our internal transformation very directly, providing mentorship for our employees to embrace more agile ways of work.” 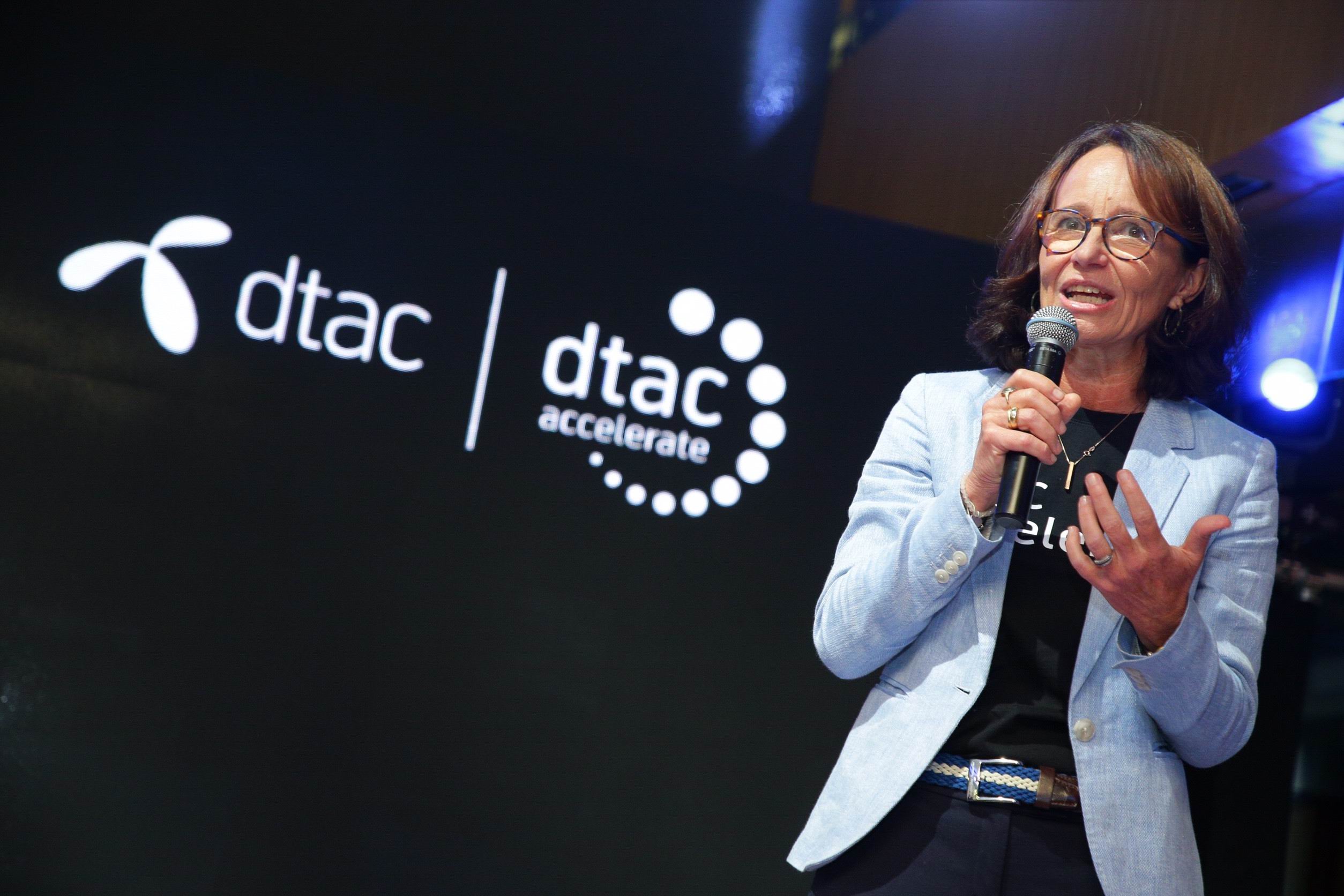 Presently, dtac accelerate’s portfolio consists of 6 startups in Series A round and 23 startups with seed funding that is in between 20,000 – 50,0000 USD or 600,000 – 1.5 million THB. They still cannot raise to the Series A round. Therefore, the A Academy will help these startups reach the Series A round of financing by focusing on preparation for mega-funding round, connection with customers, and adaptation of advanced technologies, such as machine learning and AI, to the business. In this program, the leading VCs of Asia, for examples, 500 Tuktuks, Golden Gate Ventures, Line Ventures, KK fund, and Monk’s Hill Ventures, are invited to share their knowledge about fundraising, financial management, and other related techniques. With the collaboration with Google Launchpad Accelerator, the program gets Google’s executive workshop called “Leaders Lab”, which is one of the best executive workshops for technology-related business, to train the attending startups, along with experts in Machine Learning and AI from Amazon Web Service and Google Cloud.

The A Academy program tends to boost up the startup company values to 100 million USD. The program is a part of dtac accelerate to make Thai startup become a unicorn. The goal of dtac accelerate batch 7 is to look for businesses that adopt technologies to develop solutions for a variety of industries, such as healthcare, agriculture, real estate, energy, e-commerce, tourism, insurance, etc.

The investment in Thai startups falls for the first time

According to Techsauce Startup Report 2018, the investment in Thai startups had been constantly rising since 2015 until 2018, when the funding was down to 61 million USD from 105 million USD in 2017. There were no big deals worth over 50 million THB in the previous year.

Three main reasons for not having immense investments on Thai startups: 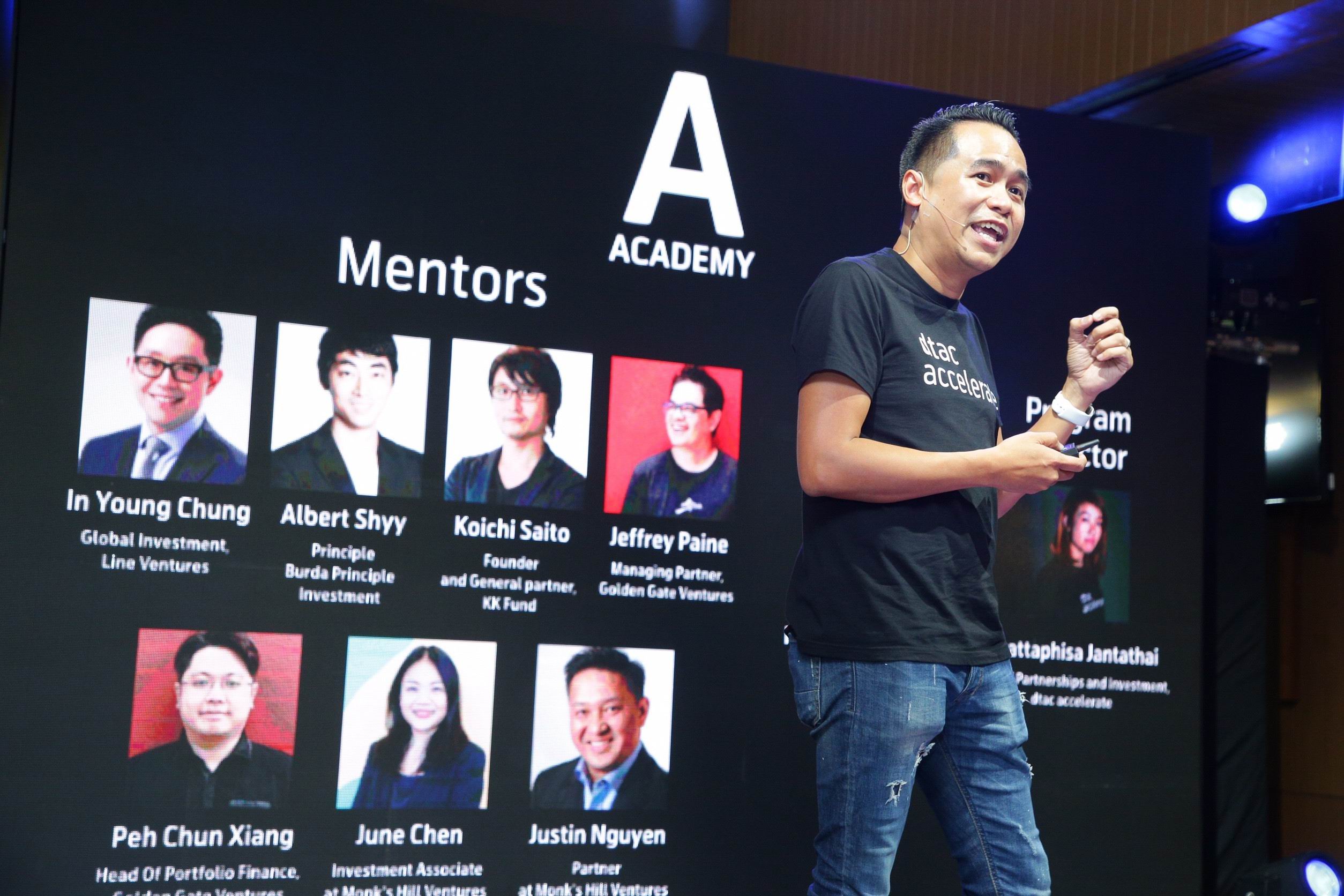 In 2018, there were 34 Thai startups secured 61 million US dollars in investment. Seven of them are startups in dtac accelerate program with the total funding of 11 million US dollars or 17% of the total investment in Thailand in the previous year. The successful Thai startups are Fastwork, which received the highest valuation of investment from Series A round of funding and Ricult, which secured the funding in the Seed stage, the highest fundraising deals among agricultural tech startups in Southeast Asia. Currently, dtac accelerate has a total of 46 startups in the program with a combined valuation of over 5.1 billion baht and the success rate of 70% of its startups receiving follow-on funding that is worth total of 870 million baht.

The A Academy program for startups of the dtac accelerate family, who receive Series A round of funding with Google, 500 startups, and leading VCs in Asia. The program helps startups get $100 million US dollars fundraising and push them to become the first Thai Unicorn. 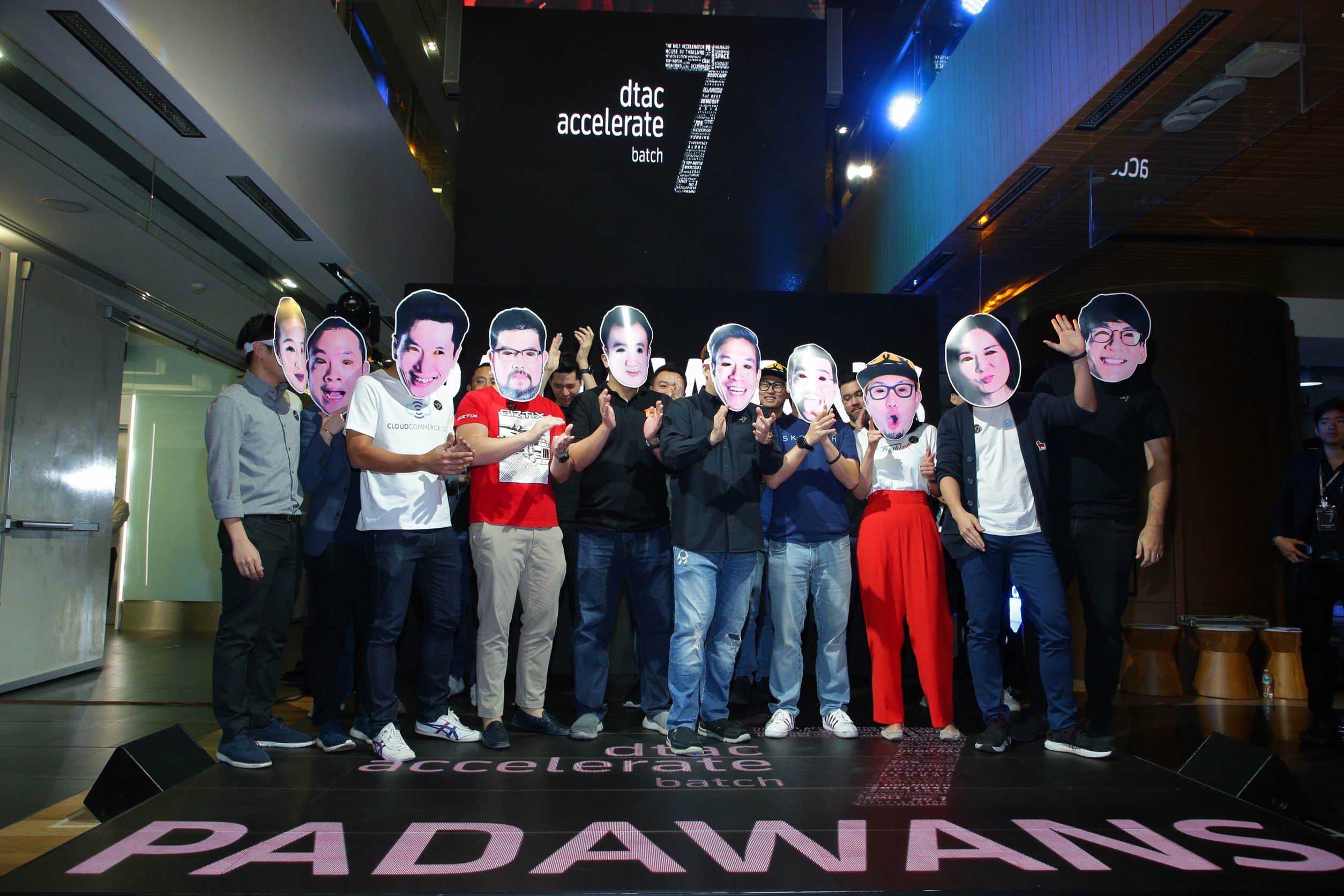 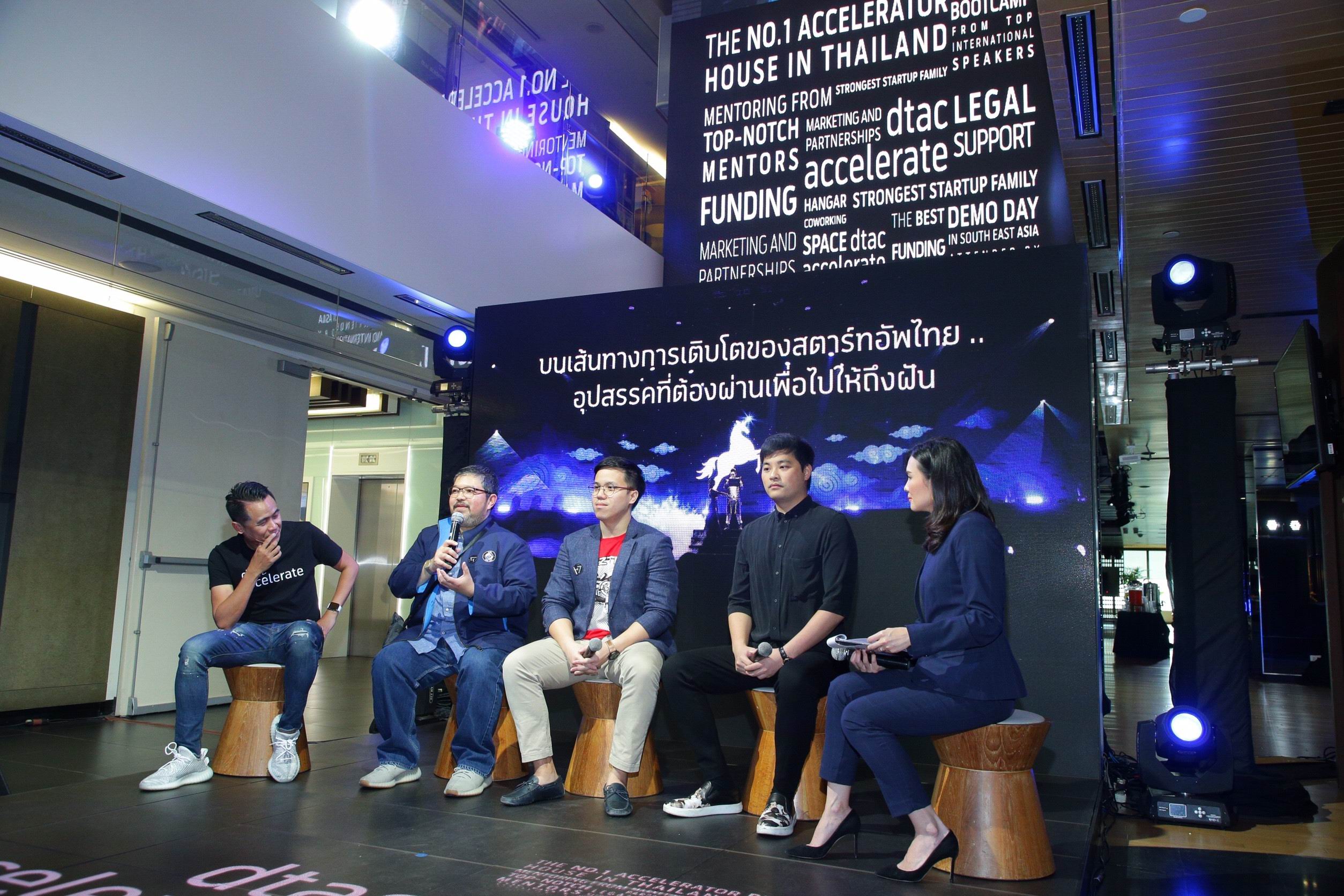