In June 2018, the world fixated on Thailand’s mission to rescue the 12 Wild Boars footballers and their coach who went missing inside Tham Luang cave in Mae Sai district, Chiang Rai. The cave became heavily flooded soon after the Wild Boars soccer team ventured in. They were trapped in the darkness, but were eventually safely rescued from the cave 18 days later, bringing an end to the operation dubbed “Thailand’s Miracle Cave Rescue”.

But the rescue mission also shed light on a human rights issue, as three of the Wild Boars footballers and their 25-year-old coach were stateless ethnic minorities. 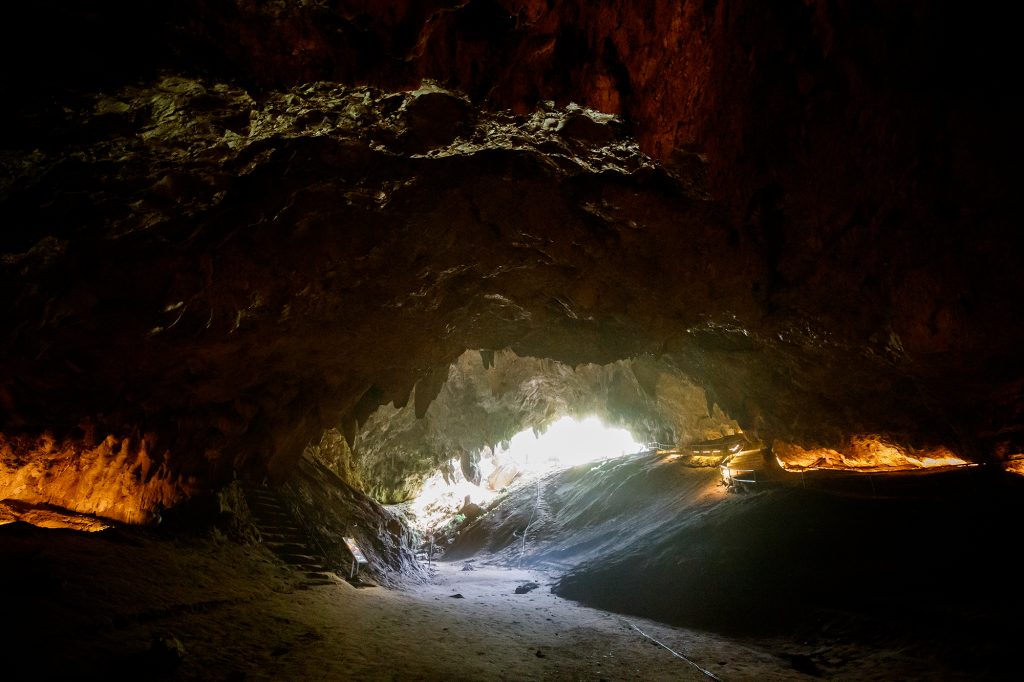 Mae Sai district is located next to the Thai-Myanmar border. Before the pandemic and the 2021 Myanmar coup, it was a major border crossing, frequented by both Thai and Burmese merchants. The area is also home to stateless ethnic minorities who often face exposure to poverty, drugs, and human trafficking. 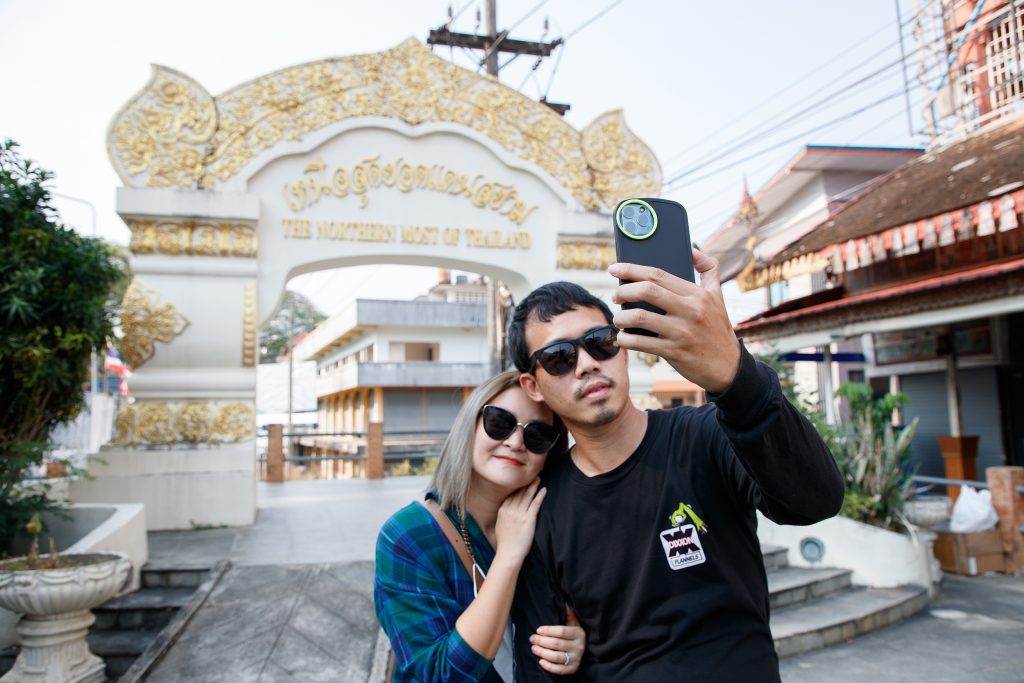 “About 15 years ago, Mae Sae was a thriving border town with a high volume of investment and trade. But over time, we started witnessing problems like prostitution and illegal entries. Many men came to Mae Sai to earn a living as laborers while women usually went into the service sector. Undeniably, some of them, including Thai locals, ended up as sex workers,” 51-year-old Arpha Nota said. She used to work for the Empower Foundation, advocating the rights of sex workers.

With many migrants crossing the borders in search of work and a better life, Mae Sai is an ethnically diverse area. But many of these people are stateless and have no access to basic rights, whether justice, health, or economic. The situation was particularly dreadful in the wake of the HIV outbreak.

Poverty: the Root Cause

With a long working history in Chiang Rai’s civic sector, Ms. Arpha is fully aware that the root cause of most social problems here is economic hardship. Many Thais and migrant workers struggle for better living conditions and continue to be in search of better-paying jobs.

While actively engaging in social work, Ms. Arpha also earned additional income through making and selling hill tribe apparel and accessories, including those of the Hmong, Karen, Akha, Mien, Dara-ang, and Kachin tribes. They are produced in both traditional and modern styles. It is the crafting skills she learned from her aunt during her childhood. Initially her business was small in scope, with tourists as the main customers.

“Having worked with people from diverse ethnic backgrounds, I eventually realized that giving them a means to earn a living would be a more sustainable solution to these social problems,” she explained about her social enterprise business model. “That’s when I started teaching and then hiring ethnic women to sew and decorate hilltribe clothes.”

Her business was performing well before Covid-19 struck. Adding to the economic impact of the pandemic was the unrest in Myanmar, which resulted in the closure of Mae Sai Border Checkpoint and disappearance of thousands of tourists for more than two years now. Her revenue went down to zero, and Ms. Arpha also lost her permanent job at the Empower Foundation when its Chiang Rai operations were permanently shut down, leaving her with no choice but to go online.

“Initially, I created my own social media page by asking for help from younger acquaintances. Some days I could sell, and the others I could not sell at all. One day I saw an advertisement about dtac Net for Living program for entrepreneurs aged over 50 years old, so I decided to apply and got accepted,” she said. “It was a one-day training but at the end of the day I was equipped with various useful tips and techniques to sell online. The team was also very patient and attentive. They walked me through the process and ensured I followed everything step by step, and  continued to assist me even after the training was over. This is the kind of support that people my age need.”

Today, Ms. Arpha has resumed her social work in her capacity as the manager of International Women’s Learning and Product Development Center. The Equitable Education Fund has funded this center with the aim to build knowledge and jobs for ethnic people. At the center, they are trained on how to cook and sew. Some of them also work for Ms. Arpha’s clothing business and social enterprise 1000 Pao (One Thousand Ethnic Tribes).

“I feel deeply thankful to dtac Net for Living. I have acquired a lot of practical knowledge which I can share with other older members of my social enterprise. We now know how to take nice pictures, start a Facebook page, and produce content. It is not difficult to sell online, and even older adults like me can learn to do it. All you need is self-confidence, determination, and an open mind,” Ms. Arpha said.