dtac has deployed its 700 MHz low-frequency band nationwide to expand coverage and capacity of its network as part of a strategy to bring high-speed internet for an enhanced customer experience. dtac focuses on continually improving and developing its network for high-speed internet services and expanding its network for increased coverage. So far, dtac has installed more than 18,800 base stations on its 5G 700 MHz network as of Q3/2022, making 5G available in all 77 provinces of Thailand. 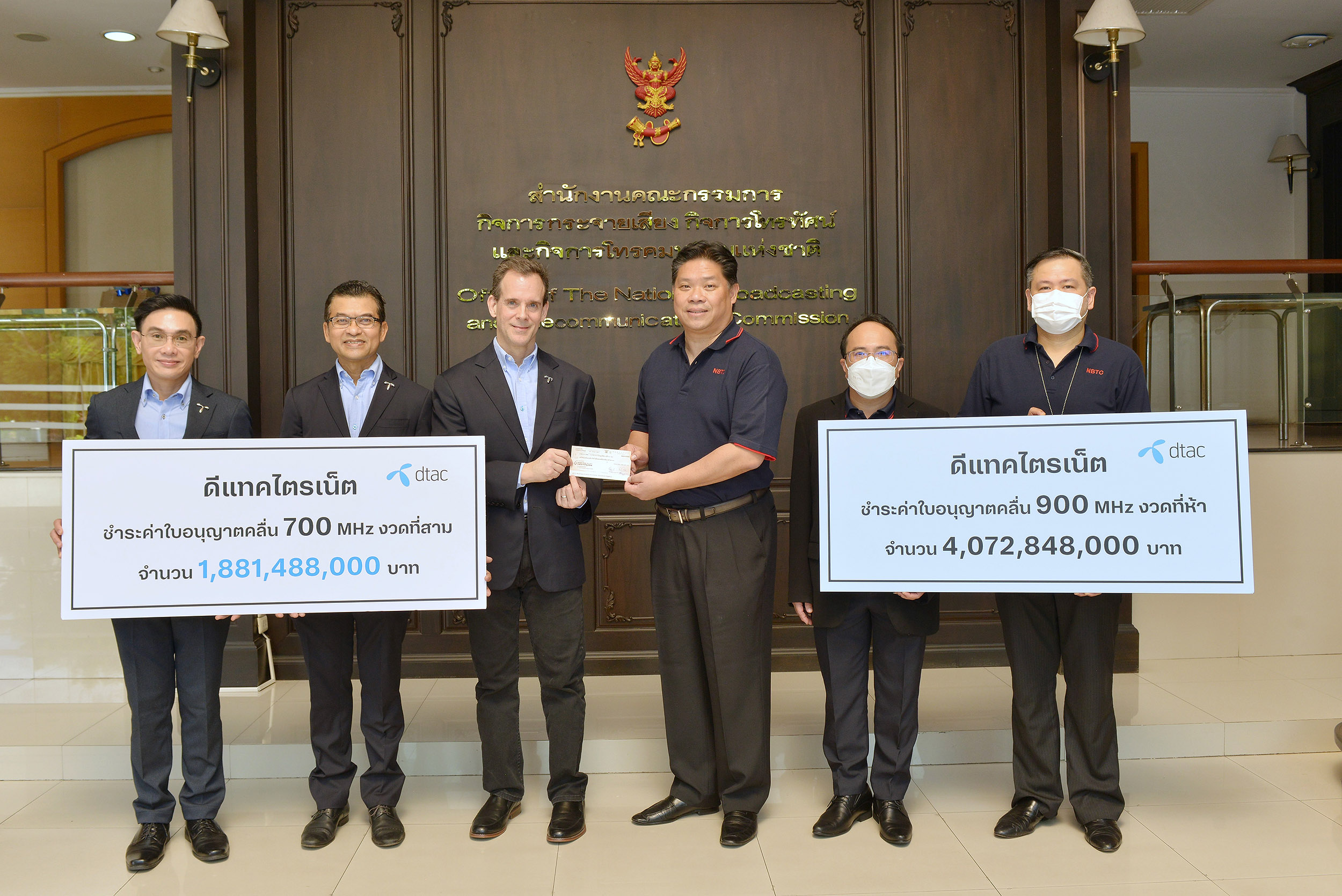 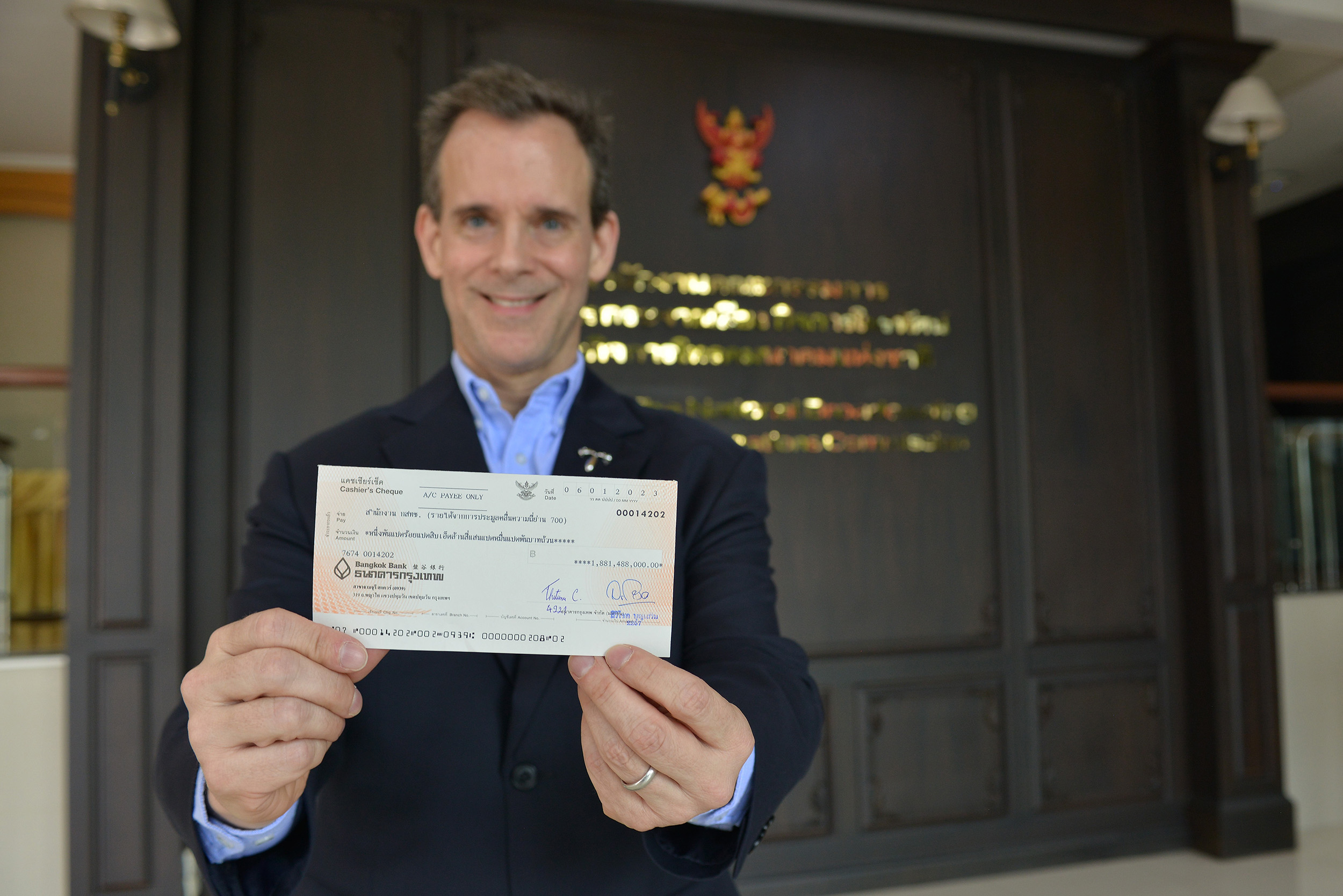