The MoU will enable the parties to collaborate for the commercial use of shared infrastructure operated by TOT nationwide. TOT has set rental fees from 9,650 baht per subduct per kilometer per month, in line with market benchmarks from the National Broadcasting and Telecommunications Commission. (One subduct is equivalent to three to four microducts.)

The operators are likely to secure a volume discount based on existing and new contracts as well as contract length. The public will benefit from the lower charges, improving all Thais’ access to connectivity services.

The move is aimed at reducing visual pollution, avoiding duplicate investments and encouraging fair competition. The replacement of overhead wires with underground cables will initially cover 127.3 kilometers under the Smart City project, laying the foundation for Bangkok’s future. The project is the responsibility of TOT, to be executed according to the NBTC’s requirements. This is line with the government’s vow to beautify cities, putting both electrical and telecommunications poles and lines underground nationwide. 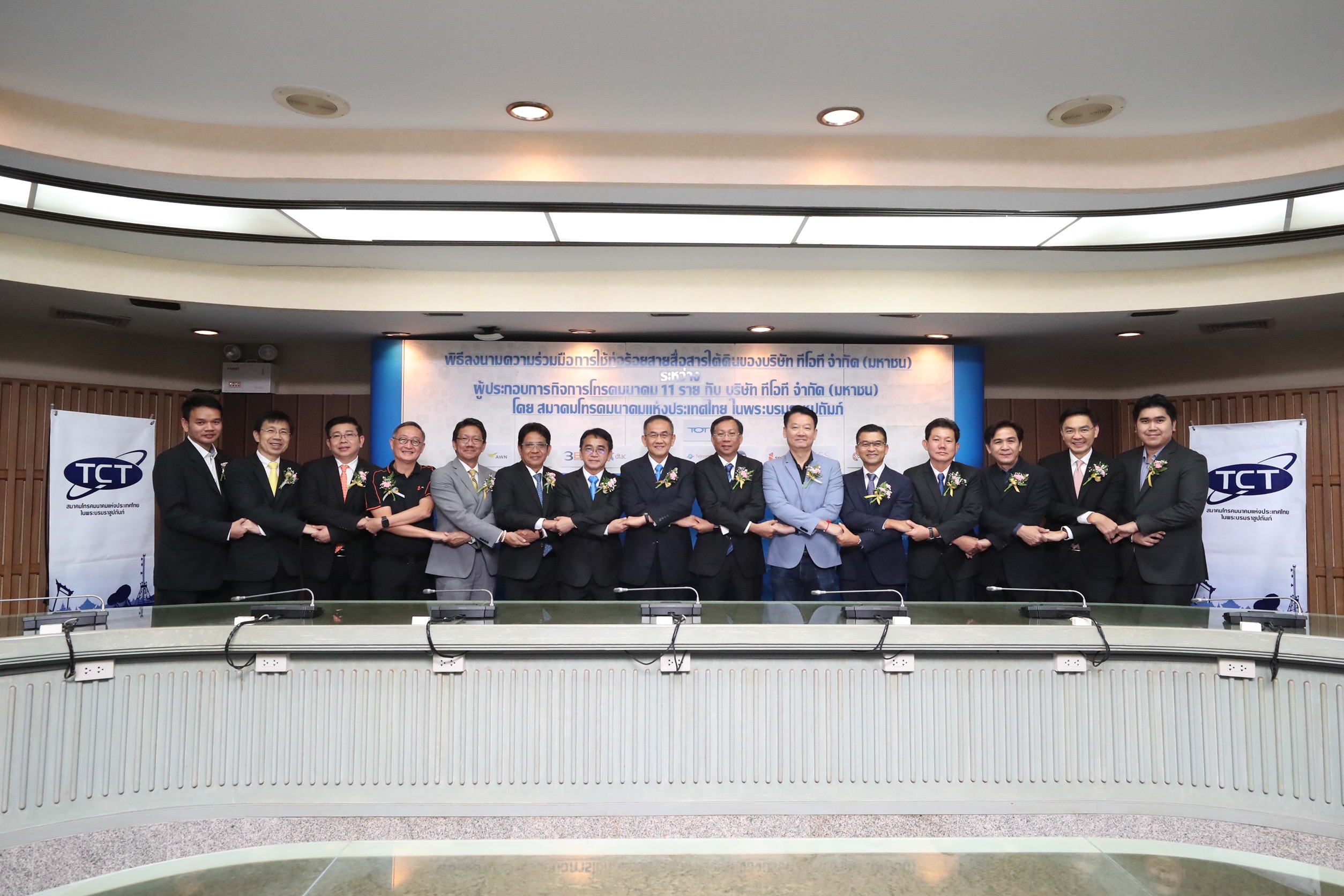